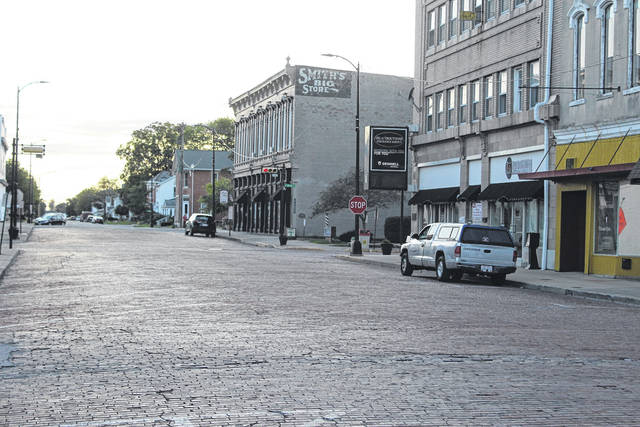 The meeting began with Mayor Bonnie Millard and the council recognizing the Village Utilities Superintendent Keir Smith. Smith will retire effective Jan. 31 of this year. The mayor and council presented Smith with a proclamation for “… (Smith’s) dedication and devotion of services he has performed as the Village of Arcanum Utilities Superintendent.”

Members of council also shared stories about their time with Smith and thanked him for his continued dedication to the community. Randy Baker will be taking Smith’s position as utilities superintendent.

Village Fire Chief Kurt Troutwine presented the fire department’s 2020 yearly report. The packet he prepared provided a detailed outlined of all statistics relevant to the fire department. Troutwine reported that, in total, the fire department made 153 runs last year, which he noted was an average number compared to previous years. He also made reports on the average response times per zone that the department covers, and stated that he was pleased with the times this year.

Village Administrator Bill Kessler presented the village’s new zoning map. He stated that the zoning commission has been outstanding in working to correct the village’s zoning map that had not been updated for some time. Kessler told council that one of the major changes on the map is the inclusion of housing zones behind the building formerly known as Sutton’s. Council approved a motion to accept the new zoning map.

Jacob Banks, Chair of the Service and Leisure Committee, reported that Arcanum Junior Baseball approached him for a renewal of their contact with the village to use the community ball diamonds. He also stated that the village will know in March if they will receive the Ohio Department of Natural Resources (ODNR) grant for Ivester Park improvements.

The meeting concluded with council voting on new business resolutions and ordinances centered around village wages and appropriations amendments.