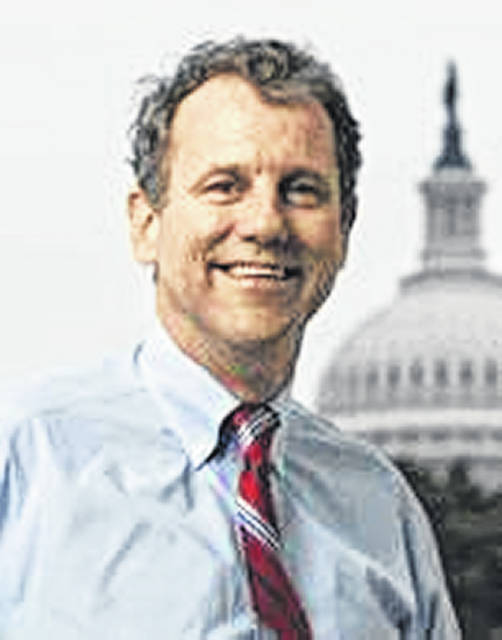 The Raise the Wage Act of 2021 would gradually increase the federal minimum wage to $15 by 2025. Beginning in 2026, the federal minimum wage would be indexed to median wage growth. According to an independent analysis conducted by the Economic Policy Institute, the Raise the Wage Act would increase wages for nearly 32 million Americans, including roughly a third of all black workers and a quarter of all Latino workers.

“For too many people in this country, hard work isn’t paying off,” said Brown. “While costs for Ohio families are rising and workers are more productive than ever, wages aren’t keeping up. It’s long past time that we recognize the value of work in our country, and that’s why I’m proud to join my colleagues in introducing this legislation and honoring the Dignity of Work.”

To read the bill text of the Raise the Wage Act, click https://bit.ly/3chyVFw