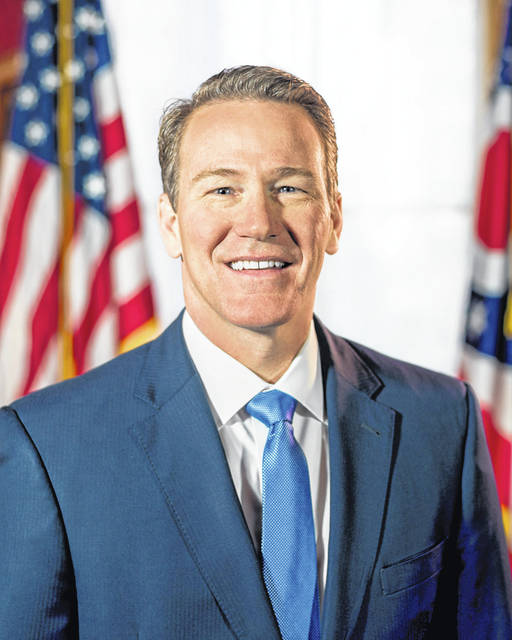 COLUMBUS – Ohio Lt. Governor Jon Husted announced Wednesday he will not be a candidate for the U.S. Senate in 2022, on the heels of Republican Sen. Rob Portman’s Monday announcement he will not seek a third term to the U.S. Senate.

“After contemplating running for the Senate for 48 hours, I was reminded how much I enjoy the challenges of my present job,” Husted said. “I am truly grateful for the opportunities I have every day to work with [Ohio Gov. Mike DeWine] to lead Ohio’s innovation, workforce and economic strategies and solve problems for people throughout our state. I know the work I am doing is making a difference in people’s lives.”

“The primary reason to run for public office is to have the opportunity to use the authority of that office to improve the lives of the people you represent,” Husted said. “Being Lt. Governor provides me that fulfilling opportunity and I intend to keep doing this job, run for re-election, and one day in the future, I intend to run for Governor. My public service skills and passion are at the state level.”

Husted added, “I believe there will be several good people who will seriously consider a run for the U.S. Senate post now served ably by Rob Portman, and I look forward to helping those people any way I can.”