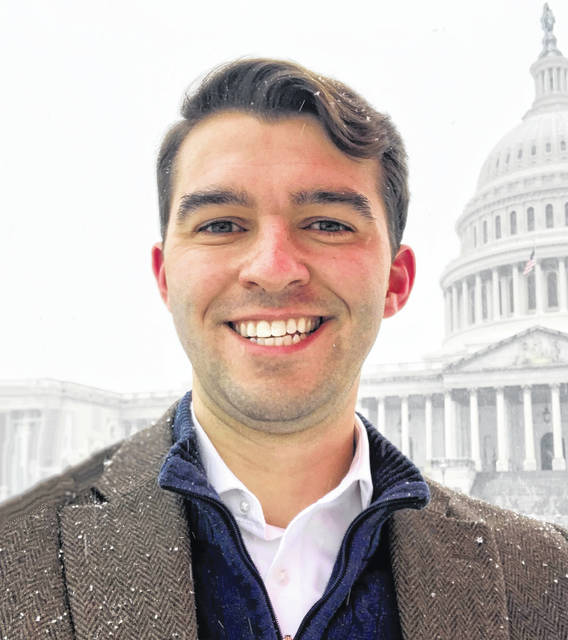 “DCRWC is very excited to hear from Ben Thaeler about the current happenings in Washington, D.C. and the eighth congressional district. Please join the club at this event to not only get an update from Congressman Davidson’s office, but to also hear how your Republican voice can make a difference.” said Jaime LeVeck, DCRWC President.

Thaeler graduated from Miami University, where he studied political science. He previously served the Eighth Congressional District under former Rep. John Boehner. He has been with Rep. Davidson since shortly after Davidson was elected. He will speak about the changes in this term’s Congress and other topics important to activities within the Eighth District.

The program is free and does not require reservations. The club does offer an optional dinner prior to the speaker’s program at a cost per person of $10 for those who would like to attend and have made reservations for the meal. Dinner reservations must be made prior to noon, Feb. 4 by calling Wavelene Denniston at 937-547-6477 or emailing her at [email protected]

The DCRWC is a multi-generational, multi-cultural organization providing the structure and support for political activists to learn, engage, and flourish. The club is chartered by the National Federation of Republican Women and is a member of the Ohio Federation of Republican Women. For more information, visit www.darkegop.org/womens-club.html or email President Jaime LeVeck at: [email protected]