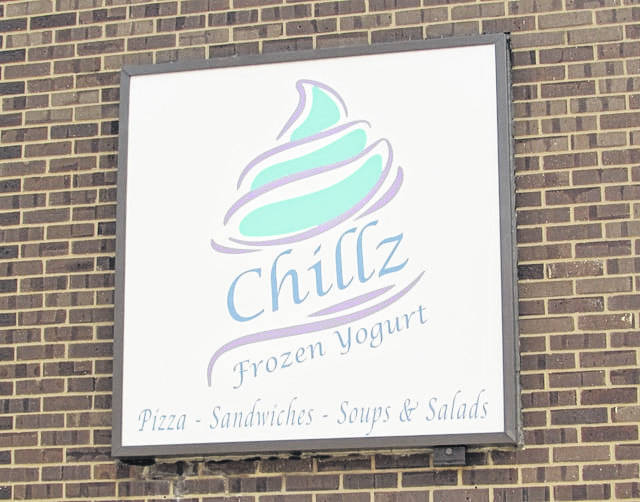 GREENVILLE — The Darke County Board of Commissioners met Monday afternoon to discuss grants, roadway resurfacing, and the purchase of a new courts-related building. Commissioners Matt Aultman, Mike Stegall, and Larry Holmes were all present.

Resolution (R-36-2021) was approved. This resolution authorized the Darke County Solid Waste District (SWD) to file an application for a grant from the Ohio Environmental Protection Agency (EPA). This gives the Darke Co. SWD the authority to apply for financial assistance, and to administer finances to hold scrap tire amnesty and clean up events in the county.

The board reviewed a fixing of date motion to secure bids for the asphalt resurfacing of various county and township roadways. Each bidder must be pre-qualified in accordance with specific details provided by the county. Bids will be received until 1:30 p.m. on March 24. The motion to accept the date was approved.

The board approved a motion to accept the company Arrow Lift, out of Columbus, to install a stair lift at the county administrative building. The total cost of the project is $18,750. The board noted that Arrow Lift was selected due to the quality of their product and the available upgrades for it. The company also provides a lifetime warranty for the motor and gear boxes used to operate the lift.

Ryan Berry, Executive Director of Main Street Greenville and the Darke Co. Visitor’s Bureau, attended the meeting with Hillary Holzapfel, Co-Founder and Executive Director of the Final Bow Center on Broadway in Greenville. Both Berry and Holzapfel expressed concerns about the Darke County courts purchase of the property known as Chillz Frozen Yogurt, located at 331 S. Broadway Street. The courts plan to use the building to provide work-release classes and resources designed to teach convicted criminals applicable life skills. Though this building is under contract, Chillz will remain open for the time being. More information on this property will be released when it becomes available.

The issue, as raised by Berry and Holzapfel, is that the new courts building is located directly next to the Final Bow Center, which enrolls nearly 300 children of all ages in various theater, music, and dance programs. Neither Berry or Holzapfel believe that this location, or Broadway in general, is the correct place for this building. Holzapfel expressed deep concerns about convicted criminals loitering near the Final Bow Center, where dozens of children play and are dropped off by their parents on a daily basis. Holzapfel and Berry both acknowledged that a courts building of this type would be a positive development for the community, but are in disagreement with the choice of location.

The commissioners all agreed with Berry and Holzapfel, and believe that the courts building should be opened at a different location.

The Darke County Board of Commissioners meets every Monday and Wednesday at 1:30 p.m. at their office located at 520 S. Broadway Street in Greenville. To contact the board, call 937-547-7370. 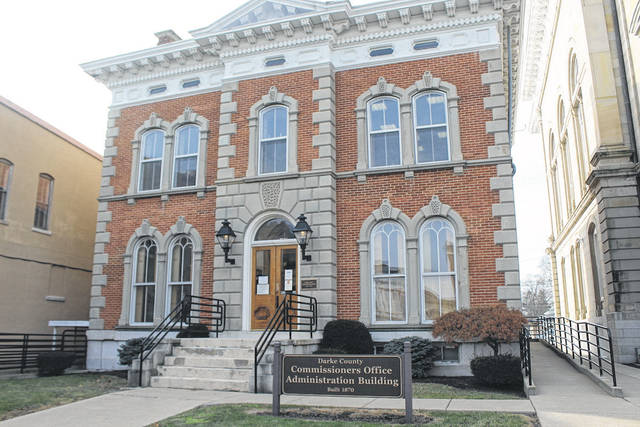