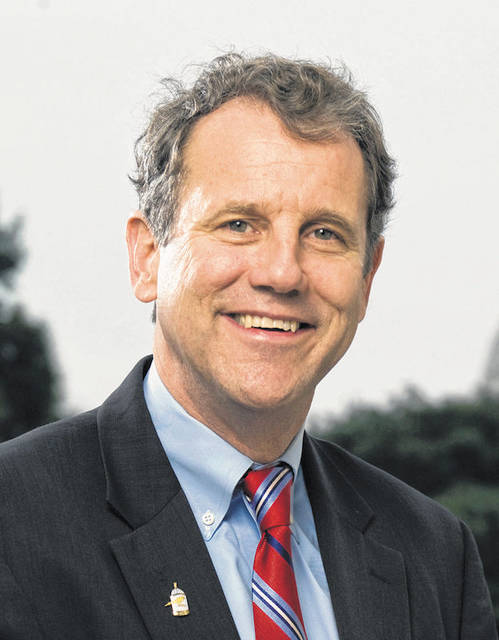 The resolution “acknowledges that all people of the U.S. are recipients of the wealth of history provided by Black culture” and “recognizes the importance of Black History Month as an opportunity to reflect on the complex history of the U.S., while remaining hopeful and confident about the path ahead.”

It also “acknowledges the significance of Black History Month as an important opportunity to commemorate the tremendous contributions of African Americans to the history of the U.S.” and “encourages the celebration of Black History Month to provide a continuing opportunity for all people in the U.S. to learn from the past and understand the experiences that have shaped the U.S.”

“Black history is American history — our country would not be what it is today if it weren’t for the countless contributions of Black Americans,” said Brown. “As we honor Black trailblazers this month, it’s also a time to recommit ourselves to rooting out systems of oppression that Black Americans have endured for years, and to helping our country heal from the detrimental impacts of slavery and racial injustices that stem from it.”

In December, the Senate unanimously passed bipartisan legislation Brown introduced to help set up a voluntary, nationwide network of African American burial grounds and to provide federal assistance to ensure the burial sites are preserved and maintained for future generations. Brown originally introduced the legislation in 2019 with Sen. Lamar Alexander (R-TN) after he visited Union Baptist Cemetery in Cincinnati, following news reports of vandalism at the cemetery and the cemetery’s call for much-needed repairs. Union Baptist Cemetery was founded in 1864 and includes the remains of former slaves, African American Union soldiers and civil rights activists. Brown is set to reintroduce his African American Burial Grounds Network Act in the coming weeks.

Earlier this month, the Senate passed Brown’s resolution honoring the life of African American baseball legend and civil rights activist, Henry Louis Aaron. The bipartisan, bicameral resolution honors the famed sports legend and noted civil rights hero who passed away at the age of 86 in January, and was passed by unanimous consent. Senators Raphael Warnock (D-GA) and Jon Ossoff (D-GA) led the resolution, which is the first legislation introduced by the newly sworn-in senators.