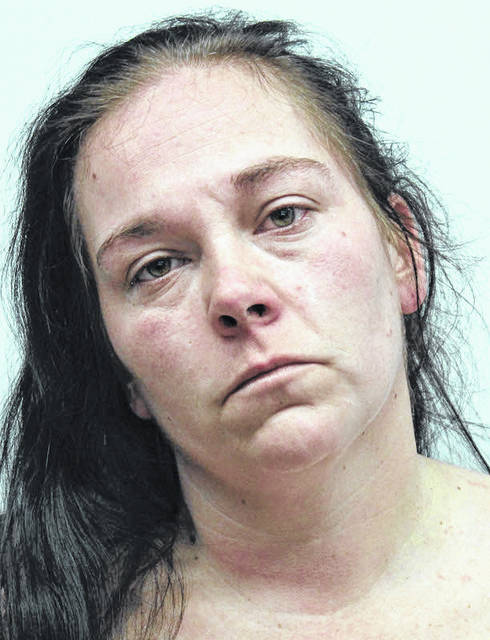 UNION CITY, Ohio — On Feb. 15, officers of the Union City Ohio Police Department were dispatched to the 300 block of South Sycamore Street, in reference to a female that entered into a house and assaulted residents.

Huston was later located at her apartment in Knollwood Commons. Huston was placed under arrest and was booked into the Darke County Jail. Huston has been initially charged with aggravated burglary.

Union City Ohio Police Chief Mark Ater released the following statement regarding the incident: “We (Union City Ohio PD) are committed to thoroughly investigating all complaints and we will do our best to remove offenders such as Huston from the streets of Union City to ensure the safety of our community.”

This case will be presented to the Darke County Grand Jury for further charges.