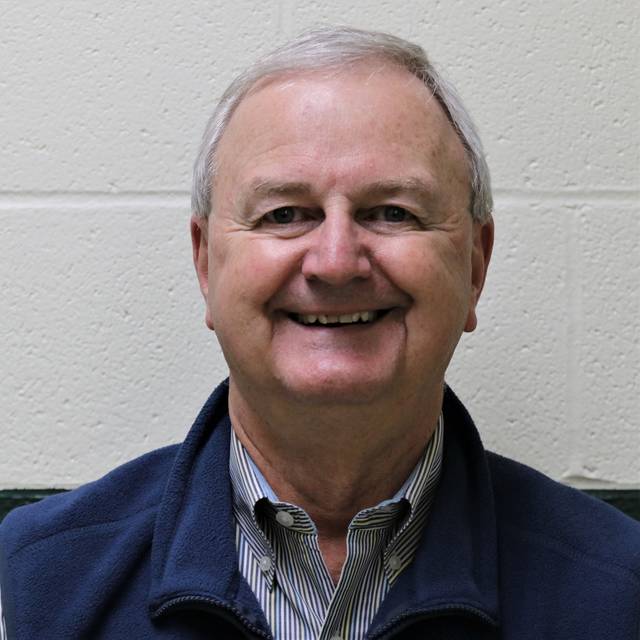 Let’s take a look at some happenings in the world of professional sports as we wait for Mother Nature to thaw out Darke County this week.

Naomi Osaka won her fourth Grand Slam title, capturing the Australian Open for the second time. The 23-year-old defeated Serena Williams in a semi-final match earlier, denying Williams a record-tying 24th Grand Slam championship. At 39 years of age Serena may have finally met her match in both Osaka and Father Time. A tremendous athlete at her peak, does she have enough left in the tank to claim another title or two?

On the men’s side of the tournament Novak Djokovic won his ninth trophy and 18th Grand Slam event. Men’s tennis has been completely dominated for over a decade by the “Big Three” of Djokovic, Roger Federer, and Rafael Nadal; where are the American netters who could emerge as threats to the best in the world?

The NBA plugs away this winter with a temporary realignment of teams for this covid-plagued season. In the Eastern Conference the 76ers set the pace with the Brooklyn Nets and their trio of superstars ( Kevin Durant, Kyrie Irving, and James Harden) close behind.

The somewhat disappointing Bucks and Celtics along with Indiana’s Pacers are part of the current next tier. Over in the Western Conference, great teams abound with the Utah Jazz atop the standings followed by the two Los Angeles teams, the Lakers and Clippers.

The Suns, Spurs, Nuggets, and Warriors are all solid teams who would have better records if playing in the East. Far from a Lakers fan, I still continue to be impressed by the Laker’s LeBron James. In his 18th season the Akron native recently joined Kareem Abdul Jabbar and Karl Malone as the only players in NBA history to score over 35,000 career points.

There are probably not many NHL fans residing in Darke County but a quick glance shows the Bruins, Panthers, Blues, and the Maple Leafs, with a league best 30 points, leading their respective divisions. The Columbus Blue Jackets, despite some inner turmoil, remain in solid contention for a playoff spot.

I wasn’t a hockey enthusiast until four years of living in St. Louis during the ‘80s piqued my interest, watching the Blues in person and coming to understand the simple rules and strategy of the “fastest game in sports”, eh?!?

In boys’ high school basketball tournament action, Tri-Village advanced in Division IV, while Versailles moved on in Division III. On the girls’ side, Tri-Village and Russia face off in the district finals in Division IV while Bradford, after 3 wins, takes on Legacy Christian in another district championship game. Arcanum and Versailles both fell in D-III sectional final matchups.

One thing of note — as more small private schools join the OHSAA, the division assignments may change for both boys and girls as teams formerly near the top of their classification, based on grades 9-11 enrollment, are bumped up a division.

Also, competitive balance, a formula based on enrolled students from outside the school district as well as other mysterious factors known only to God and the chosen few, enters into the equation! Regardless, there’s nothing like the Ohio High School Basketball Tournament! Until next time, stay healthy and active!