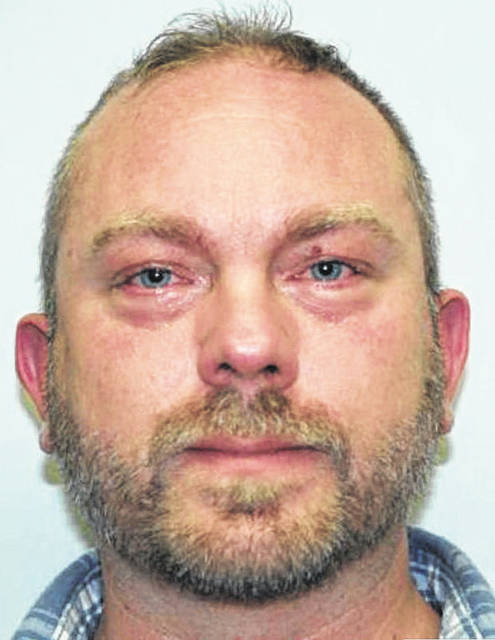 Ashley M. Boone, 27, of Greenville, was sentenced to community control sanctions for a period of up to 60 months on two counts of assaulting a peace officer, fourth-degree felonies, and one count of assault on a person performing emergency medical services, a fourth-degree felony. She was also ordered to serve five days in the Darke County Jail with two days credit, and complete 100 hours of community service work. In the event that Boone violates her community control, she faces more restrictive sanctions and a prison term of up to nine months.

Christopher T. Levering, 36, of Greenville, appeared in court for sentencing on one count of menacing by stalking, a fourth-degree felony. Levering was sentenced to community control sanctions for a period of up to 60 months, and ordered to serve 30 days in jail with 30 days credit. He was also ordered to complete 100 hours of community service and is to have no direct or indirect contact with the victim. If Levering fails to abide by the community control sanctions, he faces a prison term of up to 15 months.

Ryan P. Acker, 40, of Greenville, was sentenced to 12 months incarceration with the Ohio Department of Rehabilitation and Corrections on one count of aggravated burglary, a third-degree felony. After approximately 30 days, Acker is eligible to file for judicial release to seek help with his alcohol and mental health problems. Upon his release, he is subject to a supervisory period of up 3 years. 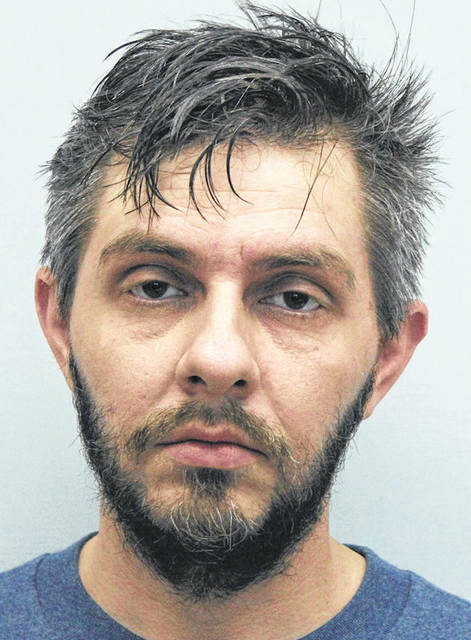