“It is nice to get out here,” said Franklin Monroe head varsity baseball coach, Tyler Zimmerman. “It’s a beautiful day this early in March especially getting Greenville out here with us getting an idea of exactly what we need to work on this year.”

The scrimmage saw Greenville head varsity baseball coach, Eric Blumenstock take on the Jets under the leadership of his former player and friend, Coach Zimmerman.

“There is going to be a lot we need get done in the next couple weeks but I think the guys are up to the task,” Zimmerman stated.

Taking the mound to open play for Jets was senior starting pitcher, Brendan Hosler. The veteran FM pitcher is a recent signee to play baseball for the Mount St. Joseph Lions baseball program after graduation from Franklin Monroe.

Coach Zimmerman and Assistant Coach Tim Sargent will look to a veteran squad and a “few younger guys” to compete for a Cross County Conference title – the final season for the CCC.

“The beginning of the season we are going to rely a lot on our upper classmen,” said Coach Zimmerman. “We have a few younger guys that we are hoping to get in there that can contribute for us, but a big portion of our starting lineup is going to be those older guys retuning and coming back for another season. 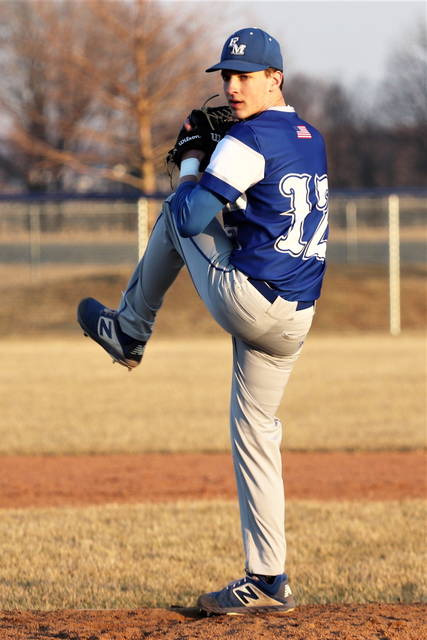 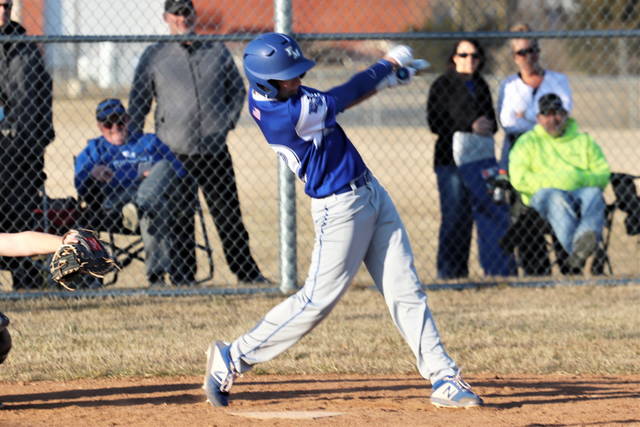 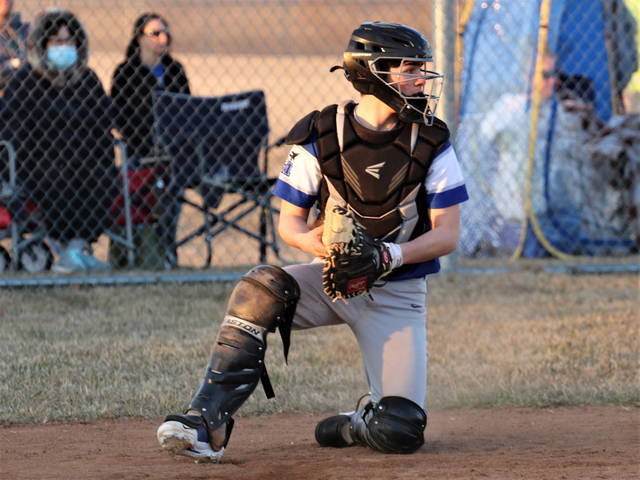 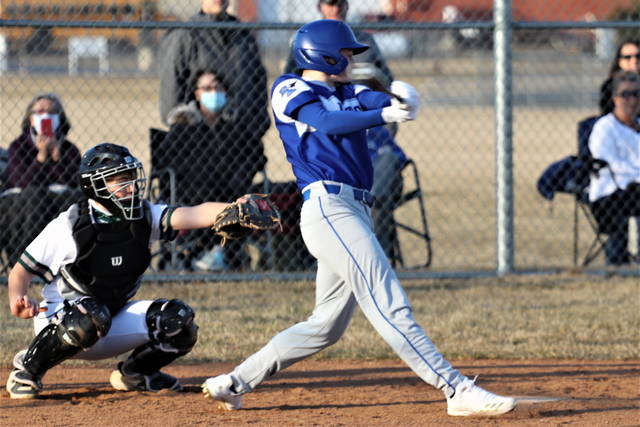 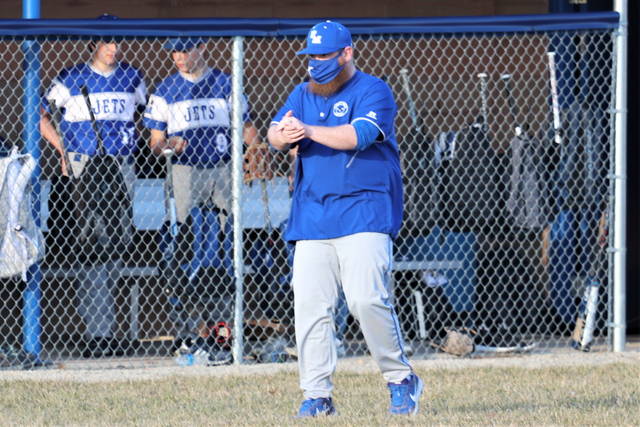 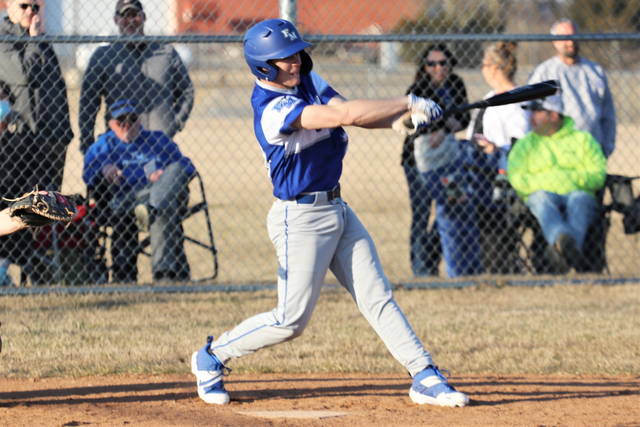 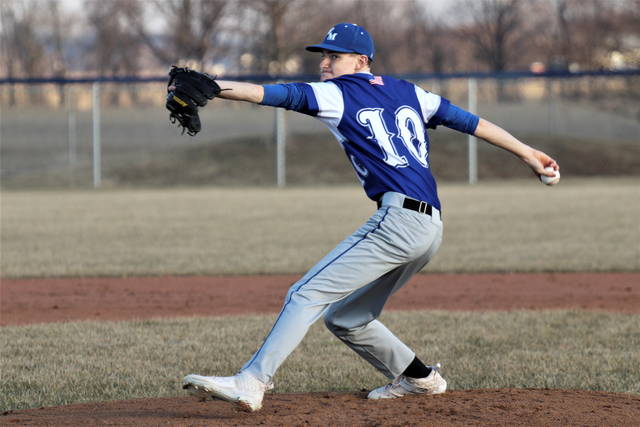 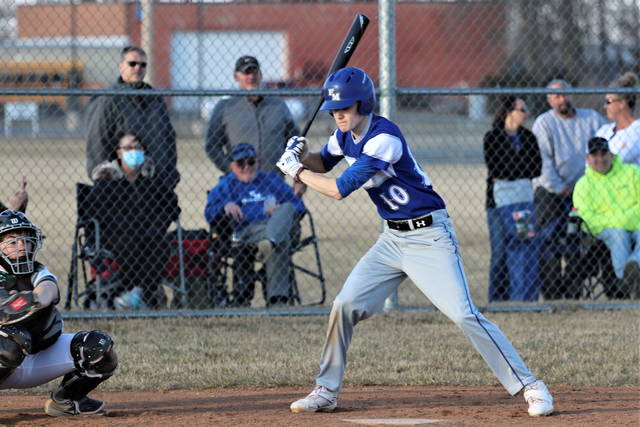 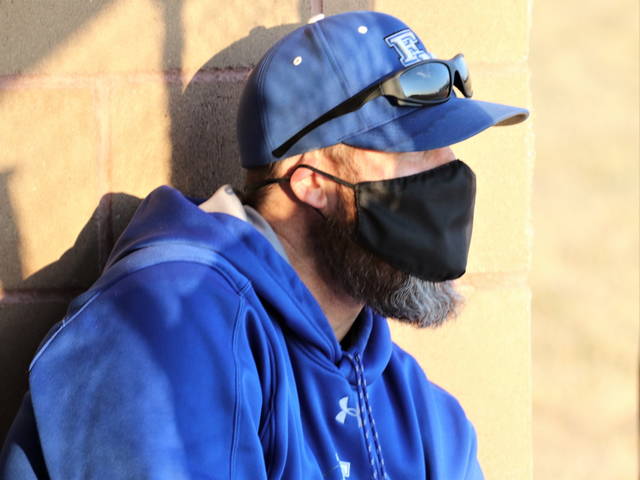