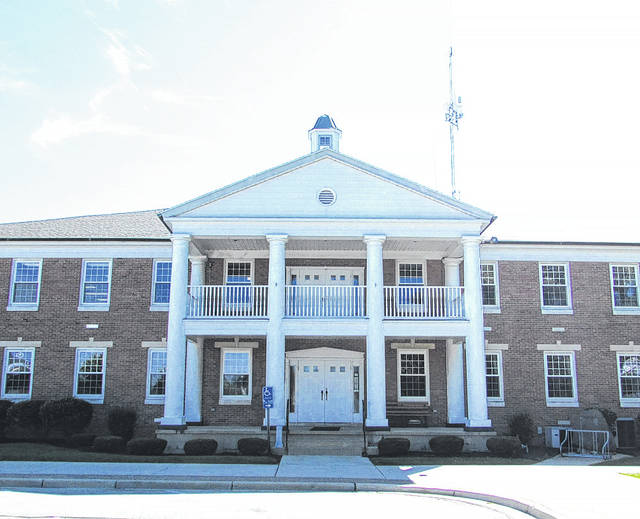 Council voted 6-0 against the measure. The proposal, as it stood, would have water rates increase 50 percent effective May 1, 2021, and an additional 18 percent Nov. 1, 2021. Sewer rates would increase 25 percent May 1, and 10 percent more on Nov. 1. The legislation would also have the city switch to monthly utilities billing, effective May 1.

The legislation was tabled during council’s Mar. 2 meeting.

Though the measure was defeated, the rationale behind the rate increases — long-term infrastructure — has not gone away. During discussion, Councilman Jeff Whitaker pointed out that not only do the main water lines need replaced, but the city’s water storage capacity needs upgraded to meet EPA standards.

“Most of the people I’ve heard from and have called in have pretty much expressed their agreement with the infrastructure needing to be repaired and updated,” he said.

However, to alleviate financial stress on residents, Whitaker proposed doing 25-percent increases over the next three years.

“We need to do something. We can’t just kick this can down the road forever,” he said.

The city’s Utility Committee will review the legislation once more and report back to council by the May 4 meeting.

During the public hearing portion of the meeting, Final Bow Executive Director Hillary Holzapfel addressed council regarding the sale of the property at 331 S. Broadway to the Darke County Courts.

The Court is purchasing the former Chillz building, with stated plans to use the building to provide work-release classes and resources designed to teach previously convicted criminals applicable life skills. Many in the community have expressed concerns that ex-convicts shouldn’t be in such close proximity to the studio, where many children are often present.

Council President John Burkett told Holzapfel the city does not have much recourse in the matter.

“The city doesn’t really have a dog in this fight,” he said.

Holzapfel said the issue is now also out of the hands of the Darke County Commissioners.

“The money is allocated to the court for this purchase, so [the court] has the money and the intent by April 1 to purchase the building,” she said.

“As elected officials I ask that you take a stance in this and approach [Darke County Common Please Judge Jonathan P. Hein] as he is also an elected official,” Holzapfel added.

City Attorney Mike Reiman said political entities are exempt from going through the zoning application per the Ohio Supreme Court.

“The Planning and Zoning Commission doesn’t have legal authority to regulate that,” he said, pointing out that “government offices” was one of the acceptable uses within the city’s downtown enterprise district.

“At this stage, I don’t think we have standing to do anything,” said Reiman.

Greenville City Council meets the first and third Tuesday of each month at 7:30 p.m.