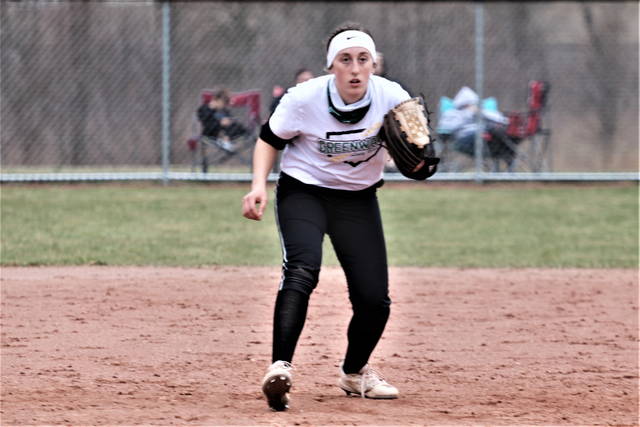 GREENVILLE – With the Russia Lady Raiders in town for Tuesday night scrimmages, the Lady Wave junior varsity and varsity teams continue to put runs on the board while Coach Newland and his staff work to tweak the lineup following the graduation of nine 2020 seniors that never got see the field.

“Don’t have to do it until Saturday I guess,” Coach Newland said of selecting a starting lineup with a chuckle. “We just like to compete and have fun.”

This season’s crop of Lady Wave sophomores were still playing junior high softball while this year’s freshmen were just seventh graders the last time they played for the Lady Wave softball program giving Coach Newland and his staff more than the usual preparation for the upcoming regular OHSAA season.

“You’re either middle infield, or quarter infielder or we push you to grass,” Newland stated. “There are a group of five or six kids in a lot of spots competing and you know its March. By the time it’s May everybody will get opportunities and we’re one through 25.”

Not one to ever dodge a question, Coach Newland had an answer when asked if his team is where he wants it to be at this point in pre-regular season play.

“We are just competing every day – every day is a blessing and that is so true. With Mr. Garrison now three years and Booker seven – it’s just crazy how quick time flies and each day is a blessing. You just have to cherish it and make the most of it and compete.”

“We’ll be pretty good before it’s all said and done,” the veteran LWSB coach concluded. 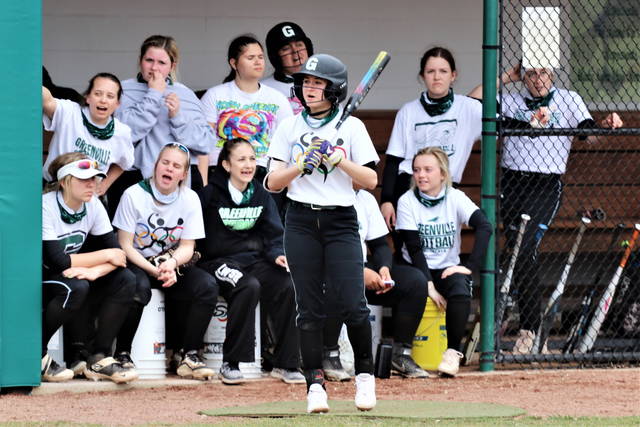 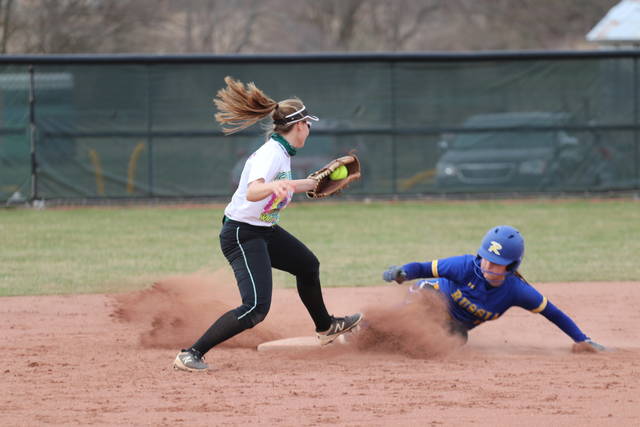 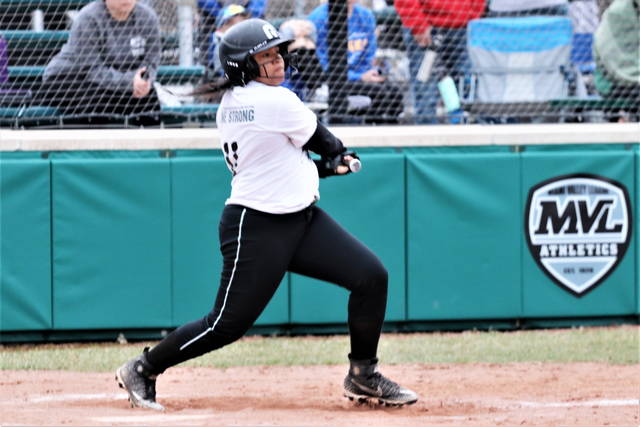 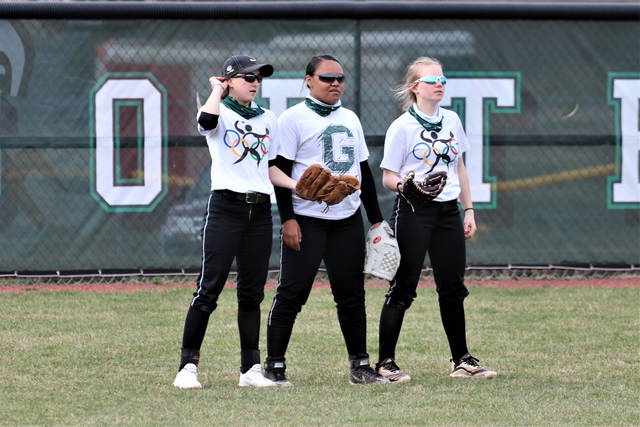 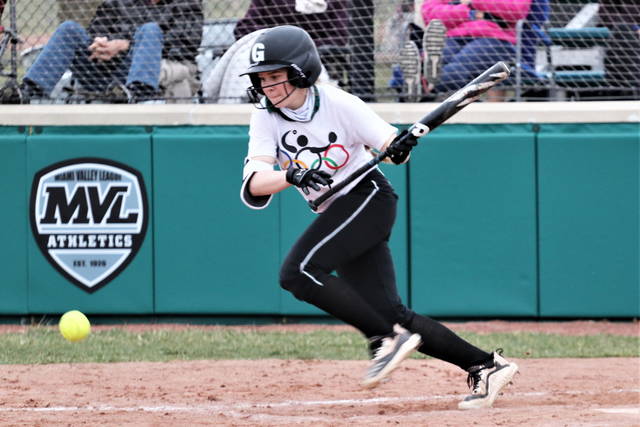 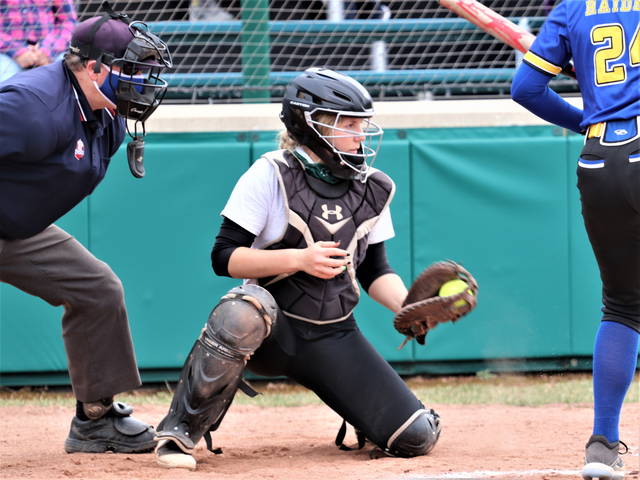 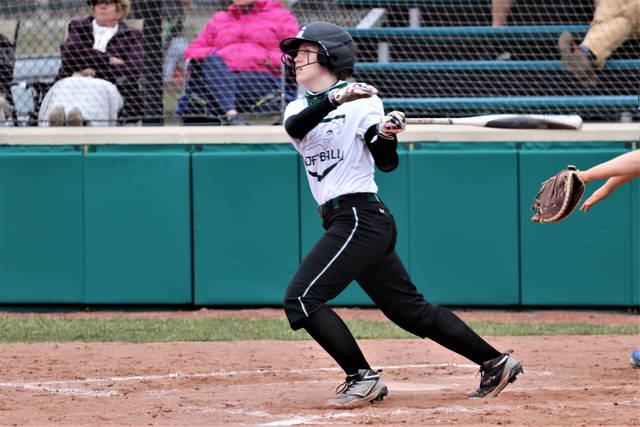 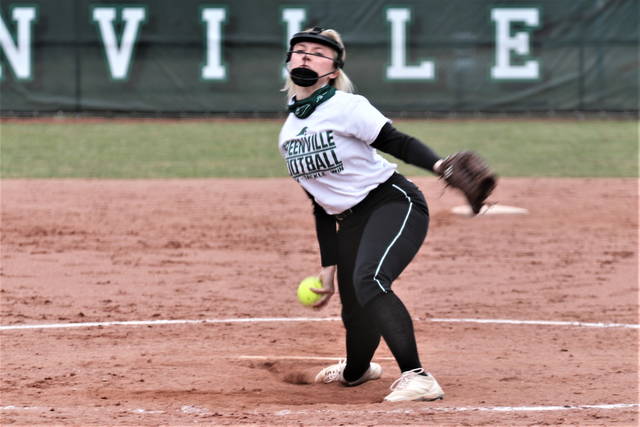