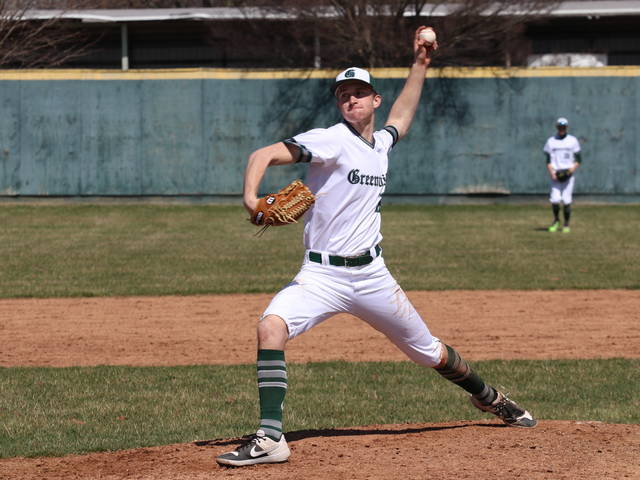 “One more game than we got in last year,” said a pleased winning Greenville coach, Eric Blumenstock. “It was fun.”

Greenville built a five-run lead after three innings of play with the Bulldogs putting three runs on the board in the top of the fourth to cut the Wave’s lead to 5-3 that would stand up for the final score.

Hayden Bush opened on the mound for the Wave with a strikeout, a popup to Alex Kolb at first and a fly ball to Connor Mills in center to set the visitors down in order.

Greenville took advantage of a one out walk to Mills, a Mills steal of second, Mills moving to third on a groundout and the senior center getting a two out steal of home to give Greenville a 1-0 lead after one complete.

Bush recorded his second and third strikeouts in the top of the second setting Milton-Union down in order and Greenville would do the same in its half of the inning.

The Bulldogs went down in order in the top of the third with Bush recording his fourth strikeout of the day.

Greenville used the fourth inning to put plate four runs all coming with one out starting with back-to-back singles off the bats of Ricky Heidrich and Mills. Milton-Union misplayed a Warren Hartzell line drive to left for an error scoring Heidrich.

Reed Hanes followed with a run scoring triple to left plating Hartzell and Bush closed out the Wave’s scoring with a RBI single to center scoring Hanes.

“I would have like to have hit the ball a little bit better but we had a big four run inning,” Blumenstock said. “I would like to see a little more consistency out of the hitting, but that is going to come around.”

The Bulldogs took advantage of two walks, a double and an error to plate three fourth quarter runs to trail 5-3 after four complete.

“We had one inning where we gave up a few runs but other than that our pitching was excellent,” said Blumenstock.

Bush set the Bulldogs down in order in the fifth with back-to-back strikeouts and a ground out closing out the lefthanders work on the mound for the day.

Coach Blumenstock called on Alex Kolb to close out the game. The lefthander answered the call tossing two scoreless innings to earn the save and preserve the Wave season opening win.

Bush was credited with the win surrendering two earned runs, one hit and two walks while striking out nine. Kolb threw two shutout innings allowing no hits, no walks and striking out two.

“Our pitching was outstanding and in control,” Blumenstock stated. “The guys were hitting the zone. “We had a lot of strikeouts tonight out of our pitchers.”

Bush, Heidrich and Mills each collect a single and Hanes a triple. Greenville swiped seven bases with Mills accounting for three steals.

“We had a couple little base path blunders but for the most part they did a pretty good job so we’ll keep working on them,” Coach Blumenstock concluded. “We have some young guys and taking the season off last year – we’ll just keep building on every win.” 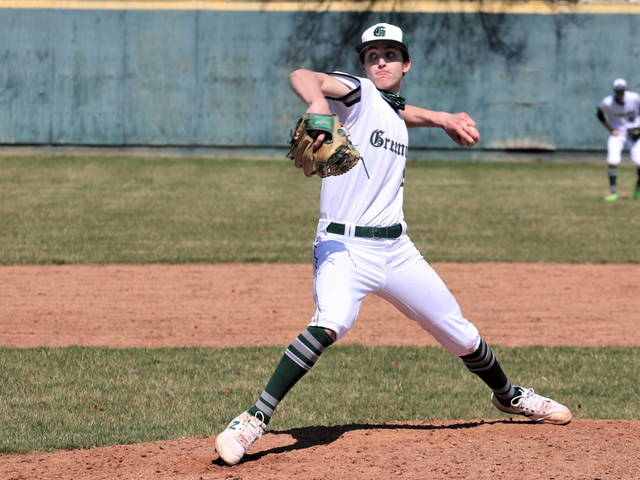 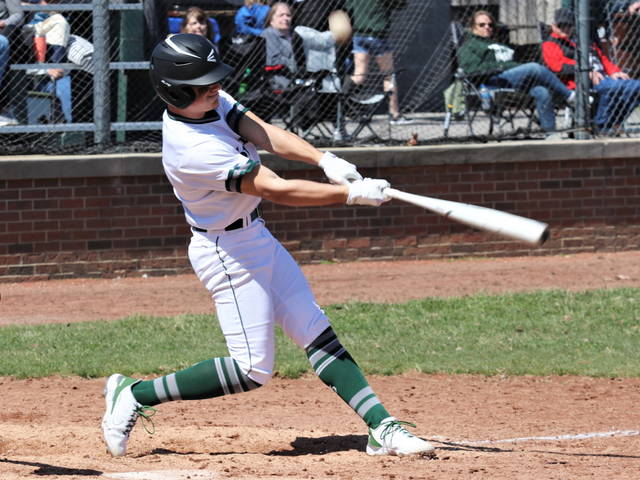 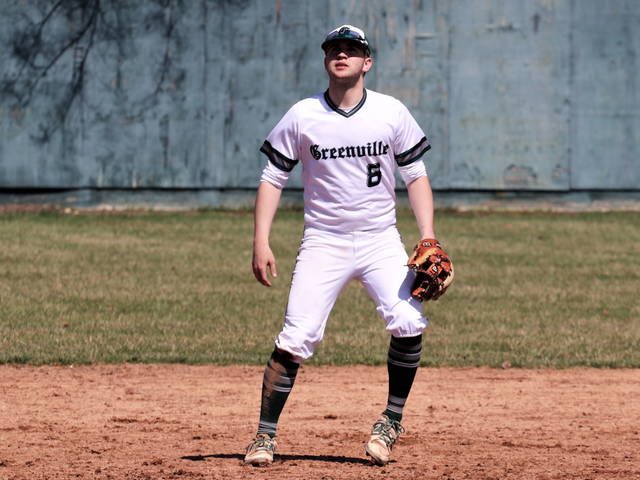 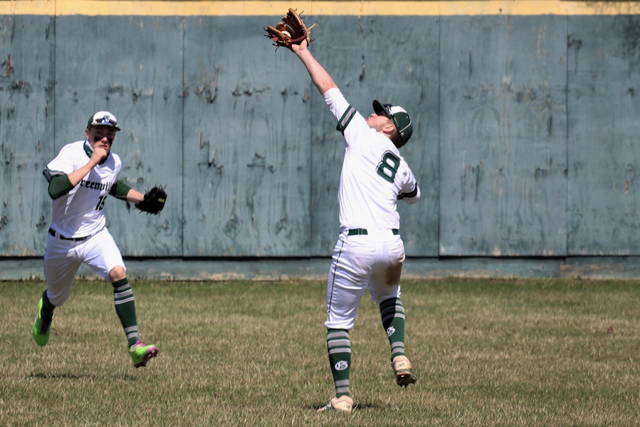 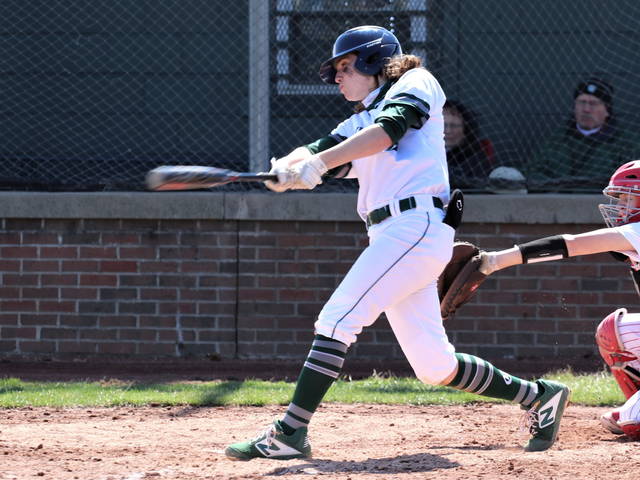