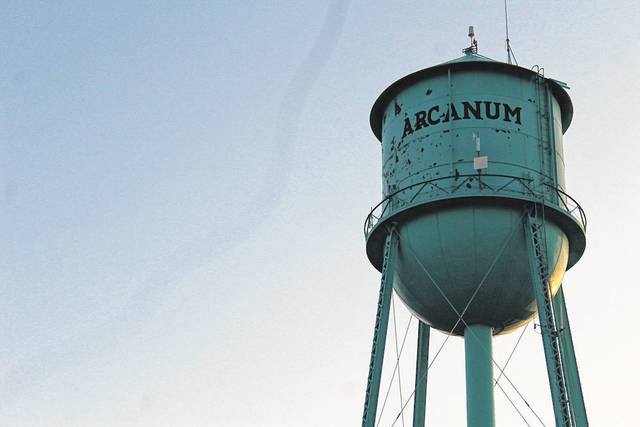 The meeting began with an administrative report by Mayor Bonnie Millard. Millard informed council that the village is expecting to receive approximately $390,000 over the next two years from the coronavirus relief bill recently passed through congress. She stated the village will receive half of the money sometime this spring, and the other half in about a year from now. The money is being sent with a focus on mitigating any budget losses suffered during of the pandemic.

Millard noted that the bill highlighted infrastructure spending as a possible use for the money, but also said there are limitations on how the money can be used. When further guidelines are available, the information will be passed on to the administration and council for planning.

In other news, Millard stated that the Sutton’s property was sold via court order on March 17. The developer has yet to contact the village with any concrete plans for the building, so she said the village will release information as soon as it becomes available. She also offered her thanks to Arcanum High School NHS students for their town clean-up project.

“The students reached out to me wanting to do a clean-up, so I put them in contact with Bill (Kessler, Village Administrator), and they worked this past Saturday,” said Millard. “They cleaned up areas along the north end of town and did a fantastic job, their efforts are very much appreciated.”

Chair of the Service and Leisure Committee Jacob Banks reported on NHS projects and upcoming roadway patchings. Banks stated NHS would like to have another work day sometime between April 5 and 15. They presented ideas such as painting the ball diamond fences or cleaning up trash around the city hall.

Banks stated that the street department has approximately $124,000 to spend on roadway patchings. Council passed motions to patch W. First Street, for $9,430, W. Second Street, for $9,610, and Park Drive, which will be paid for out of the park fund for $12,250. A separate motion was passed to conduct work on S. Main Street for $10,579. Banks noted the department also wishes to do W. South Street, but the project was put on hold until next year due to possible grant funds coming in.

The Arcanum Preservation Society plans to use the park again this year for its annual Fourth of July parade. Banks also stated that Arcanum FFA requested to build picnic tables again this year. The village buys the material and the students build them.

“I think this is a great opportunity for the kids to learn and make a contribution to the village,” said Banks. “We’re grateful for their assistance and look forward to continue working with them.”

The Village of Arcanum Council meets the second and last Tuesday of each month at 7 p.m. in the council chambers located at 309 S. Albright Street.