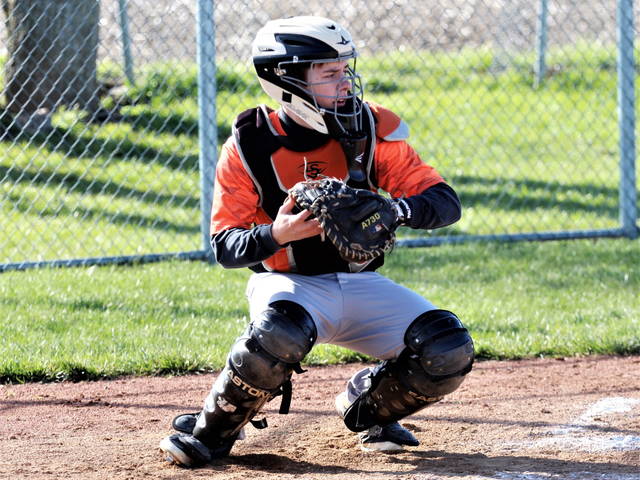 ARCANUM – The Arcanum varsity baseball team under the direction of veteran coach Randy Baker is putting a lot of wins in the 2021 column.

The Trojans wins keep piling up with recent victories over Marion Local by an 8-7 score, an 8-0 win over Twin Valley South and a 15-5 victory over Tri-County North.

The wins are no surprise to Arcanum graduate, Nate Kubik, a four-year member of the varsity team and starting catcher for the Trojans.

Kubik is a 2016 Arcanum graduate and a 2020 graduate of Ohio University where he received his degree in Communications and Political Science.

“We lost in the 2015 district final my junior year 1-0 to Cincinnati Country Day,” said Kubik. “And then lost to Versailles 1-0 my senior year in the sectional finals. So, they were some heartbreaking losses, but I’m still proud of my my time at Arcanum and what we were able to accomplish.”

“I credit everybody on the team – we were just a good team,” continued Kubik. “We had played sports together since we were in elementary school. We were all really good friends, there was just a good camaraderie there, we all felt very connected to the team and we all had a ton of respect for Coach Baker.”

“He’s a force in Darke County sports,” Kubik said of Coach Randy Baker. “He has built a culture at Arcanum that is a winning culture. Obviously, players come and players go but Coach Baker’s strategy has always stayed the same and he is a very sound leader.”

“We did a lot of work on the new field and that was part of the team building – working on the field,” Kubik shared. “Coach Baker had us out there after every practice and every game. We would go over there Saturday evenings and weekdays when we didn’t even have practice. There are a lot of things we did together as a team that weren’t necessarily baseball-related that year that meshed it all together.”

“Coach Baker is a great guy – that’s all I can say about him” Kubik concluded. “It’s kind of a cliché but I really do believe sports teach kids life skills and how to deal with adversity, how to accept your losses, and how to work as a team. Coach Baker really focuses on those ‘outside-of-sports moments’ that teach you how to work together and how to continue to get better. It’s is obviously directly related to baseball in some sense, but after you leave, there are things that stick with you. So, I’m very happy to see the team doing well so far this year and I wish them all the best. Playing high school sports are the moments you never get back.” 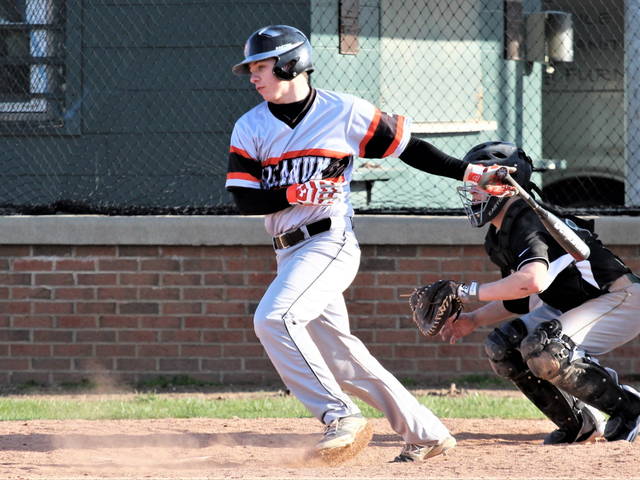 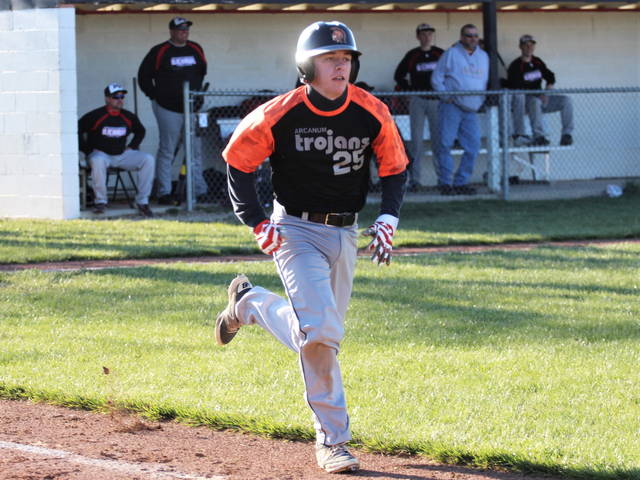 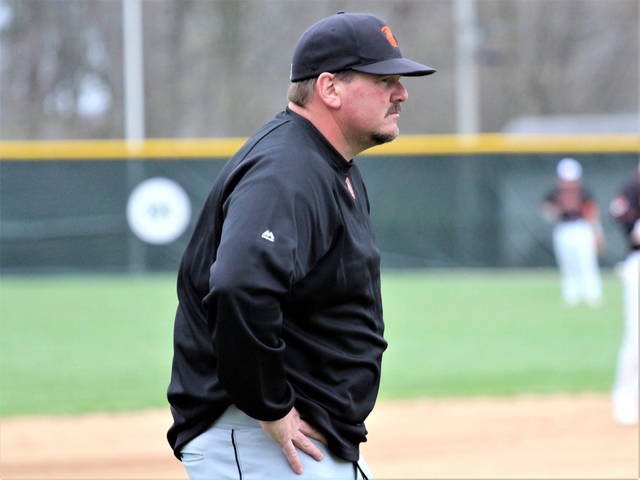 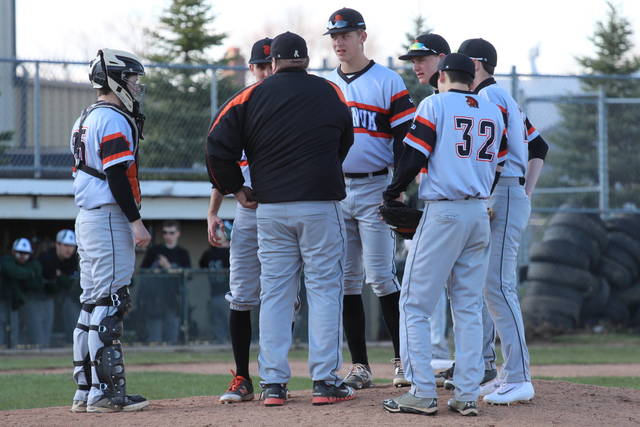 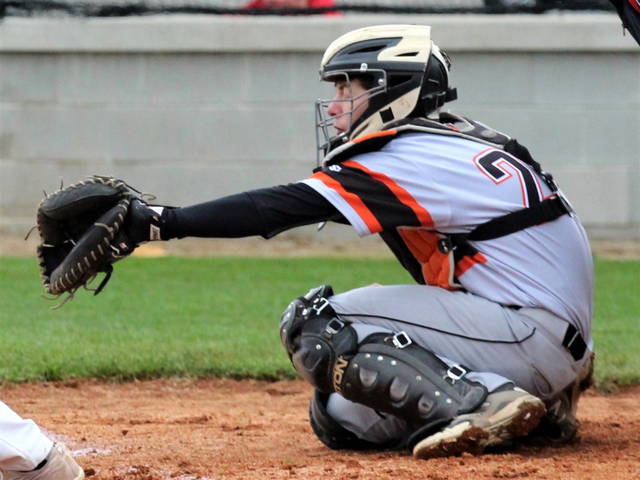 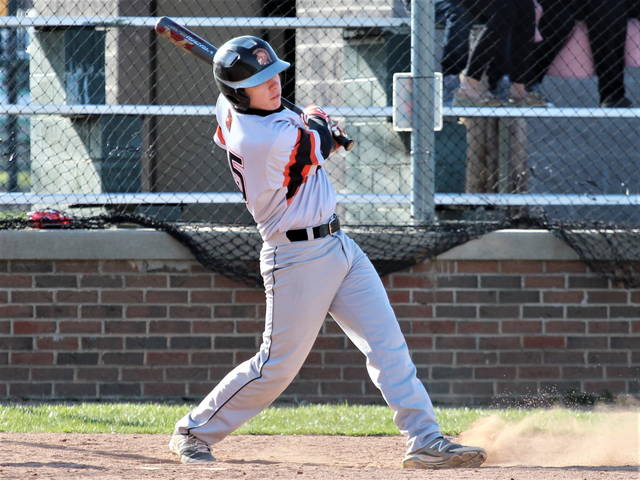 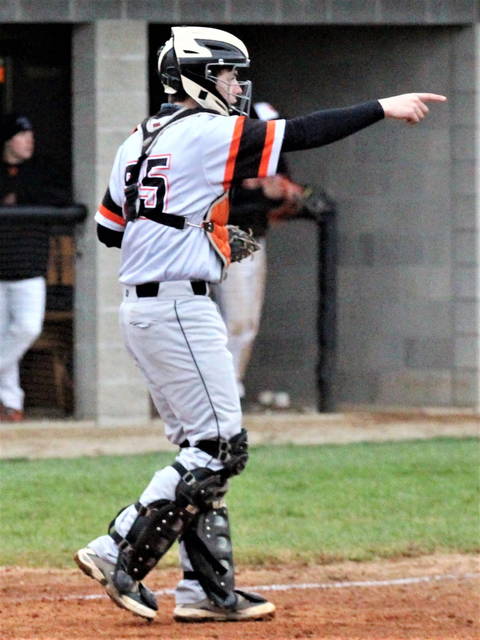 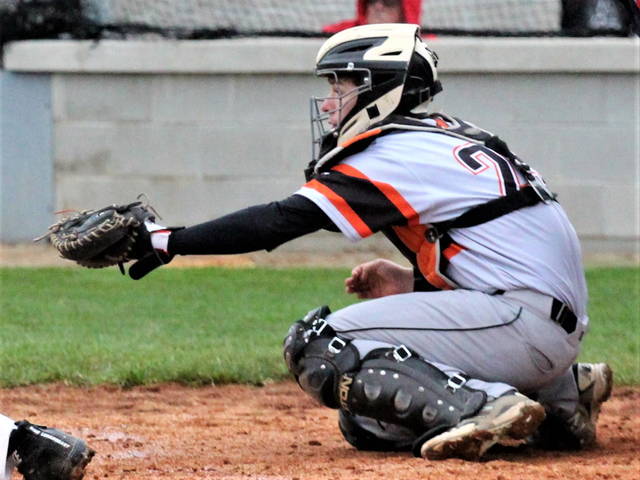 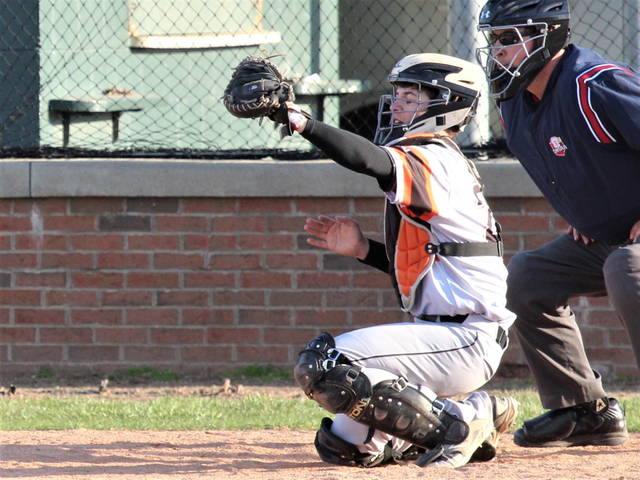 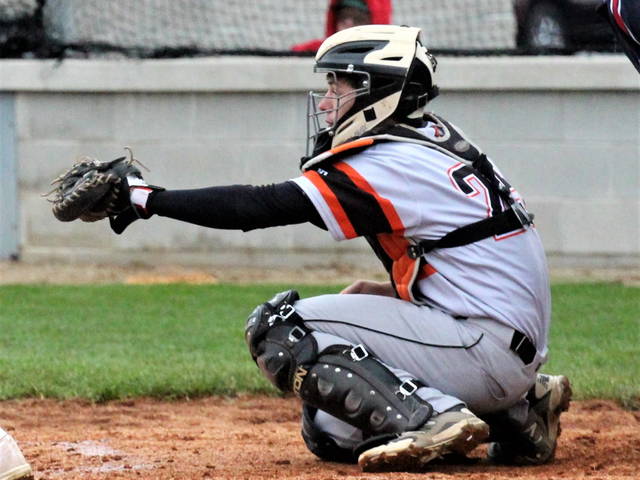