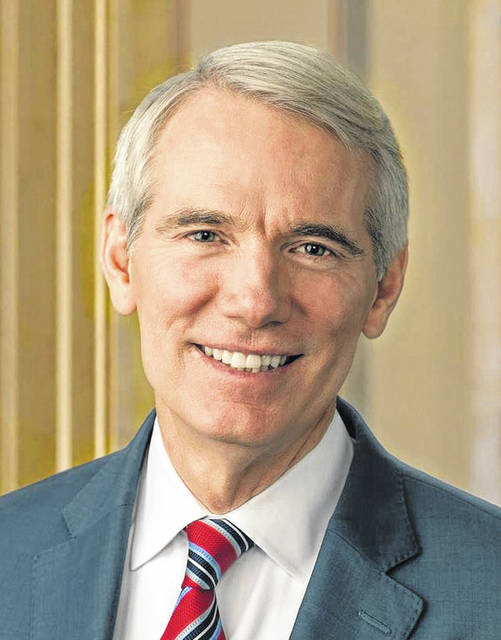 WASHINGTON, D.C. — On Wednesday, Sen. Rob Portman (R-Ohio) called an announcement by the Biden administration that it would withdraw all combat troops from Afghanistan by September 11, 2021 “ill-advised and disappointing.”

“While the American people are understandably weary after two decades of war, any move to draw down our military presence in Afghanistan should be based on conditions on the ground, not in accordance with an arbitrary date,” said Portman.

“I believe the president’s decision is ill-advised and disappointing. The Taliban are not committed to combating terrorist networks and have not pledged to serve as responsible governing partners,” he said.

“[The] withdrawal of our forces from Afghanistan fails to guarantee America’s safety and also endangers the brave men and women currently stationed there. I have held this conviction through multiple administrations, and I believe that now.”

Portman further said, “We cannot allow Afghanistan to once again become a safe haven for terrorists aiming to attack the United States. The Biden administration must develop and execute a deliberate strategy that ensures America’s safety and an appropriate transition so that all of our efforts — the sacrifices of our service members, diplomats and their families and the enormous costs to U.S. taxpayers — are not in vain.”

In February 2020, President Donald Trump had negotiated with the Taliban a May 1, 2021, deadline for U.S. troop withdrawal. The Biden announcement pushes the date forward to the 20th anniversary of the Sept. 11, 2001, attacks. Approximately 2,500 U.S. troops remain in the country.