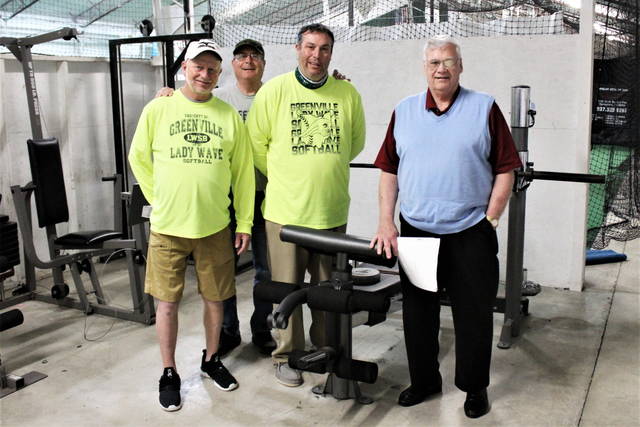 “The only place success comes before work is in the dictionary”- Vince Lombardi. This is one of my favorite Vince Lombardi quotes. He has said many memorable things, but this one pretty much says it all.

In life, as well as sports, you have to work hard, put in the hours, and commit to be excellent. Few people are willing to make that sacrifice, but the ones who do are very successful.

We are lucky here in Darke County to have several places for our athletes of all ages to make the commitment to excellence. One is “The Barn” up near Ansonia that is turning out some of the best pole-vaulters in the country. Another is “The Yard” which has been helping Baseball players for years, located here in Greenville. I will have more on them in a later article.

This is about one that some may not have heard of that continues to provide athletes of all sports with a spot to practice and work on their skills, but really excels at producing College Softball players. I am talking about “The Academy”, located here in Greenville.

By now, everyone in the State of Ohio has heard of Lady Wave Softball. It is one of the preeminent programs in the State.

They will take on all comers, no matter how big the other school is; they are the “Hoosiers” movie of softball!

As of this writing, they have only lost one game this year. This is not possible without the complete dedication, of parents, students, administration, supporters and coaches.

No matter what you personally think of Jerrod Newland, he is a winner and he does it the right way. The right way is finding the best athletes, teaching them the right fundamentals, instilling the work ethic in them to achieve greatness and then pushing them to be the best they can be. It is tough. It’s criticized by those who think it is harsh, but it works.

In 2003, “The Academy” was just an idea. Jerrod Newland and some others, (who will be named later on) had the dream of a place for athletes to practice, and to teach young athletes of all sports, not just softball, how to play the games, all games from softball to pole vaulting to football. Thus, “The Academy” was born.

As the idea grew, the first thing needed was a place that young people could practice year round, But where and who will help? Enter Denny Ruble, Lenny Meyer, Rich Rosinski, and Mike Weaver; gentlemen who met with Jerrod and had the same vision and drive as he did.

These gentlemen found the old General Athletic Building on Riffle Street that had been empty for about 12 years. After help from the banks, these men (who personally put their own money, blood, and tears into the project), and other donors, the building was purchased…..basically, on a wing and a prayer.

As with most people in Darke County, Mark, another one of those gracious people wanting to help, said O.K. After nine months, the building was purchased and things were on the way.

One of the biggest needs in the building was for artificial turf for athletes to train on year around. So, these gentlemen set out on a fund raising campaign. The American Legion Post 140 heard about the fund raising, stepped in and paid for the turf. That was big! They were just one of the many people that stepped up to help with their dream.

After using the Eikenberry’s facility for nine months, utilizing hard work, little money, and a lot of faith, in 2003, “The Academy” was born. Soon after the website, Ohiowave.com, was born. This website is all about the Academy, and Lady Wave softball.

Fast forward to today. Lady Wave softball is THE program that all of the others want to be. Their record of excellence, and turning out quality individuals is unmatched anywhere.

Since 2003, the Lady Wave has sent 43 scholarship athletes to college, and this number represents ladies from EVERY CLASS THAT HAS GRADUATED!

There are many former players that have returned to the Academy to help teach the future athletes in the county. They have bought into what the Newland’s are promoting…. and it works!

I could go on about how great the program is, but it isn’t a program…..it is now a culture. “Success breeds Success” as Jerrod and Greg, his father, will tell you…and they are the proof.

Greg, Jerrod’s dad who is totally involved with youth in our communities, won 400 games coaching the Springfield Lady Wildcats softball program. Success runs in the family. It is their culture, and they have brought that culture to Greenville.

As mentioned before, none of this was possible without the goodness and belief of many people.

This is a community project that helps all athletes throughout the County and State.

Some of the more important people who helped with the birth and continued health of the program are as follows. The Newlands want to thank; Denny and Susan Ruble, Dick and the late Diane Brown, Jim Buchy, Rod and Jonie Drew, Steve and Eileen Litchfield, Terry and Becky Hartnagle, Monte Miller with 3-Way Electric, the American Legion post 140, G&G Floor Fashions, and of course, Greg and Sue Newland.

These generous people have done what is almost impossible to do in today’s world. They have helped create a culture of excellence in young people that need to be guided in the right direction and will be our future leaders.

I am confident and proud of the people “The Academy” is turning out. They are good people. They are the future. They will be leaders. It is now in their culture, thanks to the Academy and the Newlands. That’s the way I see it, from the sidelines. 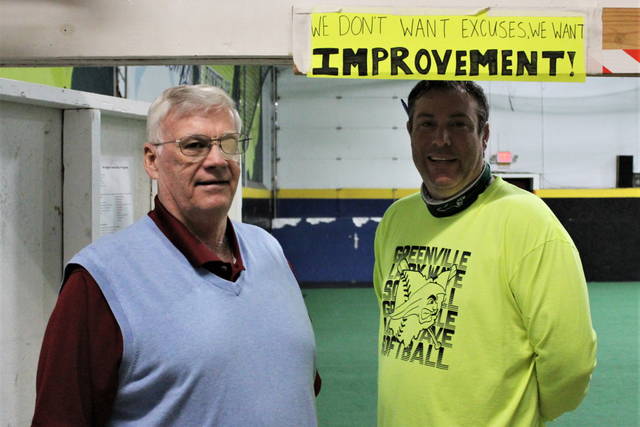 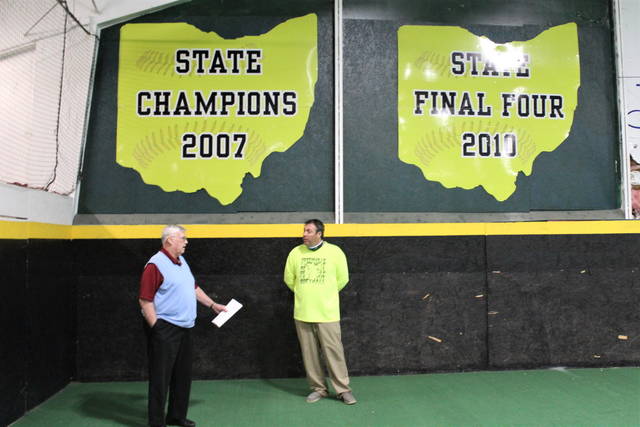 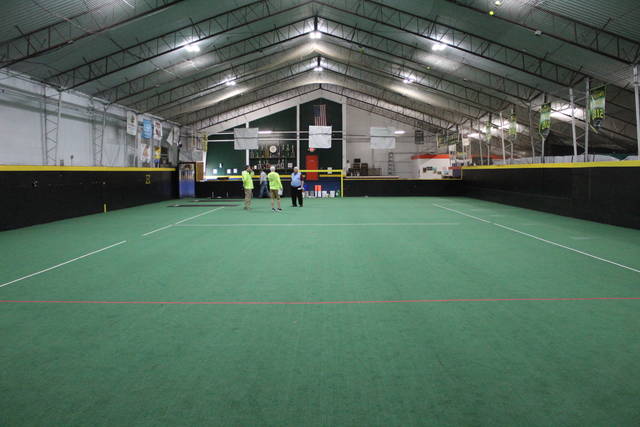 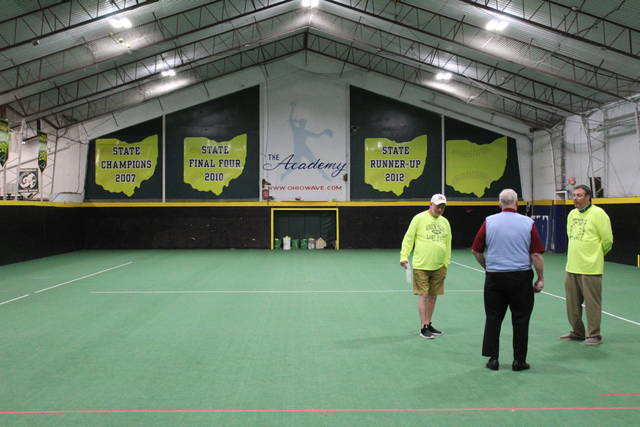 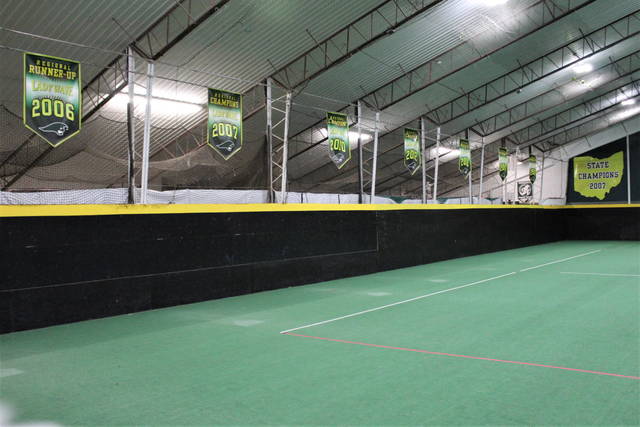 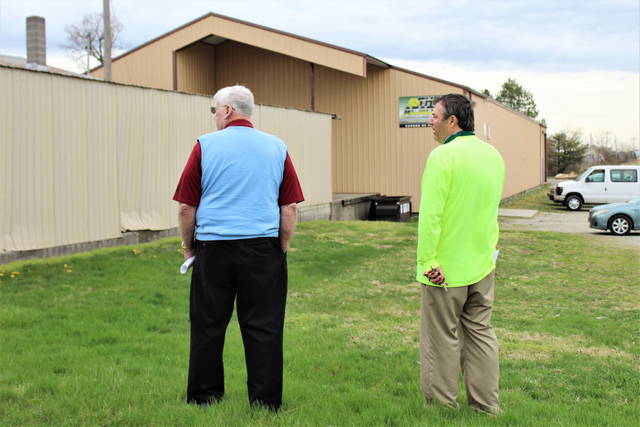 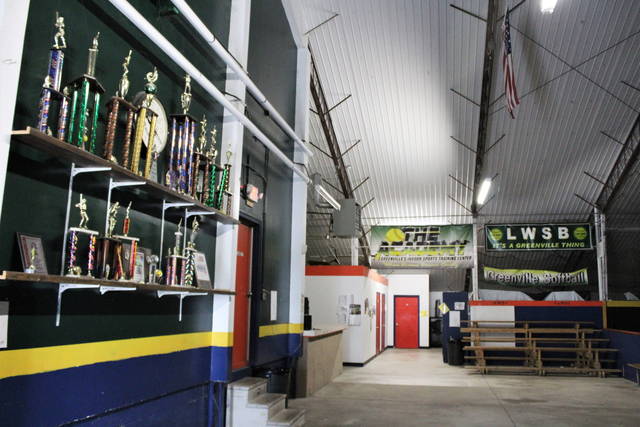 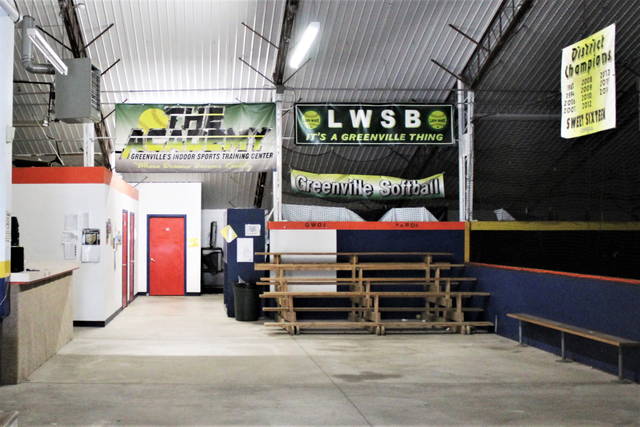