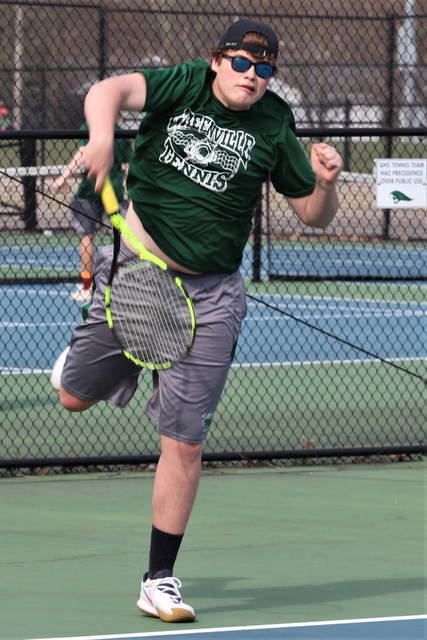 “I thought we finished off the long week strong,” said Greenville coach, Dennis Kiser. “We will rest up and get ready for four matches and a tournament next week.”

Greenville improves to 8-3 on the season.