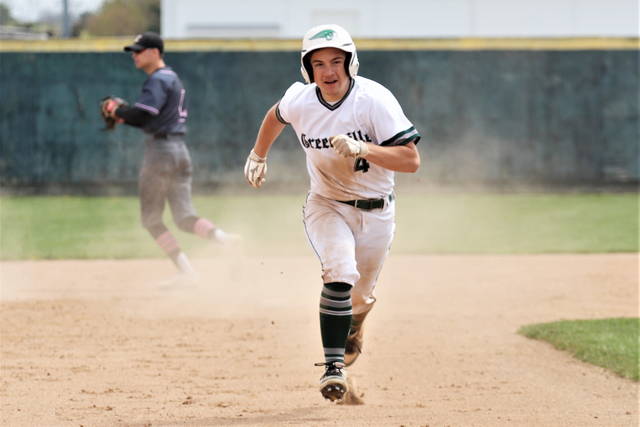 The Buccs grabbed a 1-0 lead in the top of the first inning getting on the board with a two-out double.

Greenville took a 2-1 lead in the bottom of the second with a Seth Delk single to left and quickly stole second and raced home on an error to second on the play to make it a 1-1 score.

Matthew Edwards took first by way of a hit batsman, swiped second and moved to third on a Cameron Fletcher single. Ricky Heidrich followed with a grounder to third and Reed Hanes drove a RBI sacrifice fly to left giving the Green Wave a 2-1 lead.

Covington took the lead back in the top of the third by a 3-2 score only to have Greenville take advantage of a Hayden Bush walk and steal of second to score on a two-out Edwards single to right sending the teams to the fourth tied at 3-3.

The teams played scoreless in the fourth with the Wave taking a 5-2 lead in the bottom of the fifth with back-to-back single off the bats of Alex Kolb and Delk. A quick steal by Kolb and a Buccs wild pitch scored Kolb with Delk coming around to score on an Edwards ground out to short.

Greenville tacked on an insurance run in the bottom of the sixth-inning that would loom large with the the Buccs plating 2-runs in the top of the seventh to trail 6-5 – the final score of the night.

The Wave scored its sixth run of the night on a two-out Warren Hartzell single and a run-scoring double off the bat of Connor Mills.

Ricky Heidrich was the winning pitcher in relief with the right hander allowed five hits and two runs over four innings, striking out four. 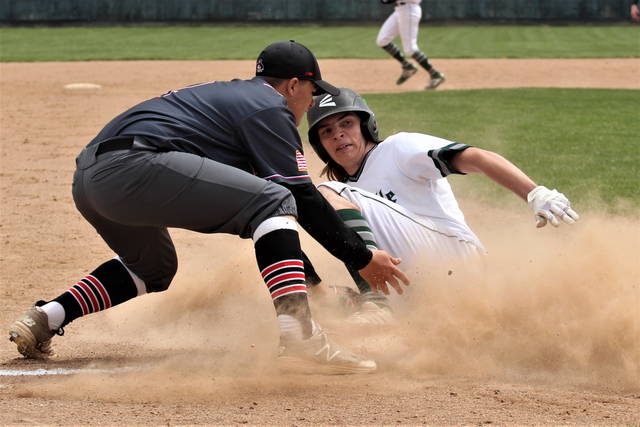 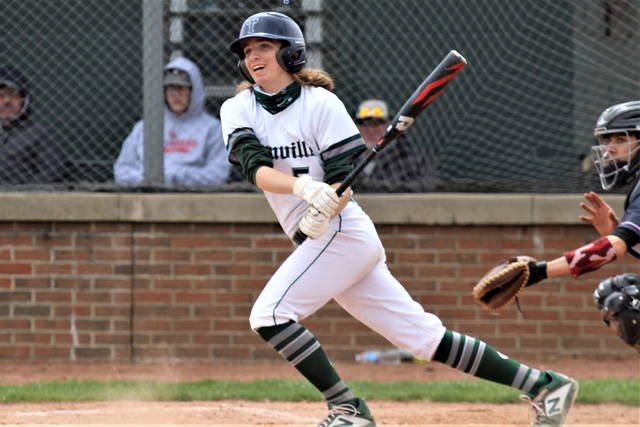 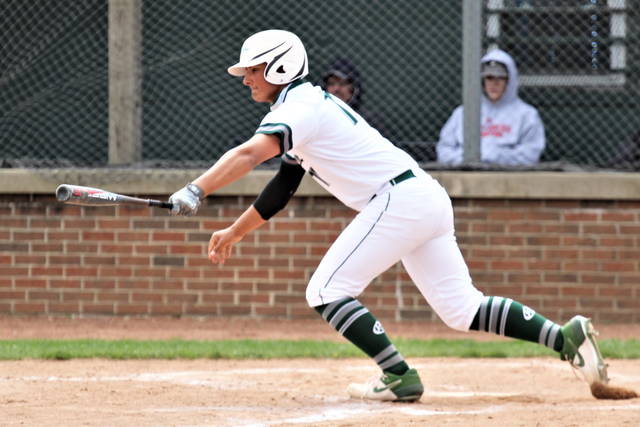