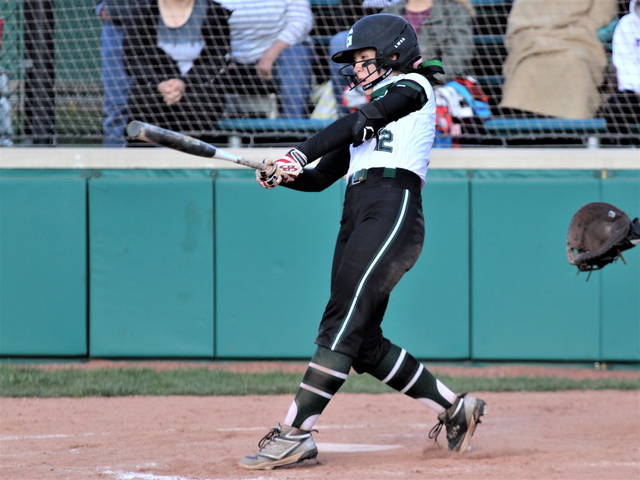 TIPP CITY – The Greenville Lady Wave made it back-to-back run rule wins over Tippecanoe with a 15-4 win over the Lady Red Devis cranking out 18 hits and drilling four home runs on the night.

Alaina Baughn drilled a first-inning home run over the centerfield fence followed by a two-out Skylar Fletcher double and a Kenna Jenkinson RBI single to give the Lady Wave a 2-0 lead with the home team coming to the plate.

Tipp plated a run in the bottom of the inning to make it a 2-1 game after one-inning of play.

The Lady Wave jumped on the Lady Red Devils for 5-runs in the top of the second with back-to-back Keira Beavins and Ashlynn Zimmer singles and a run-scoring Savannah Leach sacrifice fly and a Nyesha Wright RBI single to center.”

Baughn knocked her second home run in as many at-bats driving in Wright for a 2-run blast to right followed by a Susie Blocher single to center and a run-scoring Skylar Fletcher double giving the Lady Wave a 7-1 advantage.

Beavins drilled a third-inning solo home run over the centerfield fence. A Zimmer double, a Leach ground out moving Zimmer to third set up a Tipp passed ball scoring Zimmer with the Lady Wave’s eighth run of the game.

The Lady Red Devils battle back with three third-inning runs to make it 9-4 Greenville lead with three innings in the book.

Greenville put the game away in the top of the fourth with a leadoff Blocher double to center, a Fletcher RBI triple to right, a run scoring single to left off the bat of Jenkinson to lead 11-4 with no outs.

Back-to-back Beavins and Leach singles to left and a 3-run Wright homer over the centerfield fence had the Lady Wave up 15-4 in what would be the final score of the night with the Lady Wave earning their 12th run rule victory in 18 games played on the season.

The Lady Wave cranked out 18 hits in the road win including 9-singles, 4-doubles, 1-triple and 4-home runs for 36-total bases on the day.

“Great atmosphere and intensity today,” Newland said. “So excited for the opportunity today brought us.”

Grace Shaffer picked up the win on the mound tossing a complete game, allowing 2-earned runs on 6-hits, 2-walks while striking out six. 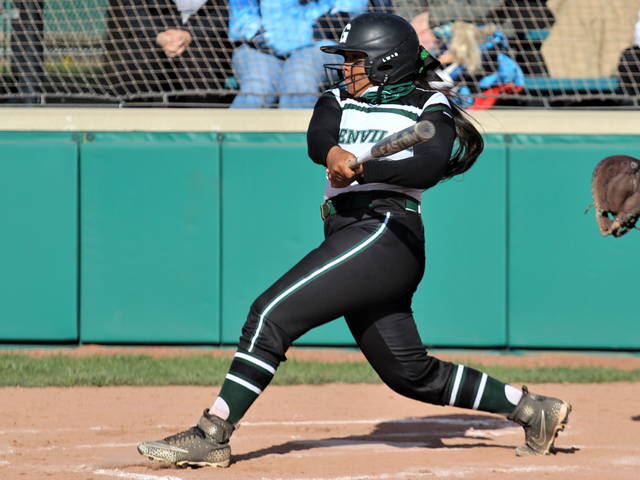 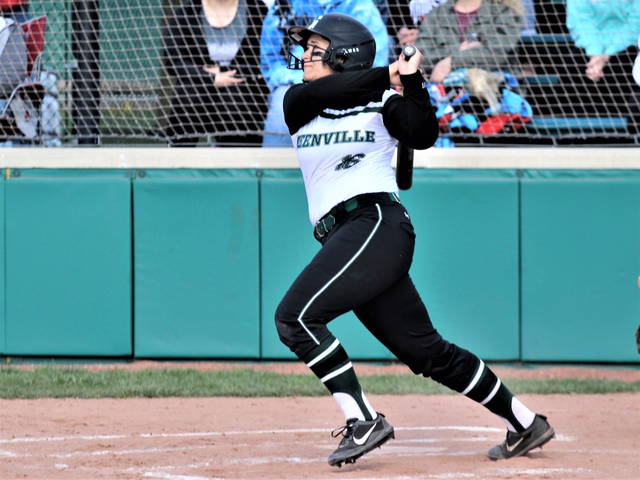 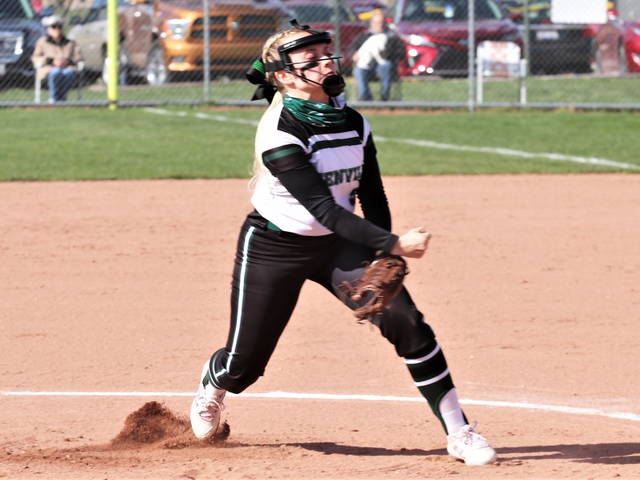 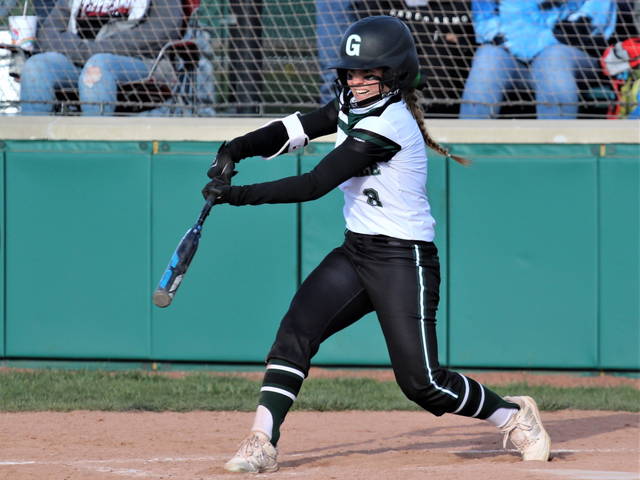