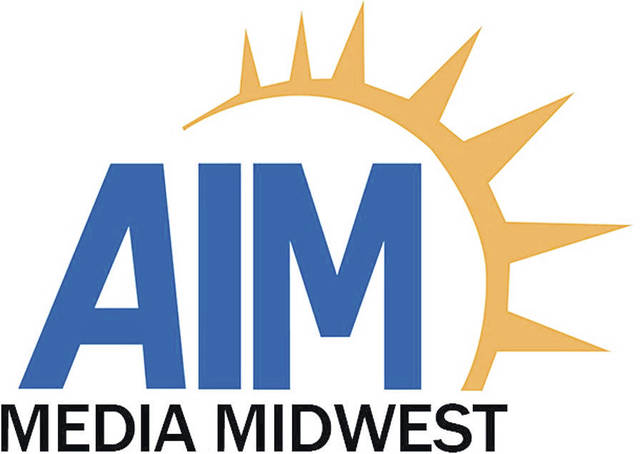 AIM Media Midwest, which owns The Daily Advocate and 31 other publications in Ohio, is the latest newspaper publisher to file a lawsuit against the tech companies, directly attributing the crisis facing local news to Facebook and Google’s digital advertising practices. The lawsuit seeks to stop the practices and give restitution “in an amount to be determined at trial.”

From 2006 to 2017, newspaper publishers saw their advertising revenue fall from $49 billion to $16.5 billion, despite “significant growth in online traffic.” Some 30,000 newspaper jobs disappeared in that time, while 20 percent of newspapers closed and others became “shells” of their former selves, the lawsuit claims.

Meanwhile, the lawsuit alleges Google profited off this decline as the company’s share of advertising revenue grew to more than $50 billion by 2017.

The two companies now control the majority of online advertising in the U.S., “capturing nearly all of its growth in recent years,” the lawsuit says.

“This has a dramatic impact on the revenues and resources available for local news organizations,” AIM Media Midwest CEO Jeremy Halbreich told the trade magazine Editor & Publisher this week. “These monopolistic practices must come to an end. It is no longer appropriate for these two platforms to profit directly from local news while publishers increasingly struggle.”

Publishers of 125 newspapers in 11 states filed or announced similar lawsuits Monday, according to Editor & Publisher.

The companies have been subject to antitrust claims in the past, including a 2020 investigatory report by the U.S. House of Representatives Judiciary Committee, which looked at the effect Facebook and Google have had on the newspaper industry.

In one instance, the lawsuit describes an alleged scheme between Facebook and Google in which the companies agreed to avoid competing with one another in 2018, along with other alleged conflicts of interest and monopolizing behaviors that publishers claim have disrupted their business models and forced more newspapers to move their content behind paywalls.

“There is no longer a competitive market in which newspapers can fairly compete for online advertising revenue,” the suit claims. “Google has vertically integrated itself, through hundreds of mergers and acquisitions, to enable domain over all sellers, buyers and middlemen in the marketplace. It has absorbed the market internally and consumed most of the revenue.”