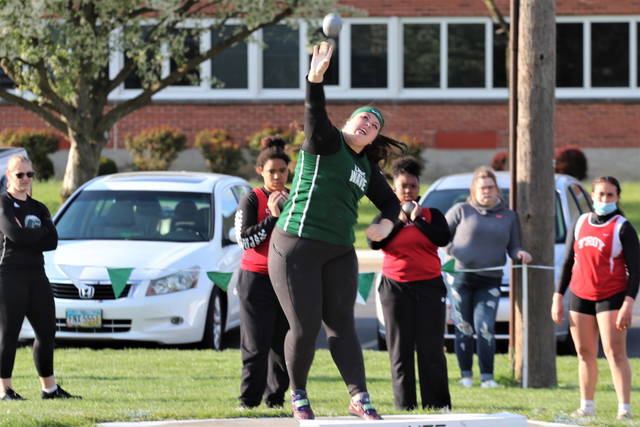 “I thought the meet went really well,” said Greenville track and field coach, Bill Plessinger. “We lost it a few years ago because we cancelled it. We had six teams so we are getting it back to where it was.”

Greenville’s Grace Conway tied with Troy’s Sofie Fong for first place in women’s pole vault with a jump of 11’6”.

Greenville’s Noah Ellis finished first in the men’s triple jump at 40’1” and Nolan Ellis paced second with a jump of 37’5-3/4”. The Wave men’s triple team jump placed first with Wyatt Rammel taking fifth overall for a team total of 111’10-3/4”.

“The girls finished second – great job,” Plessinger said. “We didn’t run Isabelle Rammel, our best distance runner and one of our best sprinters; Kaitlyn Gonzalez didn’t get to run so we pulled a runner up. A lot of kids came through and scored some of their first points of the year and really helped out the team.” 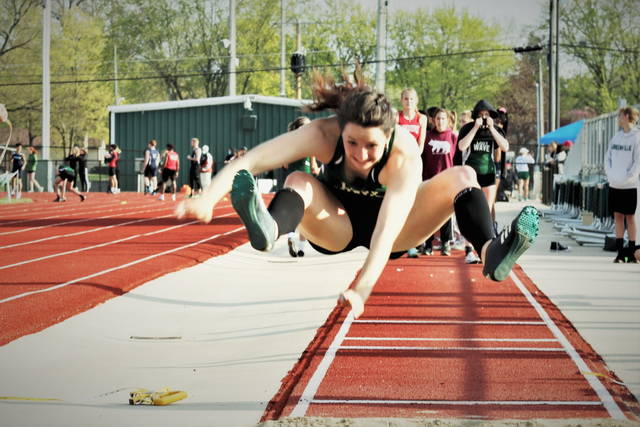 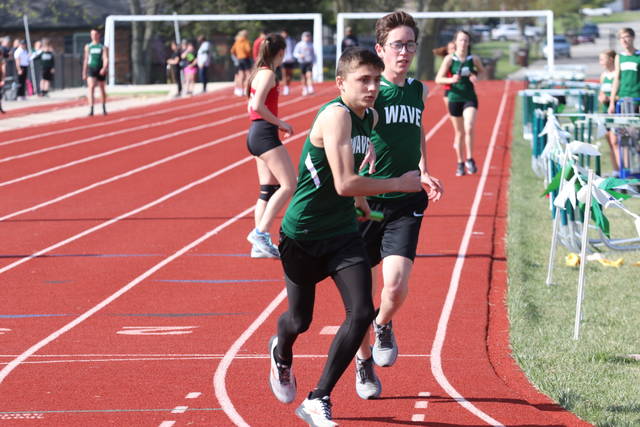 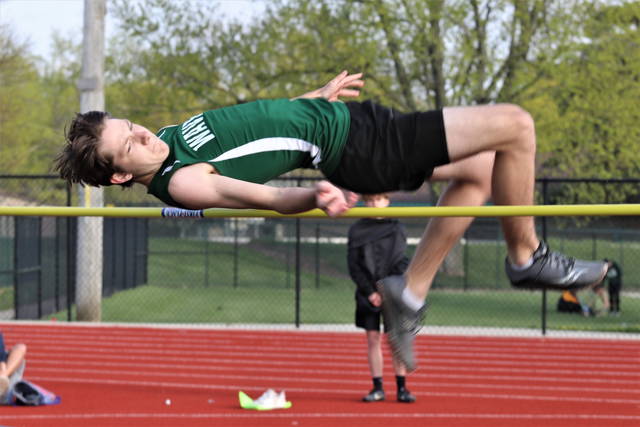 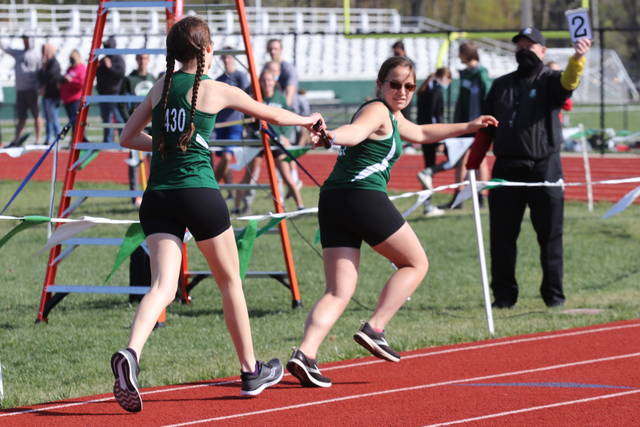 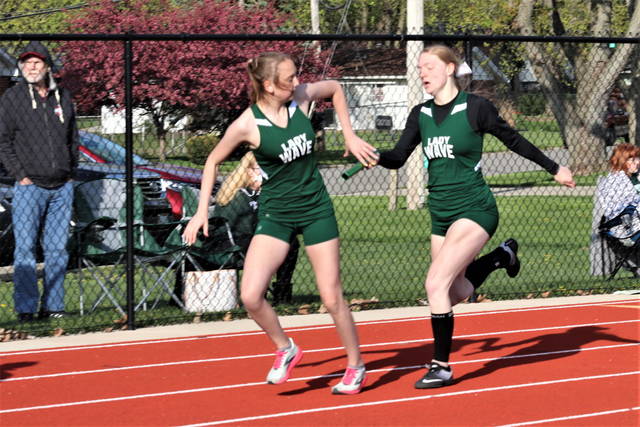 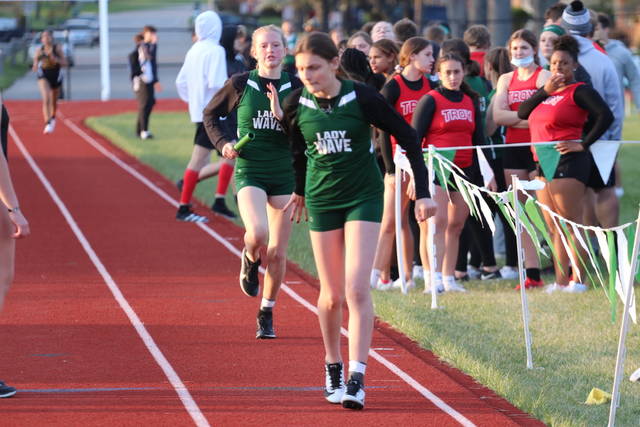 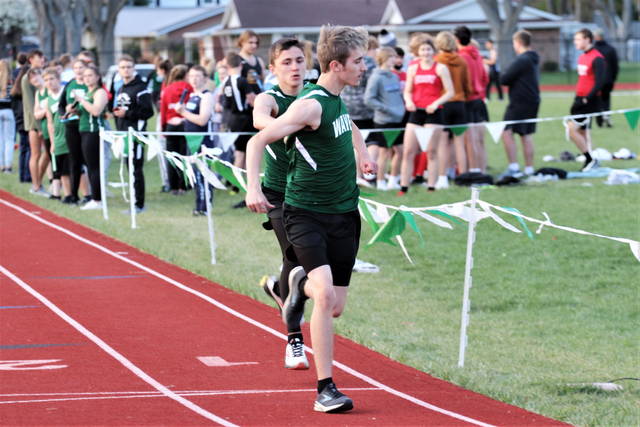