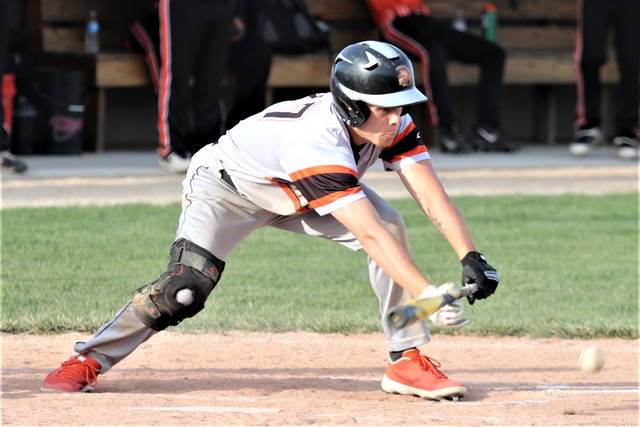 “We have a lot of young guys on the team,” Ansonia coach, Dustin Hecht. “We have 16 freshman and sophomores all together, eighth and eight. We have four upper classmen so the way we have come together here in the last part of this season – they are playing really good ball right now.”

The Trojans jumped out to a 1-0 lead after one inning of play with Ansonia plating a run in the top of the second to make in a 1-1 game through two complete.

“That was huge,” Baker said of the team’s four-run sixth. “Ansonia is a scrappy team. Give them credit, they put the ball in play and their second pitcher came in and really threw well.”

“We left a lot of guys on base – we left 13 guys on base,” Coach Baker added. “That is something we just can’t do. Key moments we could have got some runs in and we didn’t so something we have to fix.”

“We learned early,” Coach Hecht stated. “We got a little bit of hard knocks and then we bounced back and started playing really good. Going into the tournament I am really looking forward to see what we can do there.”

Stastny paced the Trojans going 2-4 including a triple and Burk went 1-3 with 2-RBIs.

Logan Todd earned the win for Arcanum surrendering one run on five hits while striking out six and walking one over six innings. Jaxson Christ pitched a scoreless seventh-inning in relief for the Trojans.

With the win, Arcanum improves to 12-4 on the season and 7-1 in conference play. 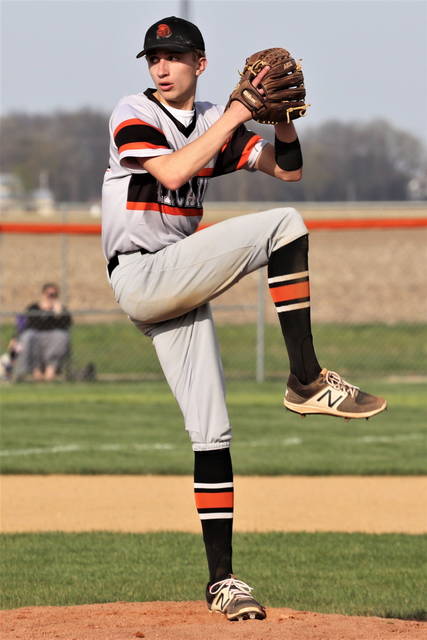 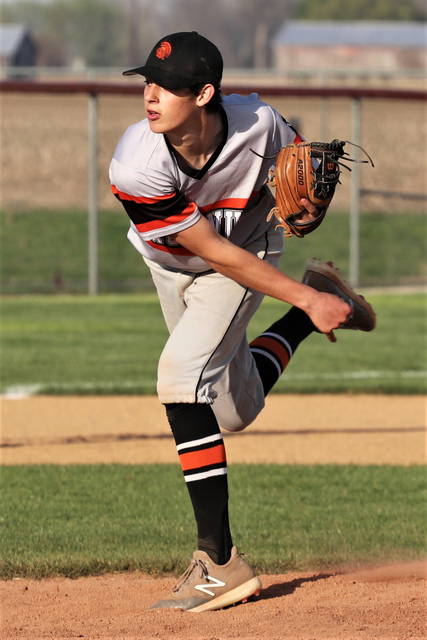