GREENVILLE — When Cinco de Mayo approaches, many Americans think first of great food, fiestas, fajitas, and margaritas; however, many often wonder why this day is honored with such enthusiasm both in Mexico and in the United States.

Cinco de Mayo is a festive celebration of Mexican sovereignty against the French army at the Battle of Puebla on May 5, 1862. Many people often confuse Cinco de Mayo with Mexican Independence Day (which occurs September 16). Although Mexico had established her independence from Spain in 1810, the southern border nation initially struggled with economic depression and political entanglements.

During the mid-1800s , the Mexican-American War caused the Mexican government to become insolvent, owing money to Spain, England and France which it could not, at the time, repay. Mexico’s president, Benito Juarez, promised to repay the debt, but declared a “repayment hiatus” for a two-year period, which escalated tensions between Mexico and the European nations. While England, Spain and France all initially ordered troops to be sent in retaliation, swift and skillful diplomacy enabled England and Spain to rethink their alliance, withdraw their troops, and wait out the two years for repayment. However, French leader, Napoleon III, so incensed by Mexico’s refusal to pay on time, not only sent troops, but declared its intent to forcibly conquer Mexico.

On May 5, 1862, French General Charles Ferdinand Latrille de Lorencez challenged Mexican sovereignty by attacking the city of Puebla, a colonial city important for trade between Mexico City and the Atlantic port of Veracruz. Mexican troops at Puebla – comprised of local militia and farmers — rallied under the leadership of General Ignacio Zaragoza, who anticipated and repelled this hostile action by French forces.

Although celebrated in Puebla and other cities across Mexico, where children have the day off from school, parades, military reenactments and fiestas, Cinco de Mayo has become an even more popular celebration in the United States, celebrating Mexican freedom, sovereignty and traditions. Over 81 million pounds of avocados, 16.6 million pounds of chips, 25 million pounds of salsa, and 12.3 million cases of tequila are consumed annually by fiesta goers throughout the U.S. in this annual celebration.

Here, in Darke County, celebrating Cinco de Mayo is a popular, festive tradition. For the past seven years, Greenville’s Las Marias, located at 1160 Russ Road, has become one local favorite for meeting up with family, friends, and appreciating Mexican culture and foods. Owner and manager, Roberto Munoz, along with his great staff, are always ready to welcome guests for lunch or dinner, and especially, those fiesta goers on Cinco de Mayo. In addition, Las Marias follows the COVID guidelines for safety, including serving staff wearing masks, social distancing of tables, and table sanitizing. Las Marias is open seven days a week, with hours Mondays through Saturdays, 11 a.m. to 10 p.m., and on Sundays, 11 a.m. to 9 p.m. 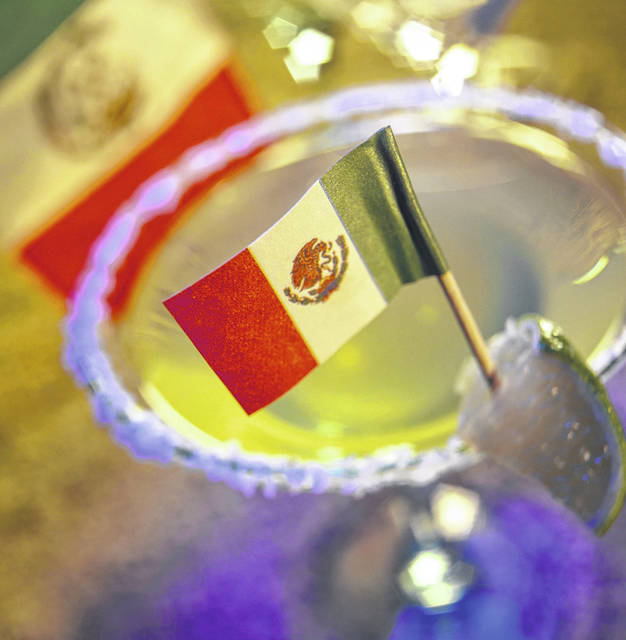 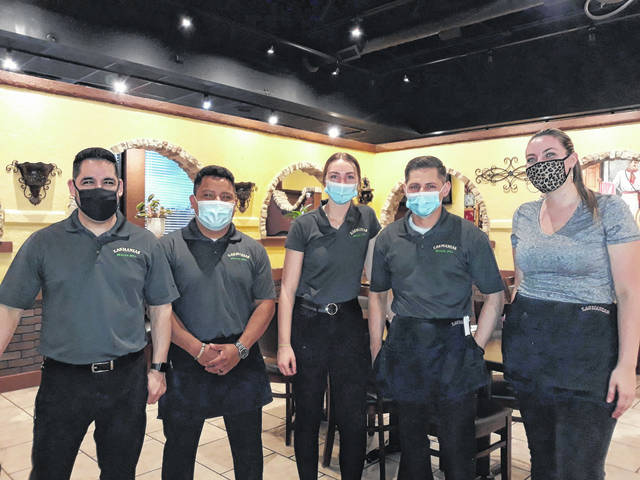