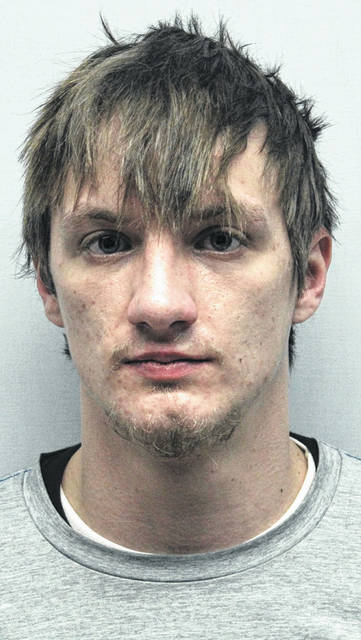 Dwain A. Hodge, 42, of Greenville, was sentenced to nine months incarceration with the Ohio Department of Rehabilitation and Corrections with seven days credit, a $375 fine and one-year license suspension on one count of aggravated a possession of a controlled substance, a third-degree felony, and one count of operating a vehicle while intoxicated, a first-degree misdemeanor. Upon his release, he is subject to a supervisory period of up three years.

Damon M. Gilbert, 24, of Union City, Ind., was sentenced to 10 days in jail with 10 days credit and community control sanctions for a period of up to 60 months, on one count of forgery, a fifth-degree felony. Gilbert was ordered to pay back restitution of $1704.75 over a 12-month period. If Gilbert fails to comply, he must serve an 11-month prison term with three years of optional post-release supervision.