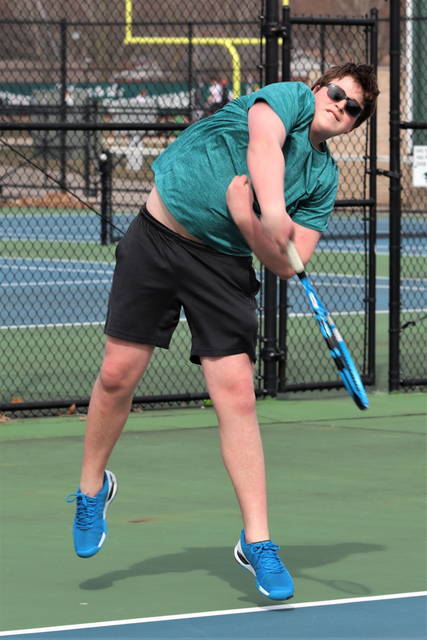 Greenville first doubles, Heath Coomer and Andrew Abell defeated D. Odumodu and Rogers 6-0, 6-1 and the Green Wave’s Will Gettinger and Simon Snyder completed the non-conference sweep with a 6-4, 6-3 win at second doubles over the Rams Walker and Hampton 6-4, 6-3.

With the win, Greenville advances to 15-3 on the 2021 OHSAA tennis season and remains at 6-2 in Miami Valley League play.