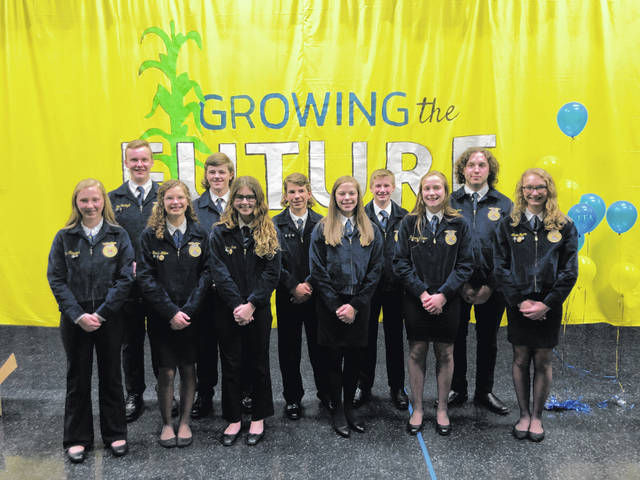 The Star Greenhand was awarded to freshman Daniel Hartzell, who promoted our chapter and attained immense potential. He participated in many events and placed fifth in the state Creed speaking contest and was the first place individual in the state Agronomy contest for the Junior High division.

Taylor Stachler is this year’s Star Chapter Farmer. Taylor’s SAE includes hours at S.M. Stachler Farms involving raising grain, swine, fruit, and overhauling the machinery. She is knowledgeable and a very hard worker. This year she has led the agronomy team and as a senior has stayed very active with FFA efforts including Meals on Wheels, Fruit Sale, and Strawberry Sale.

The Star in Ag Placement is Dalton Brim. Dalton has logged many hours at Brim Construction and started his own business on the side, Dalton’s Gutter Service. He balances work responsibilities with school and friends.

This year’s Star in Ag Business is Wyatt Feltner, who works with enthusiasm and a passion to build his business, Feltner Landscaping and Excavating. Wyatt donated his services for multiple projects the Ag program conducts at the school. He gets the job done promptly and with a high level of quality.

Taylor Stachler received the DEKALB Ag Accomplishment Award. This award showcases the abilities of outstanding agriculture students and is presented annually to one FFA student per chapter, who exemplifies scholarship, commitment and work ethic.

The Blue and Gold Award was awarded to Leah Scholl. Leah gets the job done and she doesn’t like to be still. She was the right person to put in charge of 12 teenagers in officer meetings to pull off the activities of the FFA. 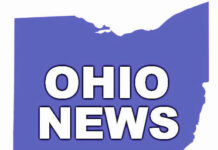 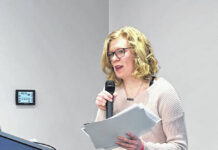 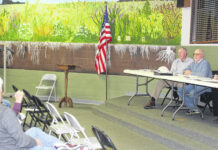