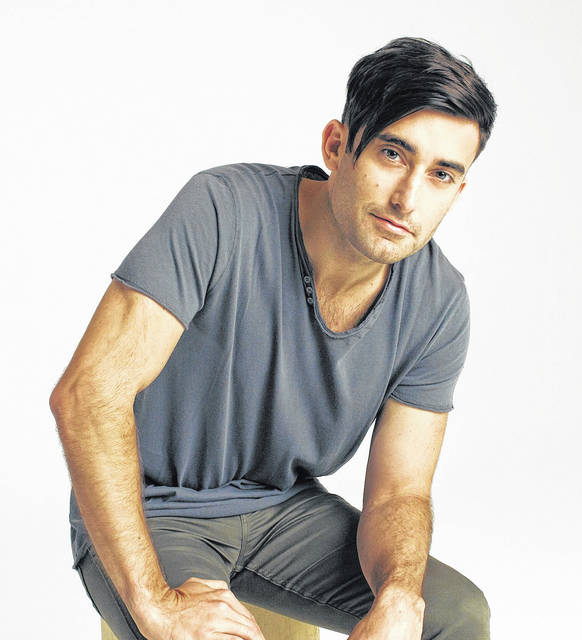 GREENVILLE — The Illumination Festival will return to Darke County Saturday, Sept. 18 for a great night of contemporary Christian music. Phil Wickham has been named as this year’s headliner, marking his return to Greenville and the festival.

Since Wickham’s first appearance, the veteran musician and songwriter has consistently been creating uplifting and inspirational music, and will be joined by several bands coming to the Illumination Festival for the first time, including We the Kingdom, Love & the Outcome, and Cochren & Co.

Tickets for this year’s festival will go on sale on Friday, May 7, and will only be available through itickets.com. Save by getting the early bird ticket pricing through May 30. (Limited VIP seating is not included in the early bird ticket pricing.) General Admission is $25, reserved box seats are $30 and track reserved seats are $35. Tickets prices will go up $5 on June 1. VIP seats are $55 and will come with a Q & A session.

Wickham is a Dove award winning musician for his song Living Hope, for which he won Best Recorded Worship Song of the Year. He has also had several other nominations for Living Hope and This is Amazing Grace. Since 2003, Wickham has released nine albums, including a Christmas album. His most recent single, Battle Belongs, was released in 2020.

Also returning to Illumination Festival in 2021 is the Splat Experience. Watch as a blank canvas becomes a work of art in a matter of minutes. The Splat Experience is one of the festival’s most requested artists.

We the Kingdom, multi-generational family band of relatives with great harmonies, has been climbing the charts rather quickly after releasing their first EP, Live at the Wheelhouse in 2019. Their single from that EP, Holy Water, peaked at #2 Billboard Hot Christian Songs chart.

Love & the Outcome is duo from Canada that will make their first appearance at the Illumination Festival. They have found some success with their singles, with three of them making it into the top 10. Get ready to sing along with The King of My Heart, The God I Know and He is with Us.

Cochren & Co. signed with Toby Mac’s record label in 2018, but the southern Indiana native had been traveling and performing for many years prior. Michael Cochren is a singer/songwriter and worship leader whose music tells stories of hope, grace, and second chances.

For more information on the Illumination Festival, please visit www.illuminationfestival.org