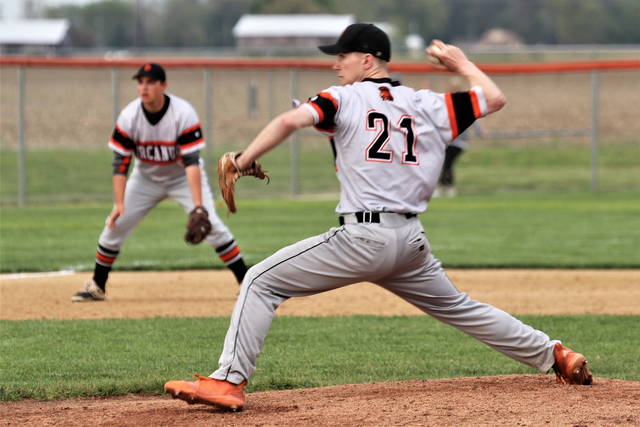 “This is a disappointing loss,” said Arcanum coach, Randy Baker. “I didn’t think we hit very well tonight, we didn’t pitch very well. We had a bunch of opportunities. This is the type of pitching we’re going to see in the tournament and we didn’t do very well with it tonight.”

Covington jumped out early with three-runs in the top of the first with Arcanum bouncing back with two-runs in the bottom of the second to trail the visitors 3-2 after two complete.

The two CCC teams traded runs in the fourth-inning sending the teams to the fifth with Covington holding a 4-3 advantage.

Arcanum battled back to knot the score at 4-4 in its half of the fifth-inning where the score would stand with the teams heading to the seventh-inning of play.

The Buccaneers plated two-runs in the top of the seventh while keeping the Trojans in check the bottom of the inning to earn the Cross County Conference matchup.

“We’ll get back to practice tomorrow and work hard and try to work through it,” Coach Baker concluded. 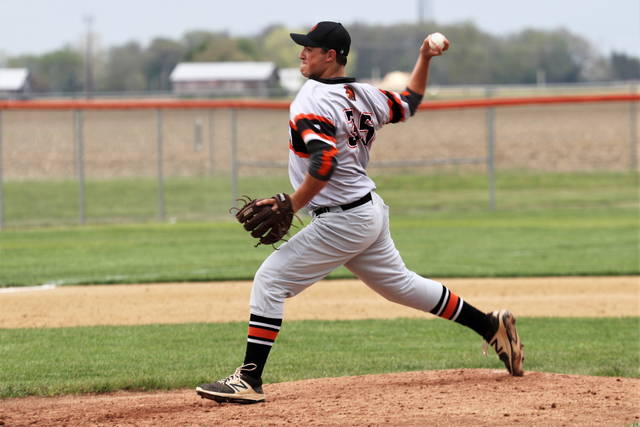 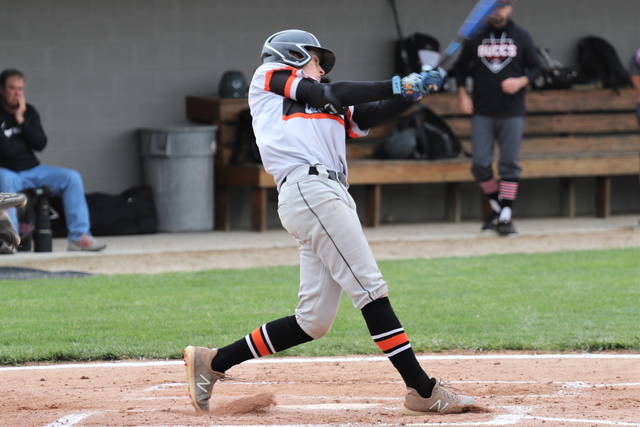 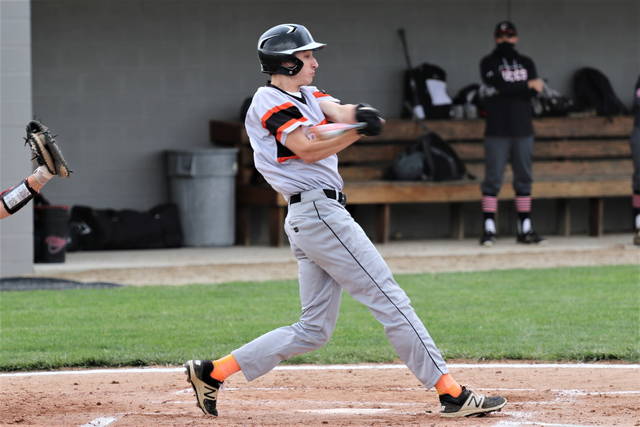 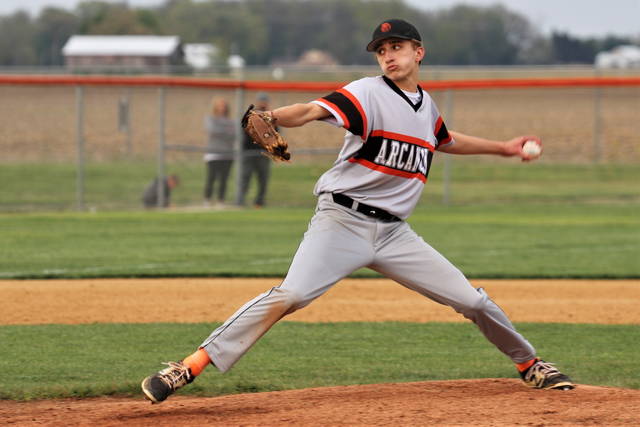 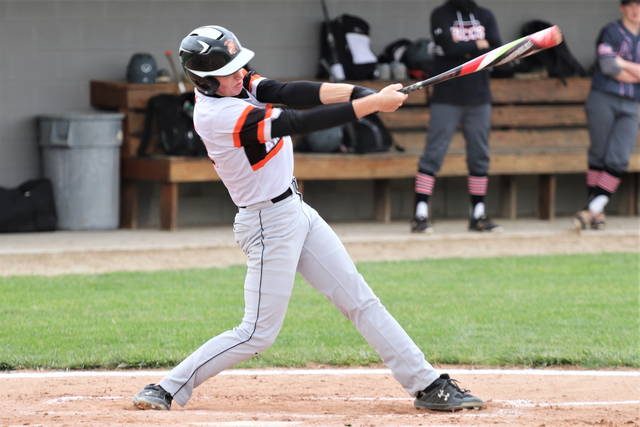