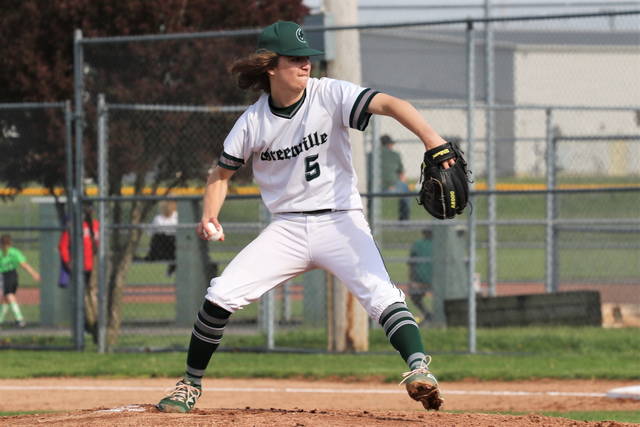 “Nine kids got their first varsity action of the season tonight,” said Greenville coach, Eric Blumenstock. “That’s kind of exciting for them.”

The Wave went down in order in the bottom of the second before scoring eight third-inning runs to lead 23-0 after three complete in what would be the final score of the night.

“They guys that drove the ball into the gap that hit the fence, I let them have the triples and leg it out and get what they could get out of it because the kids deserve that but there comes a point in time where you have to do what’s right – and try to keep it fun.”

Ricky Heidrich picked up the win pitching 3.2 innings of 1-hit ball, allowing no walks while striking out 11. Trevor Marsh pitched the final out of the game for the Wave.

Edwards and Hartzell each had a home run for the homestanding Green Wave.

“You do what you can in a game like this to not let this one mess you up for Thursday’s game but we knew what we were coming into,” Blumenstock said of the lopsided win.

With the win No. 8 seed Greenville advances to round two tournament play to take on No. 1 seed Chaminade Julienne in a Thursday night, May 20 game at CJ with a 5 p.m. start time. Greenville lost an April 24th non-conference game to CJ by a 4-2 score.

“We played a great game against CJ the last time we played them,” said Blumenstock. “They have lost six of their last nine games so it’s a pretty good time to catch them and we have a pretty good shot at it.” 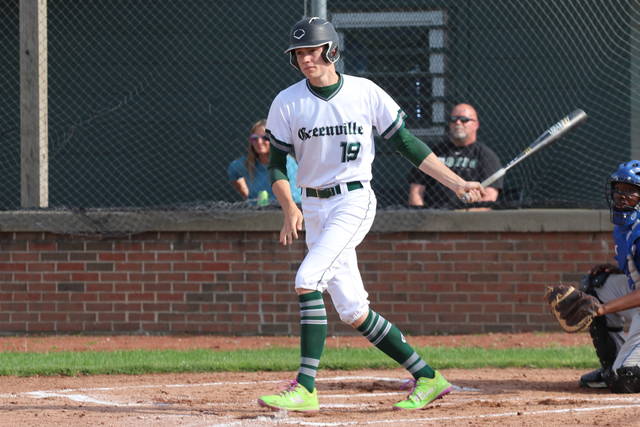 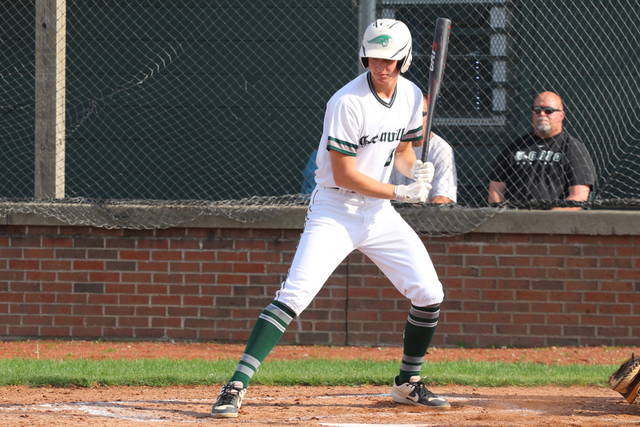 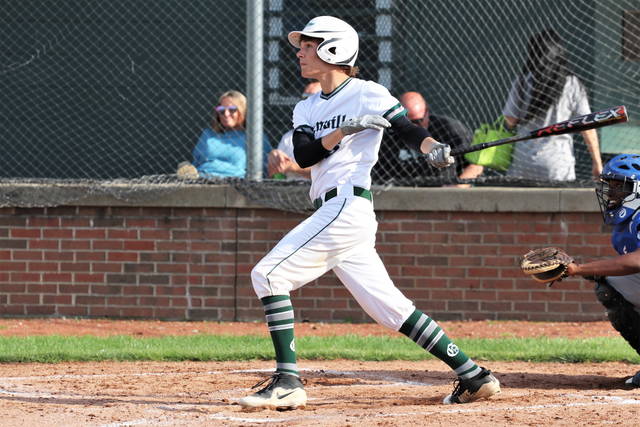 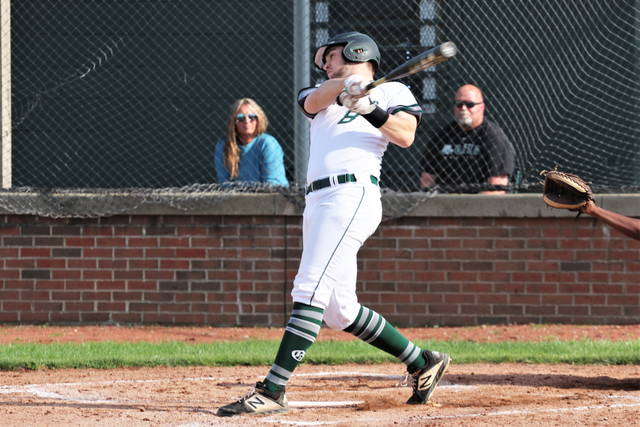 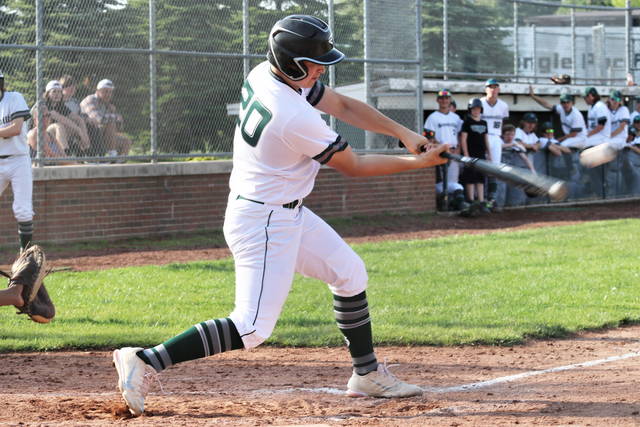 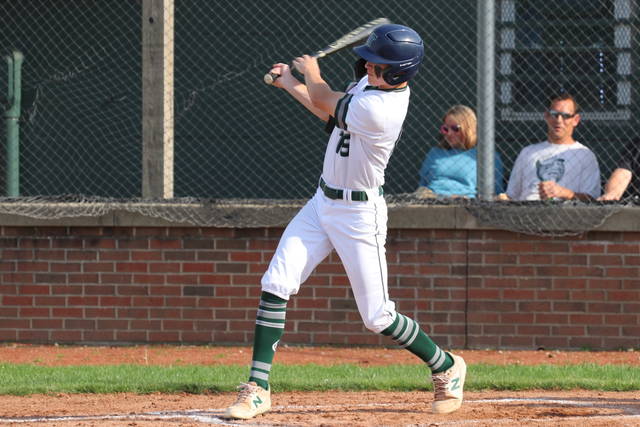 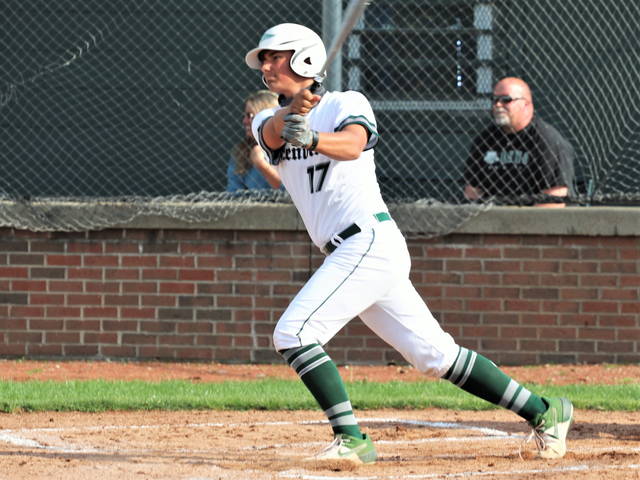