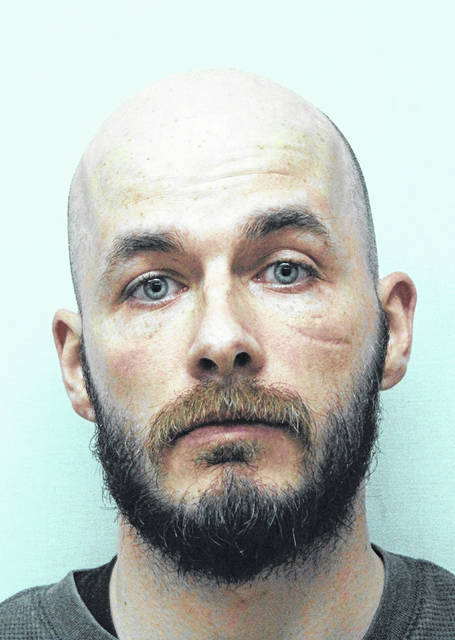 Jacob A. Quinn, 32, of Greenville, was sentenced to community control sanctions for up to 60 months and ordered to serve five days in jail with five days credited on one count of aggravated possession of drugs, a fifth-degree felony. Quinn previously pleaded guilty to the charge in March 2021. If he fails to comply with supervision he faces a maximum of 10 months in prison.