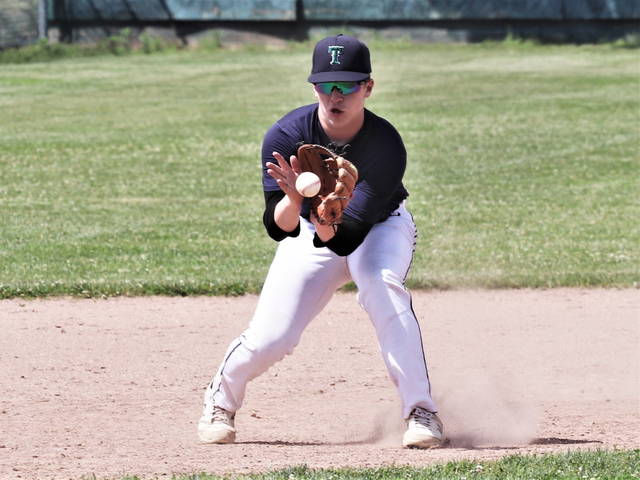 “I’ve been playing Chad (Greenville Legion coach, Chad Henry) now three or four years and we enjoy playing against each other so when we start scheduling, he’s one of the first ones I call and try to get on the schedule,” said Hillsboro coach, Scott Morgan. “He and the team is coming down to our wood bat tournament in a couple weeks so we will see them again pretty shortly.”

“I wouldn’t make the two-hour drive if we didn’t get along,” Morgan added with a chuckle. “It is just fun playing each other – play some baseball and have some fun.”

Hillsboro jumped out to a 2-0 lead in the top of the first where the score would stand after three complete as Post 140 struggled at the plate with seven of nine outs coming by way of strikeouts in the first three-innings of play.

“First inning woes kind of got us again,” said Post 140 coach, Chad Henry. “Their pitcher really shut us down there through three innings.”

“Xavier Manning tore his ACL last year – acutally tore twice,” Henry said of Post 140 starting pitcher. “He couldn’t play a year ago in the spring and played a little bit for us in the summer, then COVID took away his spring and this year Mississinawa didn’t field a (high school) team so I knew I couldn’t use him long because he was on a pitch count.”

“We still have to build up his arm because I am going to need him in July, not just today,” added Henry. “He really settled down after the first inning, he attacted the zone, just looked phenomenal. I would have loved to let him out there but safety first.”

Post 129 battled back to take advantage of a two-out passed ball to even the score at 3-3 in the top of the fifth.

Francis was hit by a pitch with bases empty and two-outs to ignite a Greenville 2-run fifth with a Tyler Beyke RBI double to left and a Jack Kletzly run scoring single to center for a Post 140 5-3 advantage.

“Jack Kletzly was a hammer at the plate – he put the ball in play every time,” said Henry.

Hillsboro plated a run in the top of the sixth to trail Greenville 5-4 with Post 140 coming to the plate in its half of the inning.

Psczulkoski reached by a hit batsman, House singled to left and Hayden Bush coaxed a full count walk to load the bases with no outs.

Alex Baumgard sent a run home with a sacrifice fly to left, Carson Bey drove an RBI single to left and Francis grounded into a run scoring fielder’s choice giving Greenville an 8-4 lead.

Beyke knocked a run-scoring single for a 9-4 lead and Francis scored from third on a balk giving Greenville a 10-4 lead after six complete that would hold up for the final score.

Manning picked up the win, Jacob Longenecker pitched well in middle reliefe and Alex Kolb closed out the game on the mound to pick up the save.

“We had Kolby (Kolb) warming up,” Henry noted. “ Jacob (Longenecker) gave us some quality innings and we knew it was getting close. Kolby came in – he didn’t have his control his last start at the beginning but he really settled down after that so got him in here to close it down and he just slammed the door.” 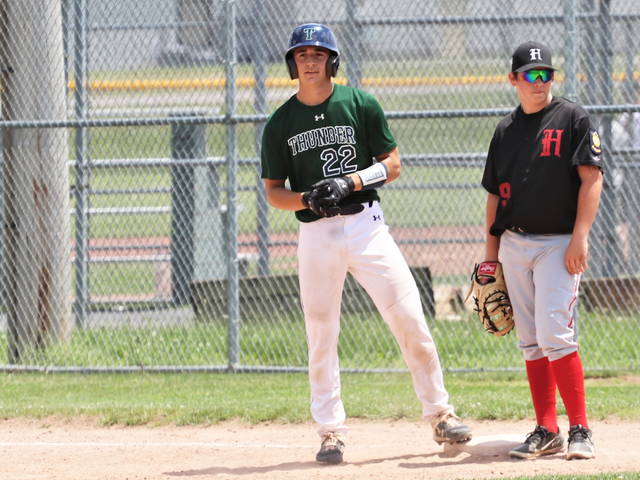 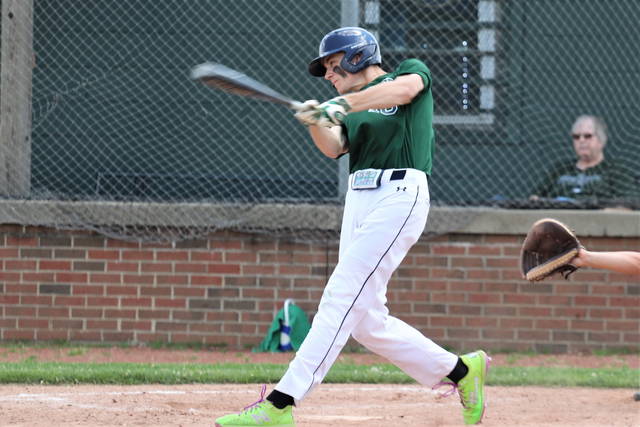 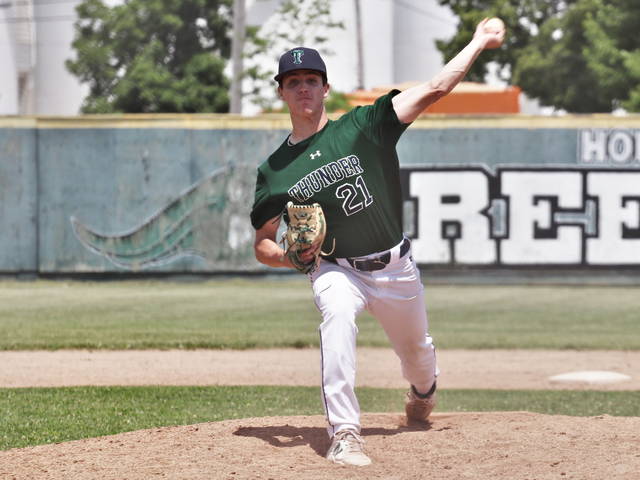 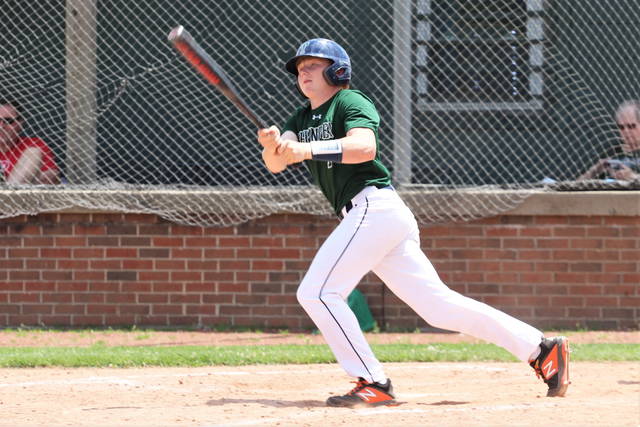 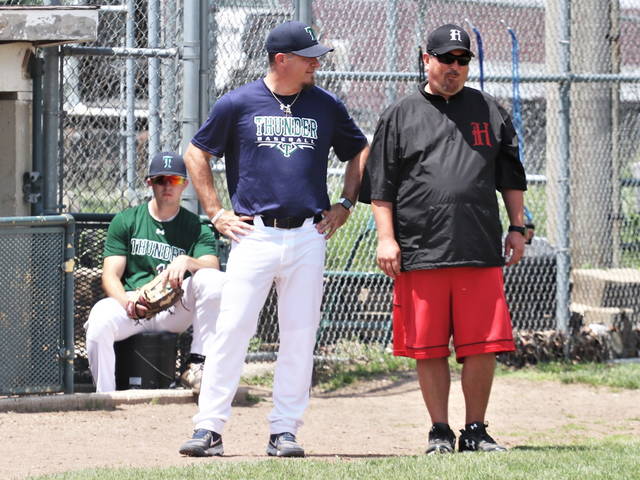 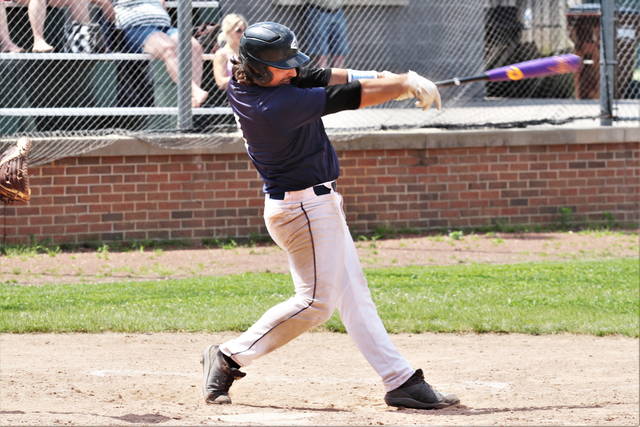 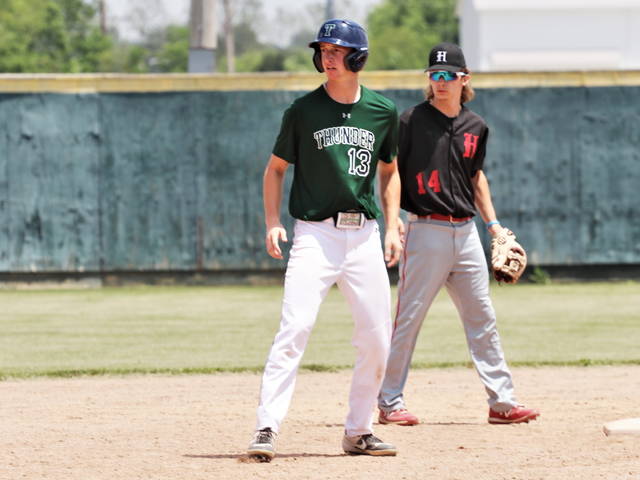 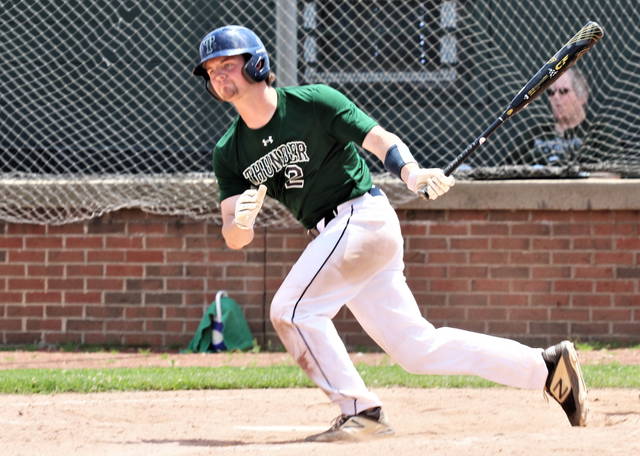 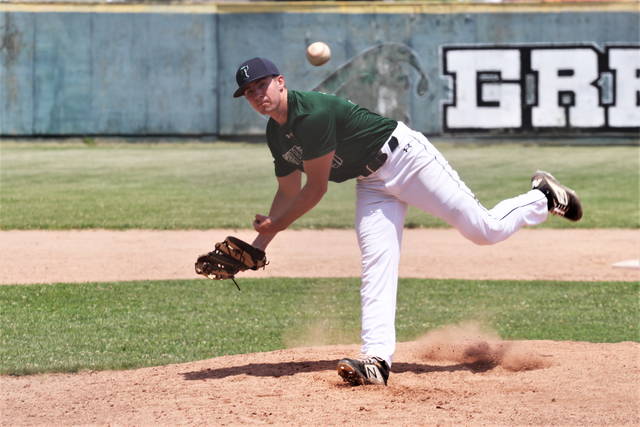 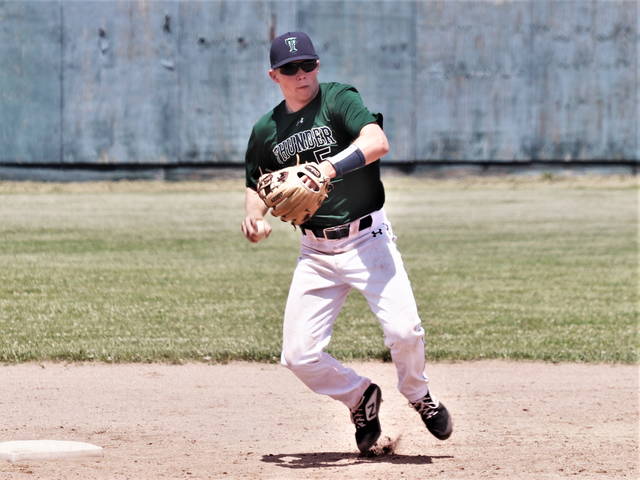