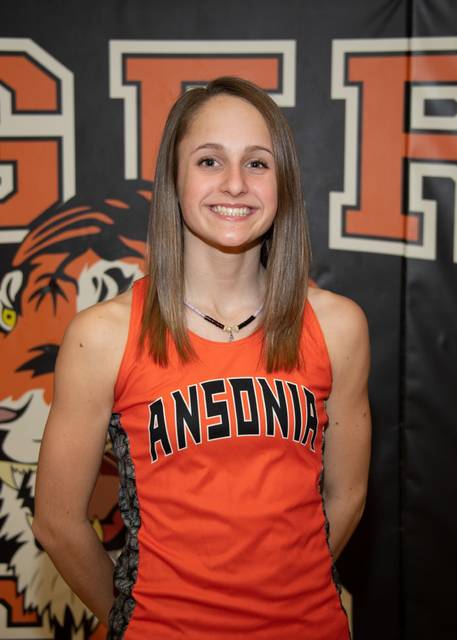 Ansonia and Tri-Village both had individuals competing in the boys and girls DIII State Track meet held at Westerville North High School and Versailles competed in DII at Pickerington North High School.

Sarver also ran the anchor for Tri-Village in the 4×100-meter relay with Devin Swick, Reed Wehr and Josh Scantland. The relay team finished in 16th place and ran a PR with their best time of the year 44.68.

Maria Petry was the lone Lady Patriot competing and finished 10th in the High Jump clearing 5’-0”.

Ansonia is quickly becoming known for being a strong competitor in the boys and girls Pole Vault, not only here in Darke County … but at the state level as well. Jackson Shellhaas vaulted in the boy’s and Colleen Steinmetz in the girl’scompetition, and each finished in 2nd place.

Jackson’s brother Brock won a state championship just a few years ago in the pole vault and Jackson came up short duplicating that feat. The junior cleared 13’-10” and Steinmetz who is just a freshman vaulted 11’-8” as both earned State-Runner-up titles.

Steinmetz also ran the 4×100 relay with Kierra Reichert, Cierra Rosinski and Maria Troutwine and they finished in 16th place for the Ansonia Lady Tigers with a time of 51.54.

Versailles boys Taran Tyo had a good day finishing in 4th place in two events. Tyo threw the Shot Put 54’-4 ¼” for 4th place and fellow teammate Brayden Keihl had a put of 50’-7 ½” for 11th place. Tyo also had a good day in the Discus with a throw of 162’-8” for his other 4th place finish.

Lexi Magoto had a great day in the 400 meters finishing in 2nd with a time of 56.65 to becomea State-Runner-up.

Congratulation to all the Darke County Athletes who represented themselves and their schools well in the 2021 State Track meet. 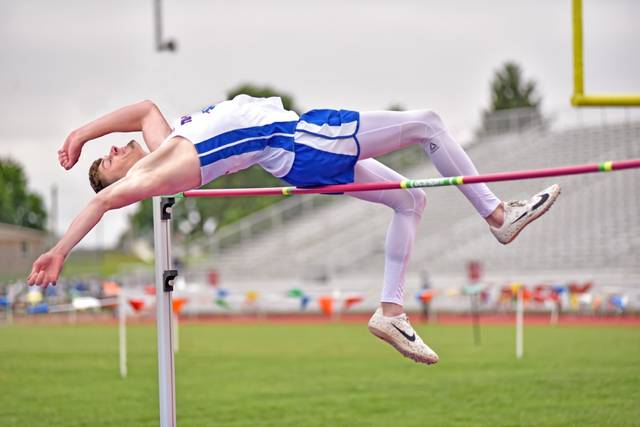 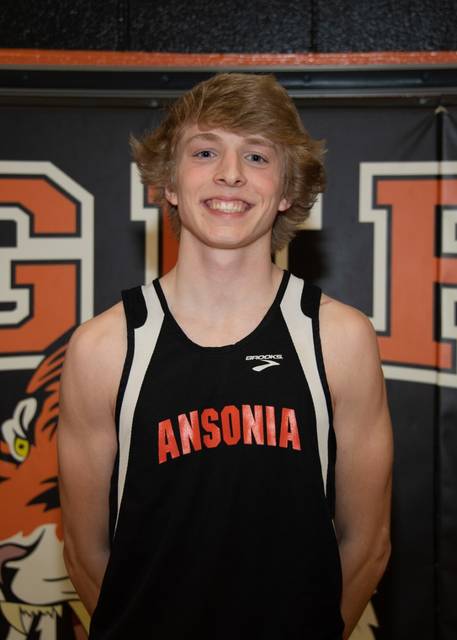