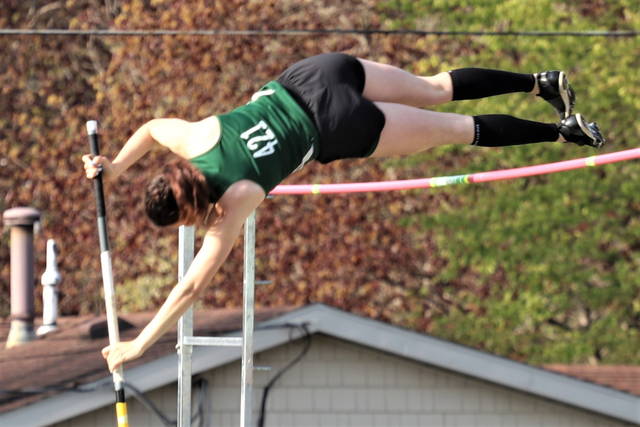 “They were both just great kids to coach,” said Greenville head track and field coach, Bill Plessinger. “Both were wonderful to coach.”

Conway earned a second-place finish in the pole vault with a jump of 12’8” equalling the state champion’s jump of 12’8” but earned second with the scoring system in place.

“Grace got second, a state runner-up,” said Plessinger. “She actually tied for first. The winner didn’t have any previous misses and Grace had two.”

“That was just an outstanding job by Grace,” continued Plessinger. “It is what we expected if she was healthy and she was finally pretty healthy.”

“That was the eighth time Harley broke her own school record this year,” Plessinger said of her fourth place state finish. “That is pretty amazing, not only did she break it once but she broke it eight times.”

“She was in fifth and the last throw her throw got her into fourth and was her PR so that was nice,” added Plessinger.

“When you look at the schools we beat that’s as good a finish,” noted Plessinger. “It’s the best finish we’ve ever had since I have been a coach. It’s not too back to be No. 16 in the state in Division-I in track and field.”

“They have meant so much to our program,” Plessinger added.. “They had fantastic careers. We had a great senior year and the two of them led it. Between them they scored over 450 points – that’s a lot of points two individuals scored”

The two Lady Wave seniors will be taking their athletic skills to the next leve while continuing their education.

“Grace is going to a great vaulting program at Bethel and Harley is going to Tiffin that has an excellent throwing program,” said Plessinger. “I know they will both do well and continue to improve at the next level of competition.”

“They have paved a good future for kids to aspire to with out track and field program at Greenville,” concluded Coach Plessinger. “Both girls were model athletes – they will be missed.” 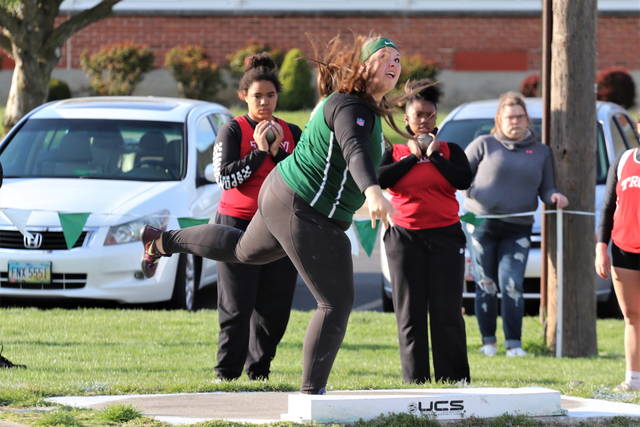 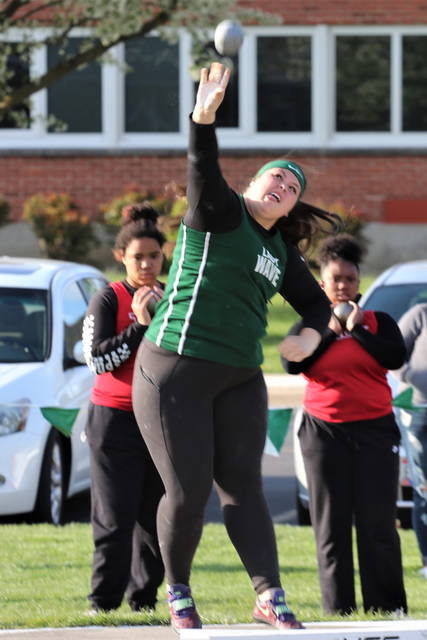 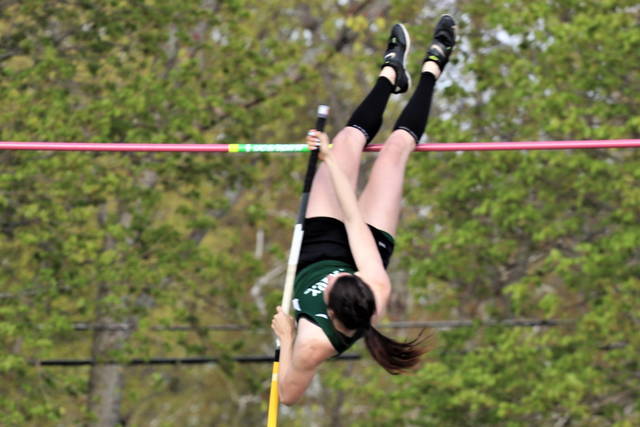