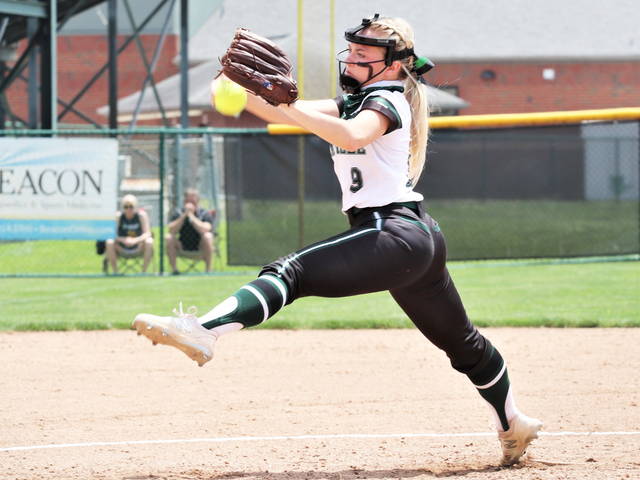 “Grace had a superstar season and career,” said Greenville veteran coach, Jerrod Newland. “She won three Disitict finals as a pitcher – only kid in GHS history and that’s a list.”

“So proud of Grace and her leadership,” Newland added. “I’ve had a Shaffer kid for the last eight years. Amazing family and great family support system – Superstars.”

Baughn started the 2021 season strong and never let up finishing with a .513 season batting average while collecting 59 hits including 13 doubles and 10 home runs. The GHS sophomore concluded the season with 61 RBIs and 39 runs scored.

“Baughn had quite an amazing season at the plate,” said Coach Newland. “She hit it solidly all season.”

“Alaina broke the school RBI record and had some shots,” Newland continued. “She is becominga solid defensive player at the corner (first base) and behind the plate. AB played well and had some large hits throughout the season. She knocke Ny (Nyesha Wright) in all year. Good future ahead.”

Shaffer is taking her game to the next level recently signing with the Edison State Lady Chargers softball program. Teammate Nyesha Wright also recently signed to play for Edison.

“Ny and Grace are going to continue the amazing journey and I’m so happy for them and Coach New,” Newland stated. “I look for Edison to make a run at some unprecedented levels for softball.”

“I would like to thank the best fans in the land for a great spring and enjoyable experience for a 31-2 season,” Coach Newland concluded. “Experience is what you get when you don’t get what you want.” 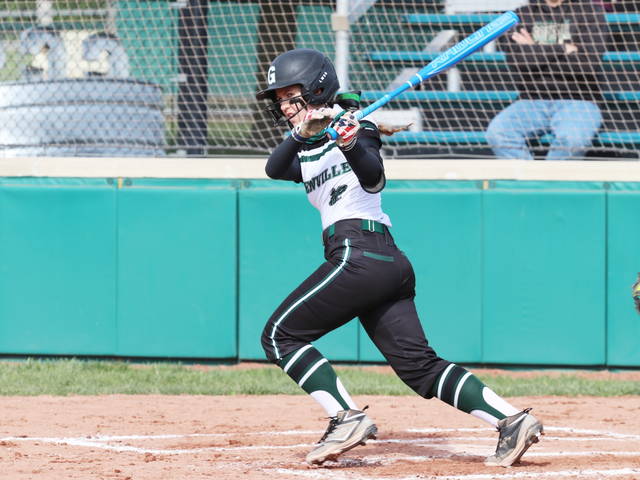 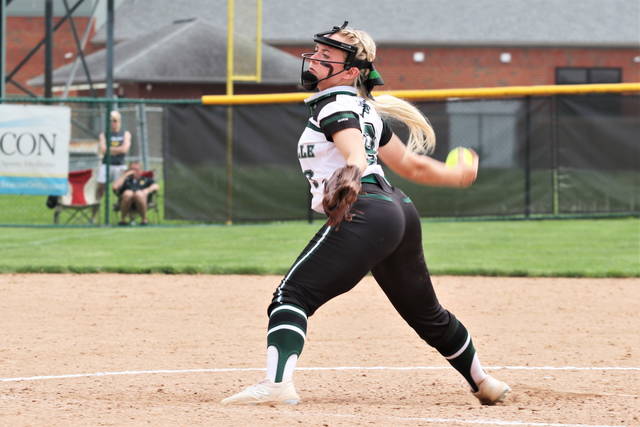 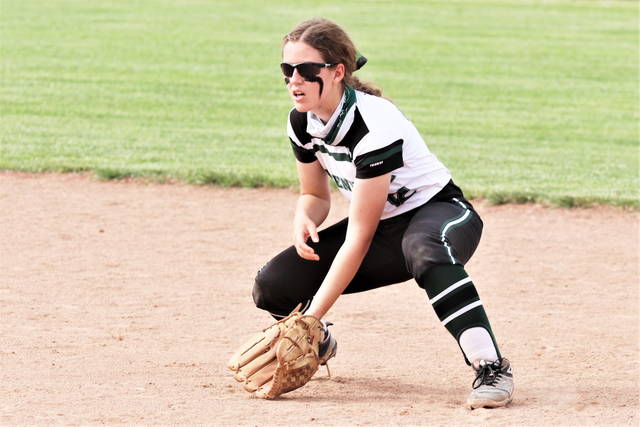 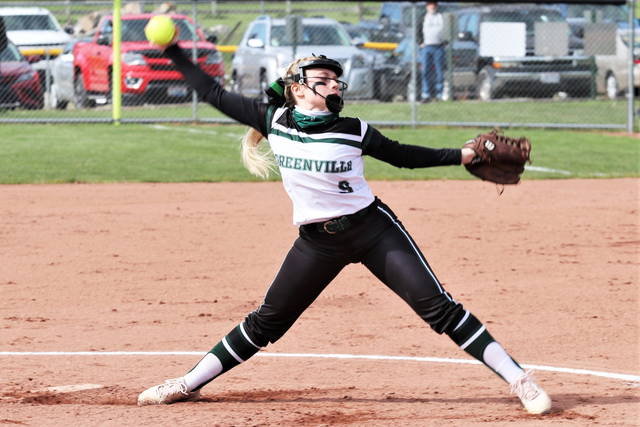 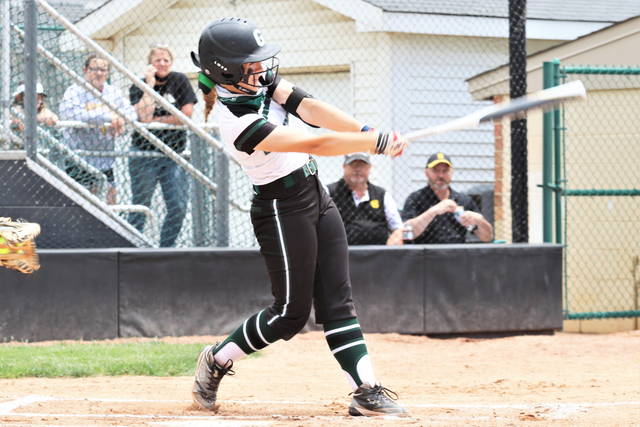