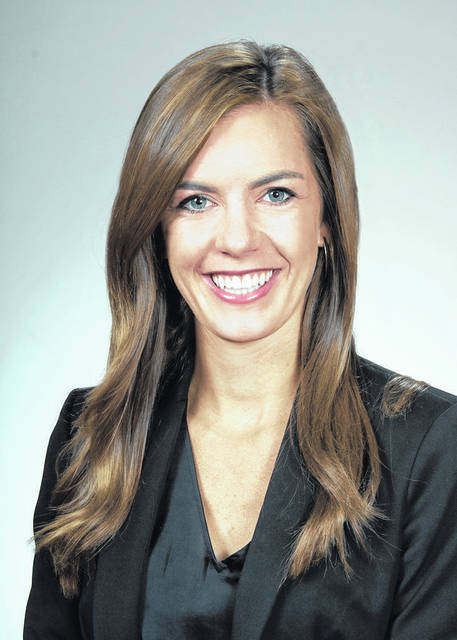 “Today, we have learned that Governor DeWine prioritizes delivering profits to college athletes over protecting little girls in Ohio. Instead of advocating for female athletics under the Save Women’s Sports Act, the governor has decided to bypass the General Assembly.

His executive order, which will disproportionately benefit male athletes, does nothing to promote fairness in women’s sports. College athletes have large institutions and big money on their side. Little girls don’t — and that’s why I’m fighting so passionately for them.

I fully support college athletes receiving compensation for the use of their name and likeness. But legislation benefiting them must also benefit the young female athletes who compete in our state.”