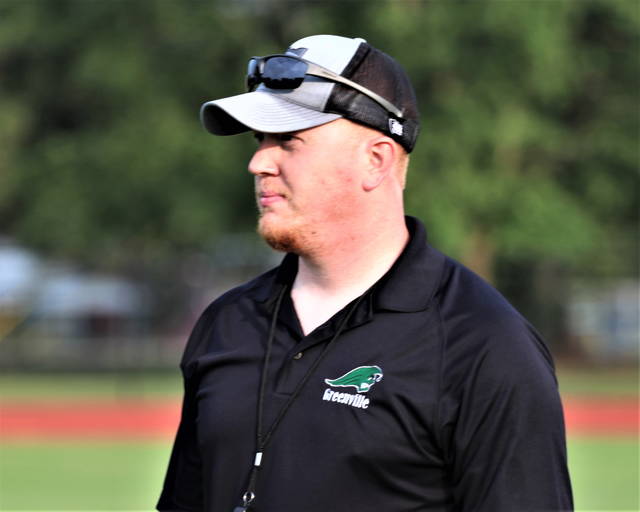 “I am very happy to be in Greenville,” said Coach Combs.”I’m excited.”

“It was a great foundation and the coaches there is what prompted me to get involved in coaching here because they were a huge impact on my sports life and on my personal life as well,” Combs said. “It is a great way to develop young men for the future with good hearts, good integrity and good work ethics.”

Putting down roots in the Treaty City with ownership of the former Diane Evans agency, Combs looks to build a strong Green Wave boys soccer program.

Soccer numbers have been on the decline in the boys soccer program recently but Combs is up to the challenge of building a strong program at Greenville and invites anyone interested in joining the program to come out.

“We have a full varsity team right now and we are looking for more numbers to put together a full JV team,” said Combs. “Any high school aged boys in the area that are in the Greenville school district that are interested in playing soccer, now is the time to come out and get to know the sport and to get to know the rest of the players and me as the coach as well.”

“The guys come out here, they work out, they start getting in shape, they are getting to know one another as teammates, they are working on their skils, getting their mindset right and preparing for the season,” Combs noted. “It’s voluntary right now until August 2nd.”

“They are happy to be out here for sure and they work hard,” continued Combs. “They are passionate about soccer and they know just like I know, Greenville has the numbers here to put together a powerhouse of a team. It will take some time to get there but we’re going to get there.”

Coach Combs will be leading his team in the Greenville Senior High School soccer program’s 2021 alumni soccer match on July 31. The boys varsity team will take on the GHS boys alumni with a 6 p.m. start time followed by the Lady Wave alumni taking on the current girls varsity soccer team.

“We have our opening home soccer game against Troy August 17th,” Combs said. “It is a really cool sport to watch as well as learn as players but also watch as spectators too. The more people we have in the stands cheering on our team it’s going to motivate them to join the team, work harder and win more games.” 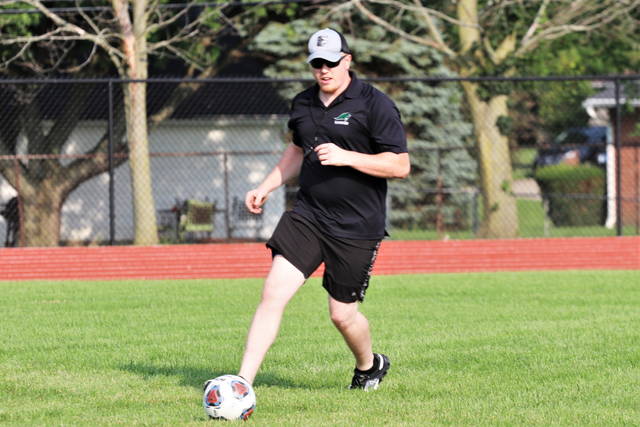 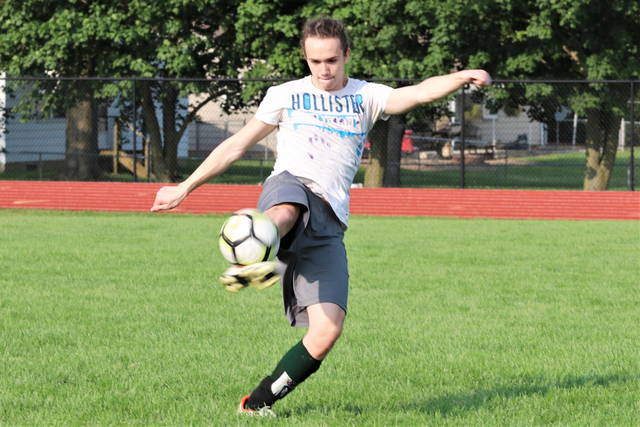 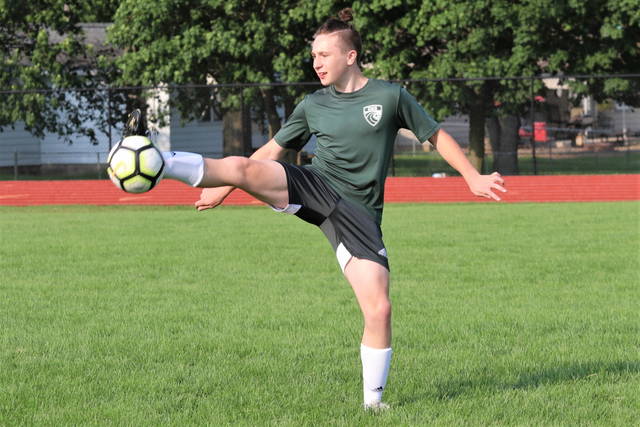 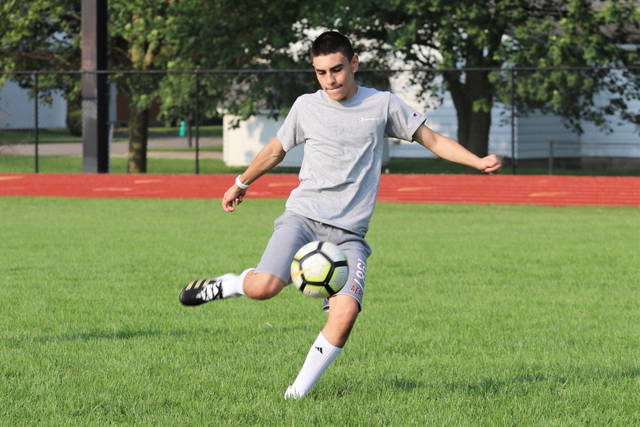 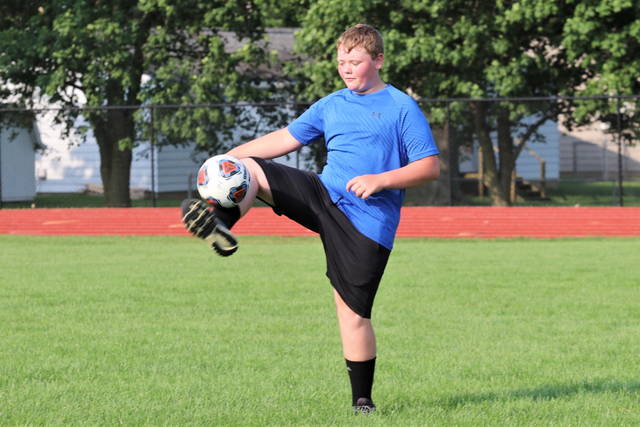 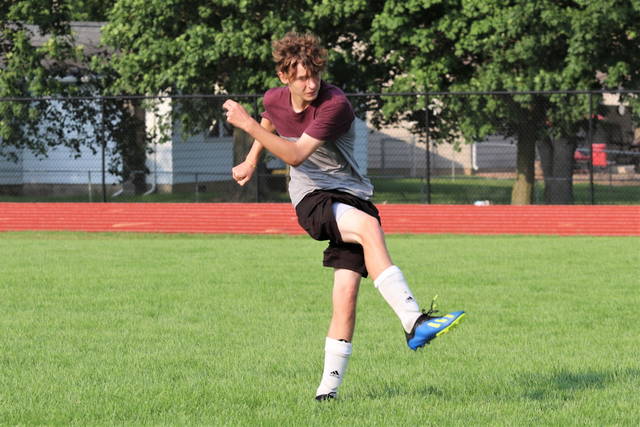 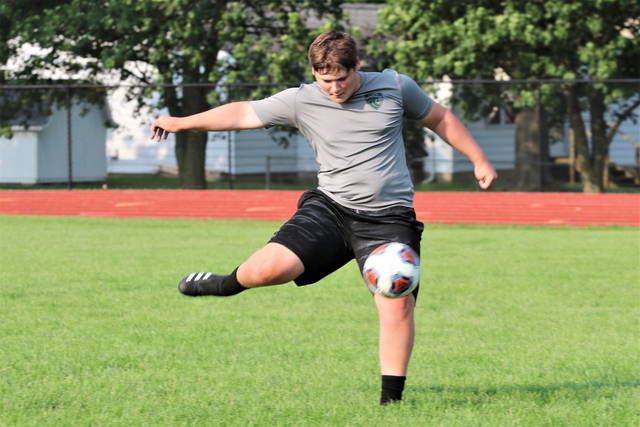 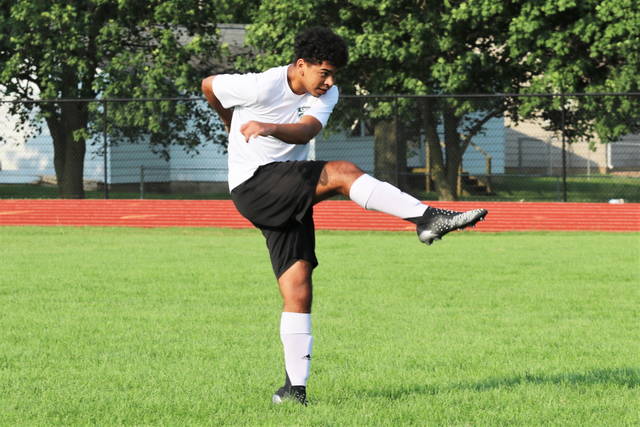 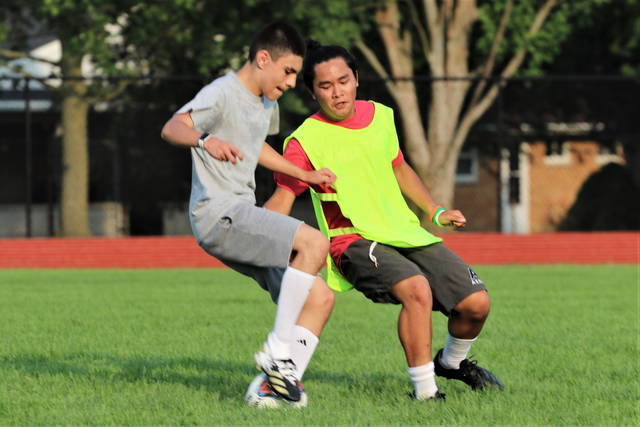 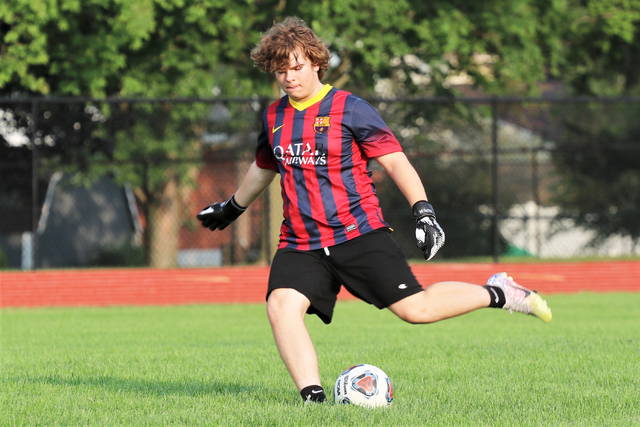