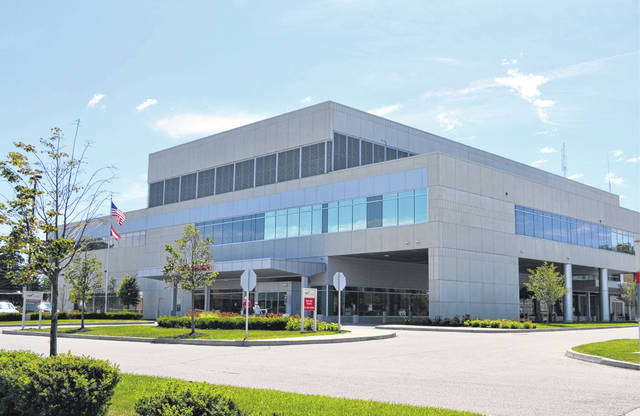 The charges followed Gibson’s day-long stint in the Wayne HealthCare Emergency Department (ED) on May 30, 2018, in which she allegedly complained of multiple symptoms, such as “dizziness,” “palpitations” and “shortness of breath.” Gibson was treated by Zimmerman during her stay in the ED, and after he looked after her, and she was given fluids, Zimmerman discharged Gibson home with a diagnosis of Vertigo and some prescriptions for nausea and dizziness at approximately 7 p.m. According to her witness testimony, Gibson’s daughter Megan Goewert went to her mother’s the next day at approximately 1 p.m. to check on her and found her deceased.

Gibson’s estate is alleging that Zimmerman did not clear her for all potential life-threatening problems prior to her discharge, such as a Pulmonary Embolism, from which her estate believes she died.

In his opening statement representing the plaintiff, attorney Marc Pera told the jury that Zimmerman was trusted to rule out any and all health threats to Gibson on May 30, but failed to do so.

“You will hear from every doctor in this case,” he said. “PA Zimmerman should agree as well, that the primary job of a doctor or a physician’s assistant is to make sure they rule out potential or life-threatening conditions. People go to the emergency room and it’s usually an emergency, they’re worried about what’s going on. They’re trusting that doctor, that physician’s assistant to use that training to make sure it’s something that’s not fatal.”