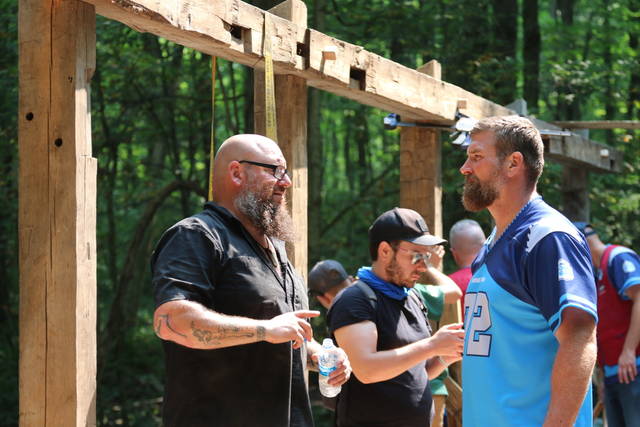 ”As a Greenville native, it was an honor to be a part of today’s event and stand alongside Matt Light, as it marks not only the first 100 Hometowns project, but the first one that the Lowe’s Home Team will support this season,” said Tiffany Thompson, Greenville Lowe’s store manager.

A 40-foot covered bridge constructed by STEAM youth who are part of The Light Foundation is representative of a diverse array of 99 other projects Lowe’s unveiled Tuesday in cities and towns across the nation this fall as part of its 100th birthday celebration.

The project also marks the first collaboration between the 2021 Lowe’s Home Team and Lowe’s 100 Hometowns.

“I’m beyond excited and grateful that the Light Foundation was selected to kick off Lowe’s nationwide 100 Hometowns centennial program here in my hometown of Greenville, OH,” Light said. “Our 40-foot covered bridge, which is being built by 18 campers as part of Timber Frame Leadership Camp at Chenoweth Trails, is one of 99 other projects Lowe’s unveiled on Tuesday in cities and towns across the nation. Lowe’s received more than 2,200 submissions and these projects span 36 states.”

“I’m also thrilled to announce I am the newest member of the Lowe’s Home Team,” added Light. “I am joining my former teammate and legendary quarterback Drew Brees, along with Najee Harris, Justin Fields, Chris Godwin and Christian McCaffery and six yet-to-be named NFL stars working with Lowe’s and local nonprofits to make homes, and hometowns, better for all this NFL season.”

The current bridge project at the Greenville, Ohio, facility follows last year’s elevated treehouse, reportedly the largest such structure in Darke County. The new covered bridge will be accessed by the nearly 8,000 individuals who use the property annualy through various programs and initiatives.

Lowe’s Companies, Inc. (NYSE: LOW) is a FORTUNE® 50 home improvement company serving approximately 20 million customers a week in the United States and Canada. With fiscal year 2020 sales of nearly $90 billion, Lowe’s and its related businesses operate or service more than 2,200 home improvement and hardware stores and employ over 300,000 associates. Based in Mooresville, N.C., Lowe’s supports the communities it serves through programs focused on creating safe, affordable housing and helping to develop the next generation of skilled trade experts. For more information, visit Lowes.com.

In 2001, former NFL player and 3x Superbowl Champion, Matt Light, and his wife Susie, established The Light Foundation to help young people develop the skills, values, and mindset they need to create a meaningful and productive future.

The Light Foundation’s mission is to take young people out of their everyday environments and provide them with unique opportunities that ignite their passion, purpose, and motivation to succeed. Its signature program, the Leadership Academy, offers young people a variety of outdoor and hands-on learning activities that support their social and emotional learning; build strong, good character; and equip them with the tools and skills needed to start their leadership journey and stay with them every step of the way. 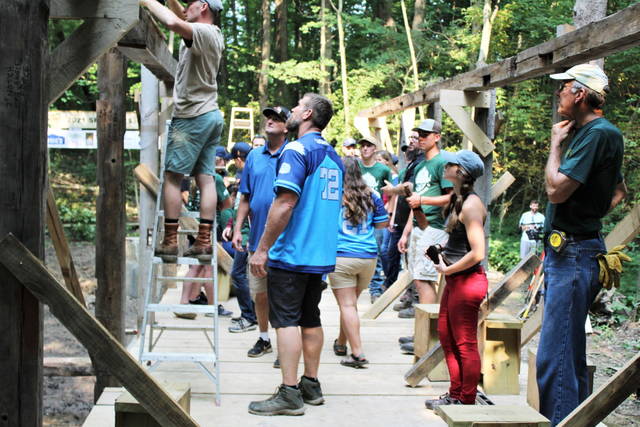 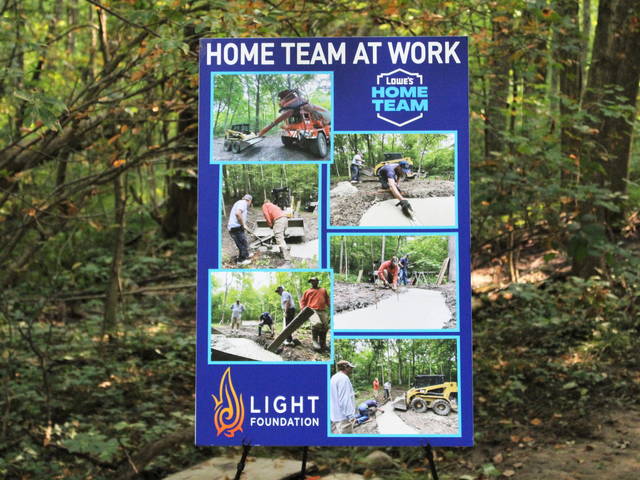 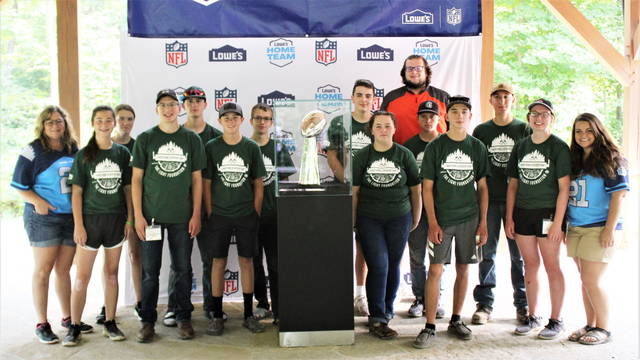 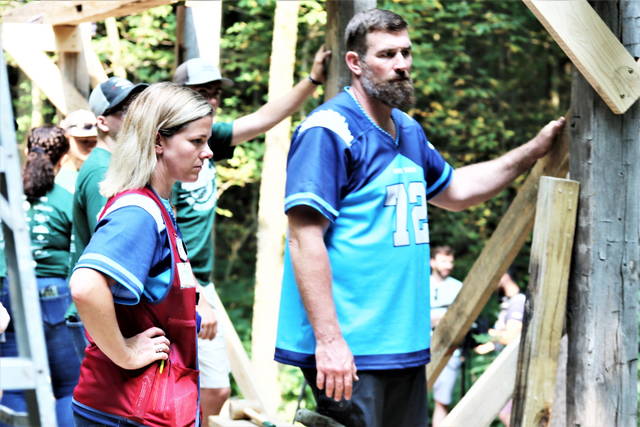 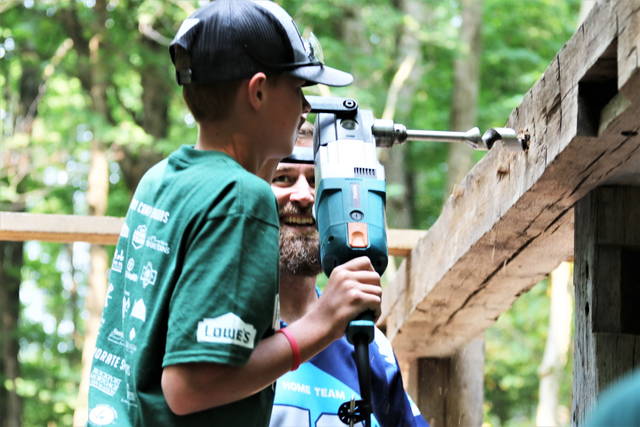