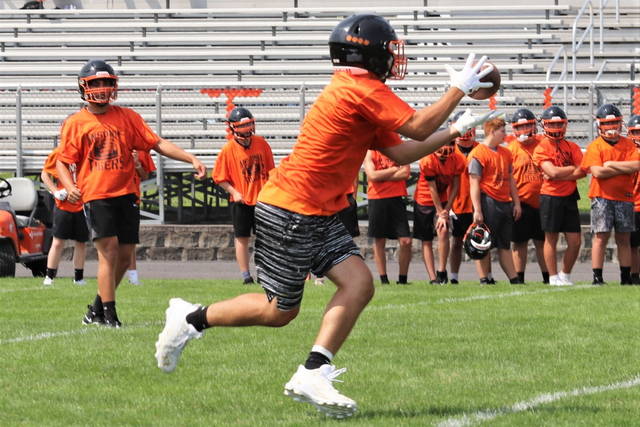 ARCANUM – The Ansonia Tigers took to the field Thursday morning in a five-team 7-on-7 high school football scrimmage hosted by the Arcanum Trojans including teams from Arcanum, Brookville, Lehman Catholic and Tri-County North.

Ansonia assistant coach, TJ Filippo was filling in for head coach Matt Macy and had good marks for his team following 30-minute passing plays against Arcanum, The Brookville Blue Devils

“We started off strong,” said Filippo. “We looked really good against Brookville, they’re a good team, I was happy with the way we started.”

“We played very well our first series,” Filippo stated. “When you see that stat, 13-for-15 and three touchdowns when we are a running team – you’re happy with that.”

Assistant Coach Filippo is pleased with the Tigers numbers heading into the 2021 OHSAA football season.

We have the best turnout in a long time,” said Filippo. “We’re in the mid-30s – number wise we are looking great.”

As with all football coaches, the fall season is the best season of the year.

“It’s starting the best time of the year when we put the pads on,” Filippi said.

“We had a break and I think we just came out a little flat at the end but we learned a lot and we did some good things,” Filippo said. “We found out what we need to work on and we’ll start working on them and get better.”

As with all football coaches, the fall season is the best time of the year.

“It’s starting the best time of the year when we put the pads on,” Filippo concluded with a smile. 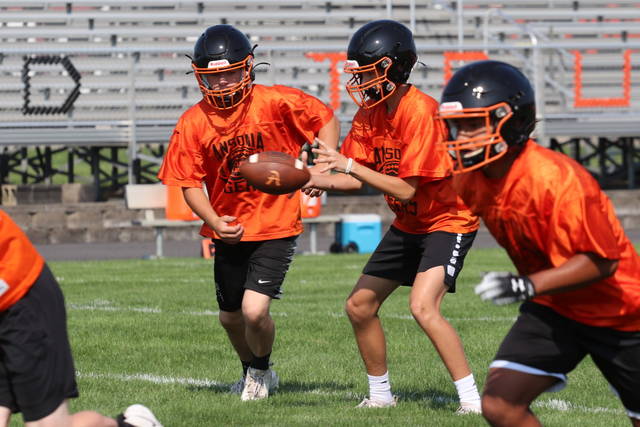 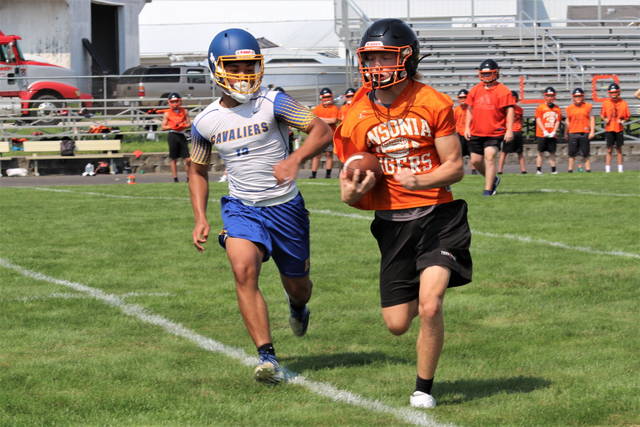 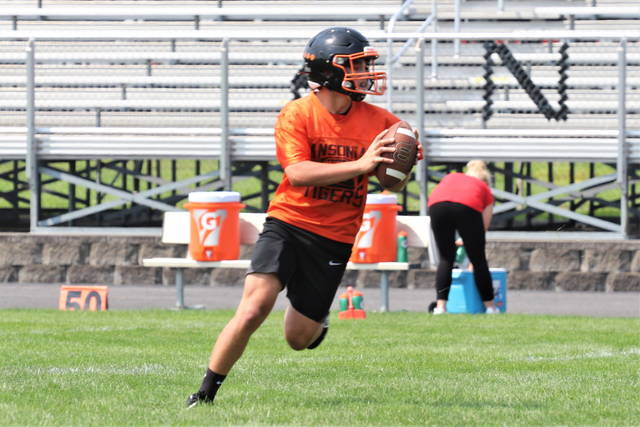 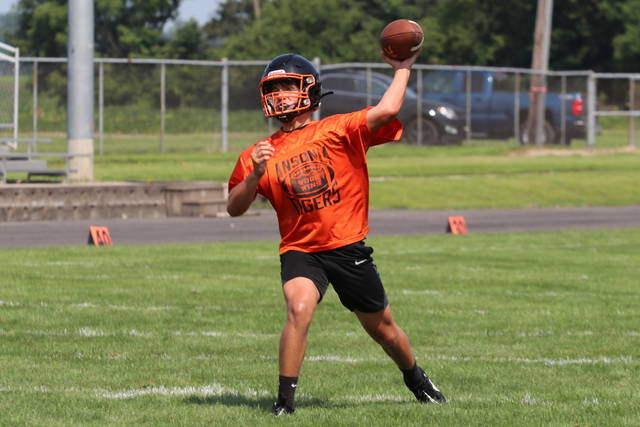 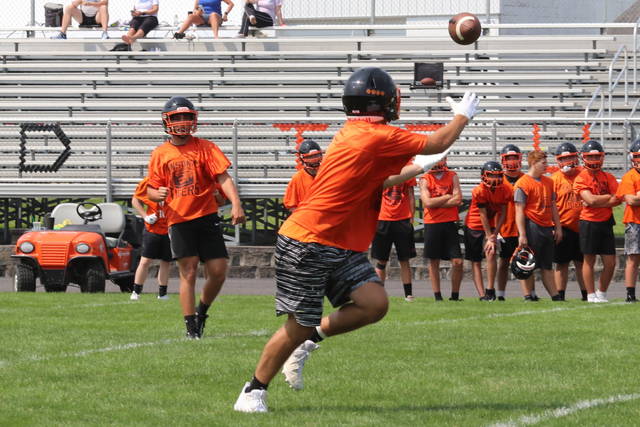 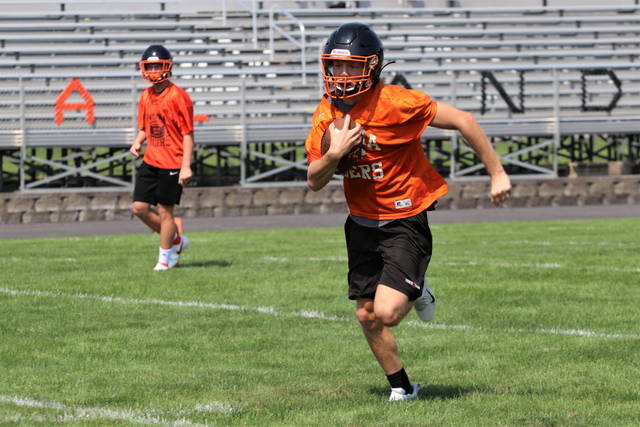 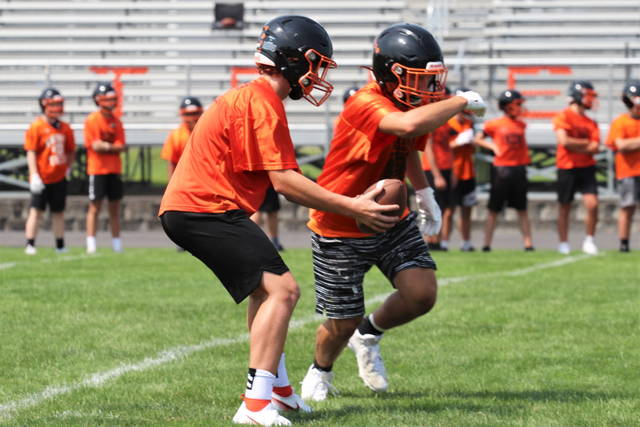