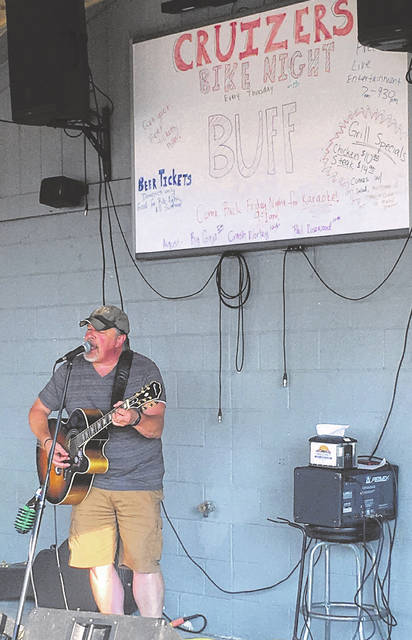 Francis is a Versailles resident, works at Dave Knapp, and plays music in his free time. His music choices compliment his vocals as well as get the crowd riled up. Throughout the night, Francis took requests, talked to the crowd, and did a sing along.

“All you need’s a little bit of liquid courage,” Francis said. “Then you’ll be good.”

He proceeded to play a sing along version of “Wanted Dead or Alive” by Bon Jovi. Francis’s engagement with the crowd proved to be a hit because soon not only were people singing along, they were also dancing.

Bringing communities together in one setting in order to enjoy a common interest is what Francis does best. Versaillians continuously talked Francis up to all the Russia locals showing their love and support for one of their own.

“He is also a lead singer for 8 Ball,” Johnny Kings said. “They play at Poultry Days every year.”

Francis puts everything he has into his performance, and it is evident he enjoys what he does. After every song, he gets a giant toothy grin and cracks jokes with those around him feeding off the crowd.

At one point in the night, Francis needed a refill of his drink and asked for the waitress. When she went to grab the drink he yelled “hand-off” before making a football reference.

“She’s not a Browns fan because she didn’t drop it,” Francis said.

The crowd loved it. Browns fans were jokingly hurt and everyone else cheered and laughed before making fun of their Browns fan friends. The evening was light hearted, full of good food and Francis, being the man he is, made sure to give credit where credit was due.

“Thank you TJ and Cruisers for having me out here,” Francis said. “Thank you girls for keeping me liquefied.”

Besides the performance from Francis, Cruisers offers a special every Thursday. Grilled steak or chicken with a side salad, and mac and cheese or mashed potatoes. Cruisers are mainly known for their wings, but on Bike Nights, the grill takes over for a once a week special with live entertainment.

Musical entertainment does not stop on Thursday though. The bar and grill also hosts a Friday Night Karaoke event from 9 p.m. until 1 a.m. 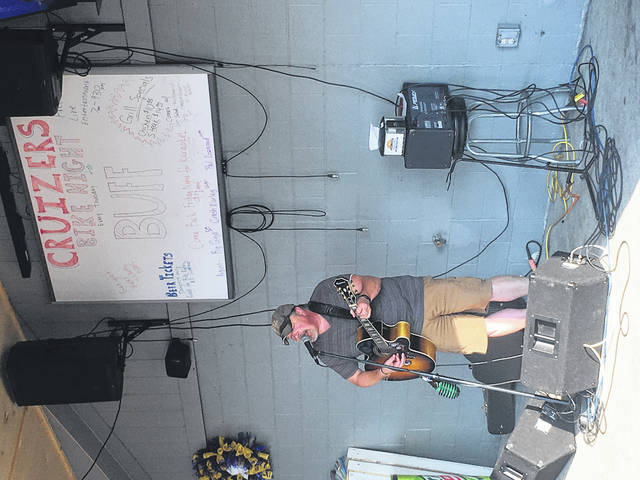 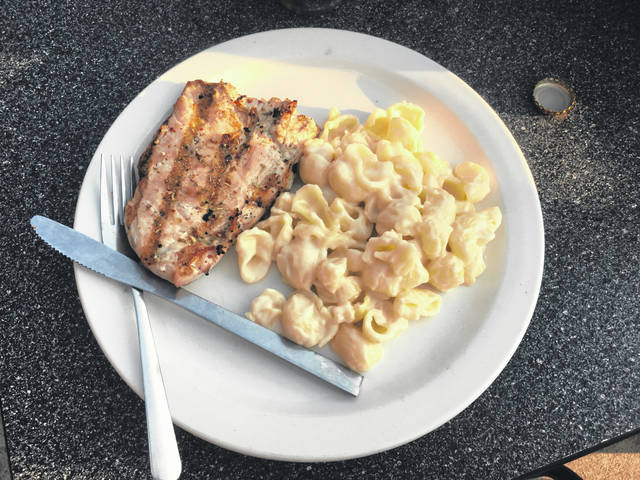 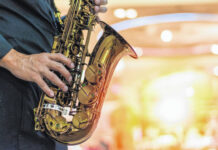 DCCA presents ‘A Taste of Wine and Jazz’ Jan. 21 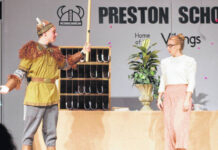