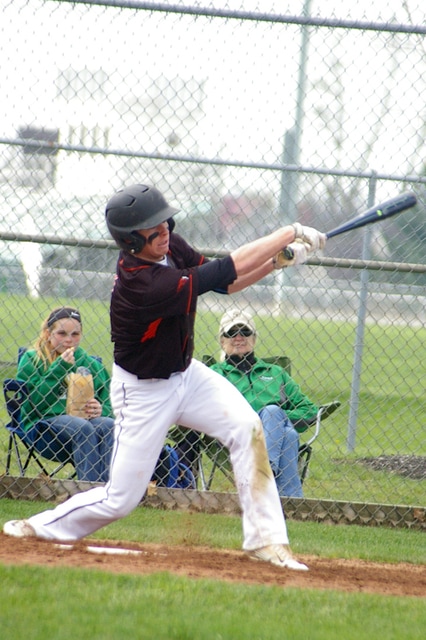 Torre spent 18 years as a player and won a batting title with the Cardinals in 1971.

Pitching again was their strong point and they were led by 1996 Cy Young Award winner John Smoltz 24-8, Greg Maddux who had won the NL Cy Young Award the previous four years 15-11, Tom Glavine 15-10 and Mark Wohlers in the bullpen with 39 saves.

The series opened in the new Yankee Stadium in the Bronx borough of New York City with John Smoltz pitching for Atlanta and Andy Pettite for New York.

The game was one sided as led by two home runs by 19 year old rookie Andruw Jones and one by Fred McGriff the Braves coasted to a 12-1 win.

The Braves continued their mastery with a 4-0 win behind Greg Maddux with Mark Wohlers on for the save and the Braves go up two games to none in the series. Fred McGriff had two hits and three RBI’s for the Braves.

Game three shifted to Atlanta-Fulton County Stadium with Tom Glavine and David Cone as the starters. It was a close game until the Yankees scored three runs in the eighth inning highlighted by a two run home run by Bernie Williams and the Yankees get their first win of the series 5-2, helped by the scoreless relief pitching of Mariano Rivera, Graeme Lloyd and John Wetteland.

In game four the Braves built a 6-0 lead after five innings but the Yankees scored three in the sixth and Jim Leyritz contributed a three run home run in the eighth to tie it at 6-6 and send the game to extra innings.

Steve Avery came in to pitch the tenth and after two walks and a single the bases were loaded. Wade Boggs walked to score the winning run and the New Yorkers tie the series up at two games each with Rivera, Lloyd and Wetteland providing scoreless relief pitching.

Still in Atlanta game five was a tightly pitched game between John Smoltz and Andy Pettite in which the only run of the game was scored in the fourth inning when Charlie Hayes reached on a error and scored on a Cecil Fielder double and the Yankees win the game 1-0 and take the lead in the series three games to two.

Game six was back in the Bronx with Jimmy Key facing Greg Maddux. In another tightly pitched game the Yankees got to Maddux for three runs in the third inning and their relief pitching of Rivera, Lloyd and John Wetteland on for his fourth consecutive save helped the Yankees win the game 3-2 and their 23rd World Series.

The difference was in better Yankee relief pitching as you can’t give up a 6-0 lead after five innings and expect to beat a team as good as the Yankees were. Joe Torre adroitly used his bullpen to full advantage.

The Yanks had defeated three future Hall of Famers Glavine, Smoltz and Maddux to gain their victory.

Wetteland got the series MVP award and the Yankees would be back in the fall classic in 1998 and the Braves in a rematch against the New Yorkers in 1999.

Ron Griffitts a contributing columnist for the Daily Advocate.