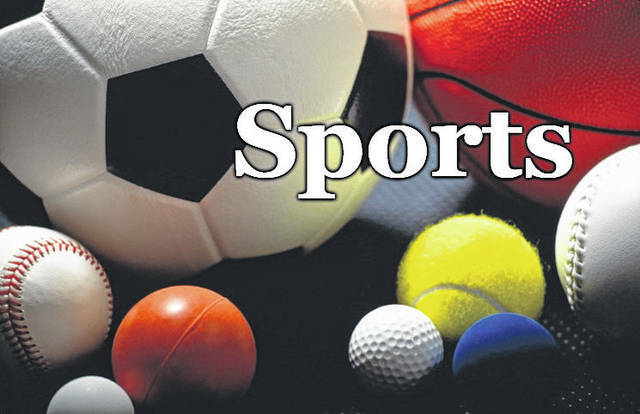 CINCINNATI (AP) — If Tennessee Titans running back Derrick Henry returns for the playoffs Saturday, he’ll be running into a Cincinnati Bengals defensive line that is already banged up.

The Bengals had been relatively healthy until last week in the first-round playoff win over the Las Vegas Raiders.

Stalwart defensive tackle Larry Ogunjobi suffered a foot injury that will sideline him for the rest of the playoffs. Edge rusher Trey Hendrickson, the team’s sacks leader, was shaken up last week and has been in concussion protocol.

Hendrickson and Hubbard were listed as full participants in practice on Wednesday. Tupou had limited participation. All are considered day to day.

Henry, the 6-foot-3, 247-pounder who was the AP Offensive Player of the Year in 2020, is expected to return for the playoff game Saturday against the Bengals in Nashville. He’s been out since breaking his right foot on Oct. 31.

“He definitely weighs on you,” Bengals defensive tackle D.J. Reader said. “He’s a big back, but you’ve got to do your job of not letting him get going out there and put hits on him. Make sure we’re wearing on him just as much as he’s wearing on us.”

Reader and B.J. Hill will occupy the middle of the Cincinnati line, and if Hendrickson isn’t able to go, rookie Cam Sample and second-year player Khalid Kareem will need to step up. To add some depth, the Bengals this week signed defensive tackle Zach Kerr from the Arizona Cardinals practice squad.

“I think everybody’s excited about it, but it always starts with us up front,” Reader said. “So we’ve got to always create that special moment up front and just create the game going from there. It’s going to start and end up front, every game.”

Henry said he felt good in full-contact practices this week, even with a steel plate in his foot. He said he doesn’t know how much he’ll play Saturday. It’s likely he’ll split time with D’Onta Foreman and Dontrell Hilliard, the backs who carried the load while he was out.

“They did a great job this whole year,” Henry said of the Bengals defense. “Watching them against the Raiders, I feel like they did a great job. They had a couple guys go down, but overall they are physical penetrators.”

“They have some versatile guys so maybe I think you have to look more at the structure than the personnel,” he said. “Obviously, we had three quarters of a game or more of the playoff game against the Raiders to take a peek at them, but overall we’ve got to let our rules be our rules and go in with one-on-one matchups.”

NOTES: The Bengals this week released guard Xavier Su’a-Filo. The eight-year pro had started the first two games before going down with a knee injury. He was released after coming off injured reserve. … Cincinnati also released punter Drue Chrisman and long snapper Colin Holba from the practice squad and added defensive tackle Doug Costin.