SIDNEY — One person was killed and three others taken to a hospital following a Sunday morning fire in Sidney.

According to Deputy Chief Dallas Davis, at 11:13 a.m. on Jan. 23, 2022, the Sidney Department of Fire and Emergency Services was dispatched to a report of a structure fire at 436 Elm St., with a report of two occupants trapped inside. Upon arrival, crews had a single family residence with heavy fire and smoke showing throughout the structure. Command was advised of one occupant still inside and three occupants outside needing medical attention. A coordinated fire attack and search were conducted.

During the primary search a victim was located inside of the residence. The identity of the deceased victim will be released after notification of next of kin.

Three occupants were transported to Wilson Health in Sidney. No fire personnel were injured during the event. The fire caused heavy damage to the structure and minor damage to the exposures.

A Box Alarm was called recalling all off-duty Sidney fire personnel, along with Anna Fire, Lockington Fire and a Piqua medic. Multiple EMS incidents occurred during the structure fire; Anna Rescue was requested for mutual aid. AES and CenterPoint Energy were brought to the scene to secure the utilities.

The damage to the property is estimated at $10,000 to the contents and $54,000 to the structure. The fire is currently listed as undetermined. The Sidney Department of Fire and Emergency Services Fire Investigation Unit, along with the State Fire Marshal’s office are investigating the fire. 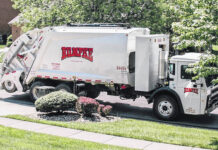 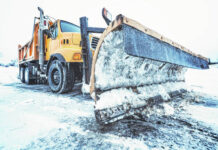 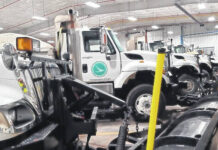