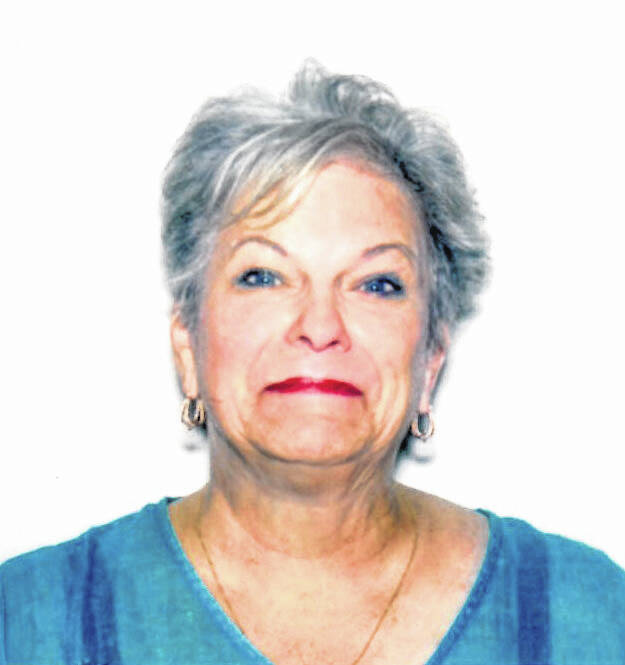 Helen North celebrated her 99th birthday on July 8, 2022. She was able to celebrate both the week before and after; she received many cards, visits from family and friends, phone calls and flowers. Thank you to everyone who helped her celebrate. A family party was also held and that was her favorite way to celebrate with everyone. She has four daughters, Imocaryl Livingston, Linda (Steve) Price, Melody Julian, and Rhonda (Carl) Fair. Helen also has one granddaughter and 9 grandsons, 11 great granddaughters and 6 great grandsons. Helen you are one in a million to your family! Peace and blessings to you as you celebrate your 99 years on your trip around the sun! Happy Birthday, Helen!

The Arcanum Class of 1992 will celebrate their 30th Reunion on Saturday, Aug. 6 at the Moeller Brew Barn, 214 West Main Street in Troy at 6 p.m. No need to make reservations, just show up and have lots of fun catching up with your classmates! Go Trojan class of 1992!

Congratulations to our newly crowned Darke County Jr. Fair King Jayden Hicks and Queen Mariah Kreusch! Mariah, daughter of Daniel and Susan Kreusch of Arcanum, will be a senior at Arcanum High School this fall. Kreusch credited her presence to her English teacher, Mrs. Eilerman, who believed in her and told her to take control of the opportunity. She is a member of the Joyful Jets 4-H Club. Jayden, will be a senior at Greenville High School this fall and serves as President of the Greenville FFA.

Save the Date! The 2022 Harvest Extravaganza will be Sept. 24 and 25 at 5207 Weavers-Ft. Jefferson Road, Greenville. There will lots of food, shopping and live Bluegrass music by Tony Hale and Blackwater and the Bluegrass Ramblers! This year will feature over 75 vendors. Host for this event are the Mason Jar and Candle Company. They look forward to seeing you all at their annual event. You won’t want to miss this!

Arcanum has a rich heritage dating back to the humble beginning in 1848; here’s some reminiscing and highlights of Arcanum businesses to enjoy. Did you know this? Troutwine Auto Sales traces its history back to the opening in 1928 by brothers, Web and Oscar Troutwine. They began selling Oakland/Pontiac Motor Division by General Motors. In 1936, Buick and Chevrolets were added. In 1946, Web and his son, Deo purchased the shares held by Oscar. In 1972, the dealership was incorporated and operated by Deo’s sons, Fred, Richard, and Jim. Following the retirement of Fred and Dick, Jim Troutwine and his nephews Scott and Todd Troutwine manage one of the oldest GM dealerships in the county.

Do you remember when Miller’s Tavern was called Skagg’s Tavern? The tavern located at 15 North High Street has had many owners through the years including Glenn Skaggs, Hadd Zimmerman, John Kuhnle, George Sholley, Percey Stout, Pete Gibson, Dale Miller, and Betty (Ullmer) Sparks. Today the tavern is run by Betty’s daughters, Tina and Christine, offering fine breakfasts, lunches, and dinners as well as carry-out service to the community.

Anyone else miss the bowling alley? Arcanum Lanes was built in 1956 by a corporation comprised of local townspeople. The lanes were officially opened in 1957 with eight lanes. In 1958, four more lanes were added with the help of Gene Rench. Three partners owned the bowling alley until 1984 when Jerrie Smith of JV Products purchased the bowling center. Through the years many successful managers have made it possible to roll a few strikes, including but not limited to Bob Harshbarger, John Rademachir, Jerrie Smith, Denny Lewis, and Jerry Kessler. Dollar General is currently on this property on North Main Street.

Who could forget Chet Wirrig’s Trojan Pizza? In 1967, Chet realized a lifetime dream and started his own business as Trojan Pizza on South Main Street in the building that housed Anderson’s Auto Supply, Southtowne Pizza and is now Arcanum Veterinary Services. In August of 1972, Chet moved into the new building on Woodside Drive that is now Picnic’s Pizzeria. Chet closed his business on March 1, 1992.

Remember the wonderful smells coming from West George Street early in the morning coming from the bakery? Who could forget cream bread or the donuts? John Toops provided Arcanum with delicious treats for over 30 years having purchased the bakery from the Koogler family in 1955. John was assisted by his wife Irene and credits his wife’s smile and “always treating our customer’s right”, for his and Irene’s many years of success. For many years, we were also greeted with a smile from Helen North at the bakery.

“August is the border between summer and autumn. It is the most beautiful month I know.” ~Tove Jansson

“The arrival of August means that summer is drawing to a close, and that’s exactly why it should be embraced.” ~Amanda McArthur