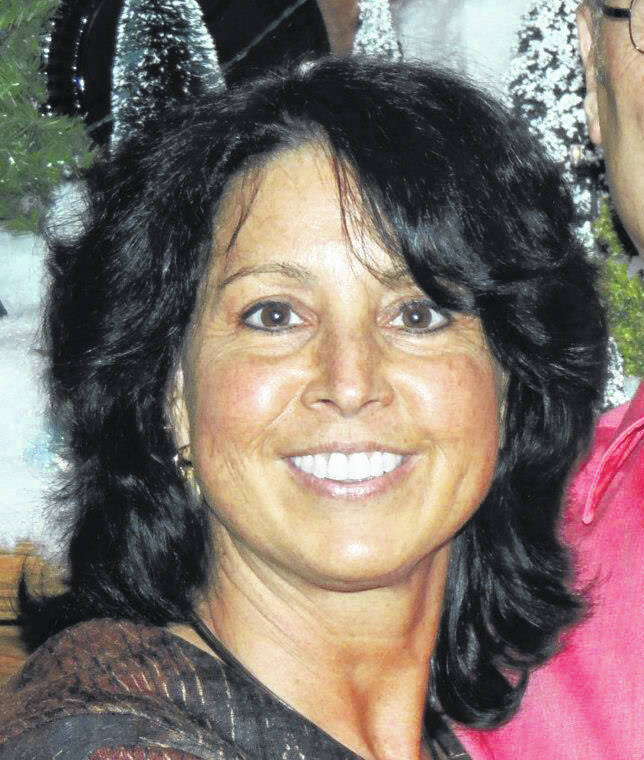 This world keeps each of everyone occupied, either in making a living, caring for their families, maintaining their health and homes, seeking success, enjoying activities, or any number of duties and dreams that are exclusively their own.

Therefore, no one cares about what you may be experiencing unless it affects them personally. Friends may listen to your woes and sympathize, but seldom will they offer their time or assistance to correct a situation. As quoted by Benjamin Franklin, “justice will not be served until those who are unaffected are as outraged as those who are.”

Everyone’s life is difficult enough, they don’t want to add to their problems with another person’s problems. But overtime your problems will indeed be your neighbor’s problems too. It’s because we are all connected. Much in the same way the United States is made up of fifty independent states, we are all citizens of the USA, which connects us to one another.

For example, let’s situate ourselves in California. Because law officials decided it was too much work to prosecute shoplifters the state law was changed to consider any merchandise worth $950 or less was a misdemeanor, which meant law enforcement was not likely to bother to investigate and if they did the prosecutors would be let go. Because an employee who tried to stop two thieves was murdered, shop personnel are instructed not to confront shoplifters, for their safety, as well as the safety of customers.

Since we still have our Ohioan minds, we can predict the results of this law without further reading, (as well as hope our laws do not become as lax), however, here it is. Beyond the drugstores, upscale department stores were robbed of their designer handbags, etc. Ironically, most of the merchandise exceeded the $950 per theft limit.

Tell me how a California store owner, without police protection, can afford or even want to stay in business. Then try convincing me that this new California law isn’t tempting everyone to become a “$950 or below” thief. The only defense I can fathom against “all-inclusive” pilfering, would be morality.

Law is a system of rules that are enforced by the state to regulate behavior through penalties. Morality, however, is a set of principles that attempts to define good and bad behavior. These principles can be based on religion, culture, upbringing, experiences, and personal values. Actions that fit within such standards are considered moral, although everyone has a different standard. Any immoral acts are not punishable by law unless they violate written laws.

Actions have consequences and here are the statistics from 2020 when the governor put a limit on what they were going to prosecute. All California crime rose. Homicides jumped 31 percent across the state. The two cities with “soft on crime” district attorneys; Los Angeles and San Francisco rose 40 and 35 percent respectively.

California has a population of 39.5 million citizens without legal protection, since over 7,000 pedophiles convicted of “lewd or lascivious acts with a child under 14 years of age” were released after spending less than one year in prison, as reported, in November 2022, by Fox News. Associated Press reported in 2021 California increased its early release credits for 76,000 inmates, including violent and repeat felons, not because they have been rehabilitated but because it costs the state $81,000 per year per prisoner.

California has been a popular destination with Disneyland, Hollywood, redwood trees, beautiful beaches, and with 41 military bases many of us have relatives who live there. Unfortunately, California is becoming a tumultuous state with criminals without bars and citizens without protection.

Quotes to ponder, by Benjamin Franklin:

“Our cause is the cause of all mankind…we are fighting for their liberty in defending our own.”

“Those who would give up essential liberty, to purchase a little temporary safety, deserve neither liberty nor safety.”

“Democracy is two wolves and a lamb voting on what to have for lunch. Liberty is a well-armed lamb contesting the vote.”

“Only virtuous people are capable of freedom. As nations become more corrupt and vicious, they have more need of masters.”

Saturday, Jan. 21, 7 p.m., Karaoke in the Bunker (downstairs) at the Versailles Vets Club.

Saturday, Jan. 21, 8 p.m.–midnight, “Dyslexic Funk” will perform at the Versailles Eagles. (Members only)

Please keep in your prayers John Printz (54), Jeanette Francis Whittaker (57), Ralph Mangen (87), Genevieve “Jenny” Hole Voisard (95) and all those who have passed, including those whose anniversary of their passing is near. Please give your prayers of comfort and healing for the sick and suffering, for those who struggle, the caregivers and those who mourn the loss of their loved ones.

As an act of kindness pray for one another, our governmental leaders and our nation. Pray to protect leaders from falling into temptations of bribes, unfaithfulness or straying from what they know is right. Protect them from the plots of evil. Provide leaders with wise and godly counselors who will provide honest wisdom and encouragement. 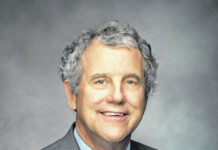