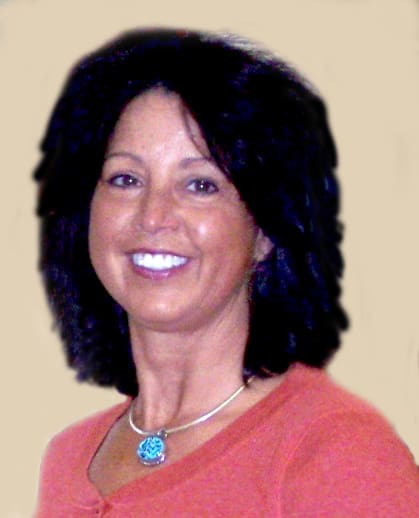 Transparency is the new buzz word, and it sounds like a great concept, but how many of us would really embrace transparency within our lives?

Clubs, organizations, churches and the US government uses the word freely but none of them could handle the scrutiny of the public or the press. Admittedly part of the downfall of transparency is it would intensify that “holier than thou” syndrome which can easily be awakened in any one of us. We hold our government to uncommonly high standards and are always disappointed in its performance. When might we realize that it is always the same story with our government? We elect our officials democratically; some are lifelong politicians, most have law degrees, some are men, few are minorities, but all of them are human. Part of being human is to err, which is unacceptable to constituents. As humans we have a great many propensities and shortcomings. Given the size of our government and the multitude of human weaknesses/tendencies it’s really amazing that we are still operational. Our forefather’s knew man’s nature and imposed checks and balances throughout the governmental system. However overtime those safeguard gradually erode.

Money is probably the more problematic stumbling block for the majority of us. Most of us are careful with our spending habits and we know how to pinch a penny, but occasionally it’s at the expense of fairness and our honesty. We rationalize our decisions by convincing ourselves that we are being fiscally responsible, have contributed in the past, or are on a fixed income. If we qualify for something free from the government we consider ourselves foolish if we don’t take advantage of the opportunity. And usually, when we get something for nothing we don’t hold it in the same respect as something we acquired over time through effort.

Indeed money can corrupt anyone; with enough money we can buy just about anything or anyone. So it really isn’t surprising that our government spends money as freely as they acquire it nor is it surprising that we feel justified in creative accounting techniques, such as living trusts, paying cash under the table or any other loophole.

In truth, even if we are taxed heavily we shouldn’t lower ourselves to a level of dishonesty, rather we should pay what the government is rightfully owed. We “the people” have a say in our government therefore we should speak up for change instead of fighting inequity with inequity. We must respectfully abide by the governmental laws but answer to a higher court. If we cheat that’s our transgression, if someone cheats us we are called to forgive their transgressions. For all that is out of our control we must pray because prayer changes things including (perhaps especially) us.

Every family has skeletons in their closet and only the fortunate families can keep them from seeing daylight, (which probably involves money as a means of keeping such things hidden). Don’t get me wrong transparency is best for all of us. Our lives are lived in full view of our creator and we would do well to live accordingly with others. Unfortunately we like to gossip about other people’s dark secrets while forgetting our own or expecting people to be merciful towards us. Wouldn’t it be great if we all could hold up under the scrutiny of a reality TV camera?

The annual Bike Rodeo will be held Saturday from 9 a.m. to noon at the Versailles EMS Department on Baker Road.

Saturday evening the Vet’s Club will host Karaoke in the bunker. Music begins at 8 p.m.

“Mary Poppins” will be performed by the Towne and Country Players June 10 and 11 at 7:30 p.m., both nights in the VHS Performing Arts Center. Reservations may be acquired by calling 564-6415. Tickets are $12 for adults and $8 for students.

Local veterans are being asked to show their support during the Poultry Day’s parade on June 13. Those interested are asked to dress patriotic (either red, white and blue, full uniform or a cap). All veterans are invited to attend a free breakfast at Johns IGA (1327 E Main Street, aka State Route #47) beginning as early as 7 a.m. and serving until approximately 9 a.m. There will be a limited number of attendance gifts on hand. The parade line-up will begin around 10:15 a.m. from the same location.

“That which we call sin in others is experience for us.” ~Ralph Waldo Emerson

“Lead your life so you wouldn’t be ashamed to sell the family parrot to the town gossip.” ~Will Rogers