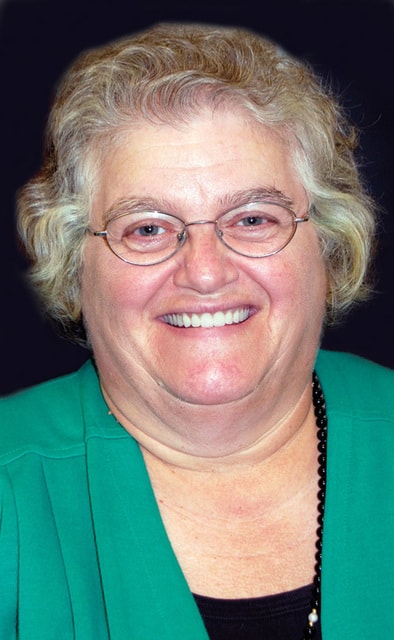 Today it’s all about the first man most every female falls in love with…her dad.

Father’s Day is observed on the third Sunday of June. It honors all fathers, grandfathers, great-grandfathers, and father figures for their contribution. It was created to complement Mother’s Day. It is not a federal holiday.

Father’s Day is a time to recognize fathers and father figures who have influenced a person’s life. It is celebrated through cards, gifts, dining out, gifts such as electronic gadgets, sports attire, household tools or just some time spent together.

My dad, Lee Jr. Moody, is a character and continues to show it these days in certain circumstances. He is a serious person, yet he loves humor, just like his father, Clark Leroy Moody, did.

Dad was a workaholic and passed that work ethic on to his children.

He has always had a love for his family, his job and his horses, which were probably considered kinfolk.

He is cherished, adored, loved and admired by me and I know my siblings, Ron, Bev and Brenda, feel the same way as do our children and their children as well as their young ones. Dad is deserving of our love because he has always showed unc0nditional love to us. We were fortunate to have this man as the patriarch of the family.

He is a son, brother, father, grandfather, uncle and a veteran as well as a friend to may.

We couldn’t have asked for a better father. He is the greatest [and I’m not sucking up, my darling siblings and mother].

Happy Father’s Day, Dad! Hope you have a wonderful one. We love you.