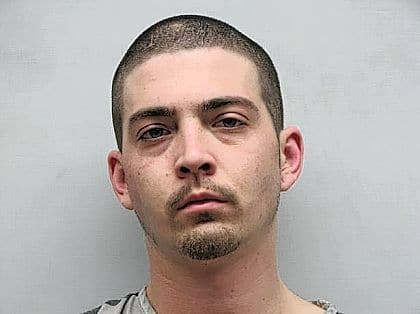 GREENVILLE — A man who led police on a high-speed chase through Greenville in January has been sentenced to prison this week.

Nicholas K. Deaton was indicted and pleaded guilty for failure to comply with the order of signal of a police officer, a third-degree felony.