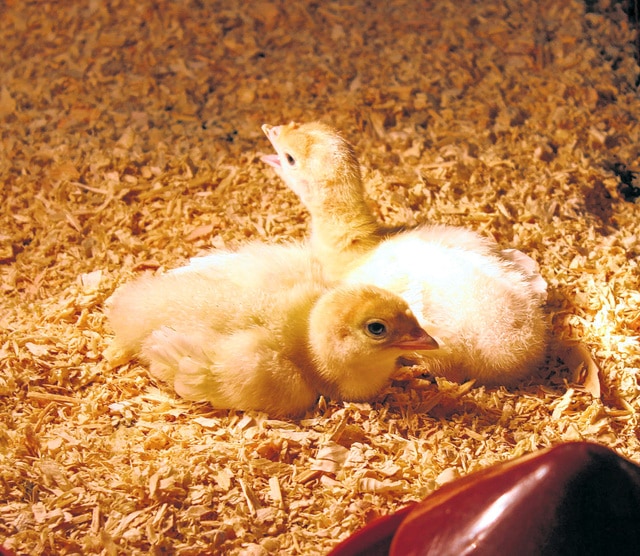 DARKE COUNTY — Although the Ohio Department of Agriculture has banned live birds from county fairs this summer because of the threat of Avian Flu, young people in Darke County will still be able to show their poultry and be rewarded for it.

The Darke County Fair Board gave its approval to a plan submitted by Junior Fair Director Beth Martin at its meeting June 17.

Martin said that she is in the process of reworking the entry forms, but that they should be available now via the Junior Fair website at www.darkecountyjrfair.com. Martin plans to provide advisors with hard copies of the revamped entry forms.